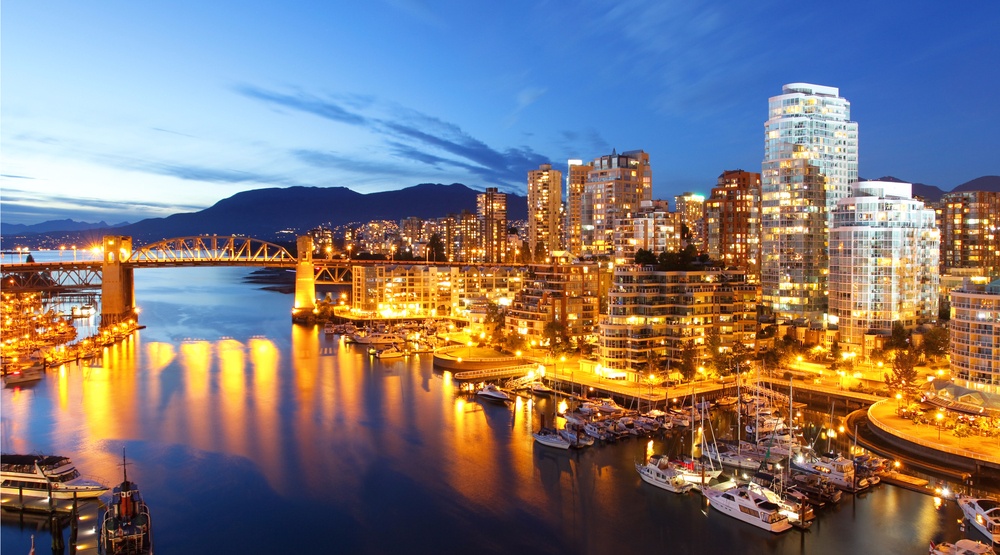 The last weekend of March is upon us, so let’s have some fun!

Grab a friend and check out Daily Hive’s checklist of 20 things to do in Vancouver this weekend, Saturday, March 25, and Sunday, March 26, 2017.

We All Float Down Here: A Burlesque Tribute to Stephen King

Mad As A March Hare: Baking and Bunnies

After The Curtain – Shaping Sound 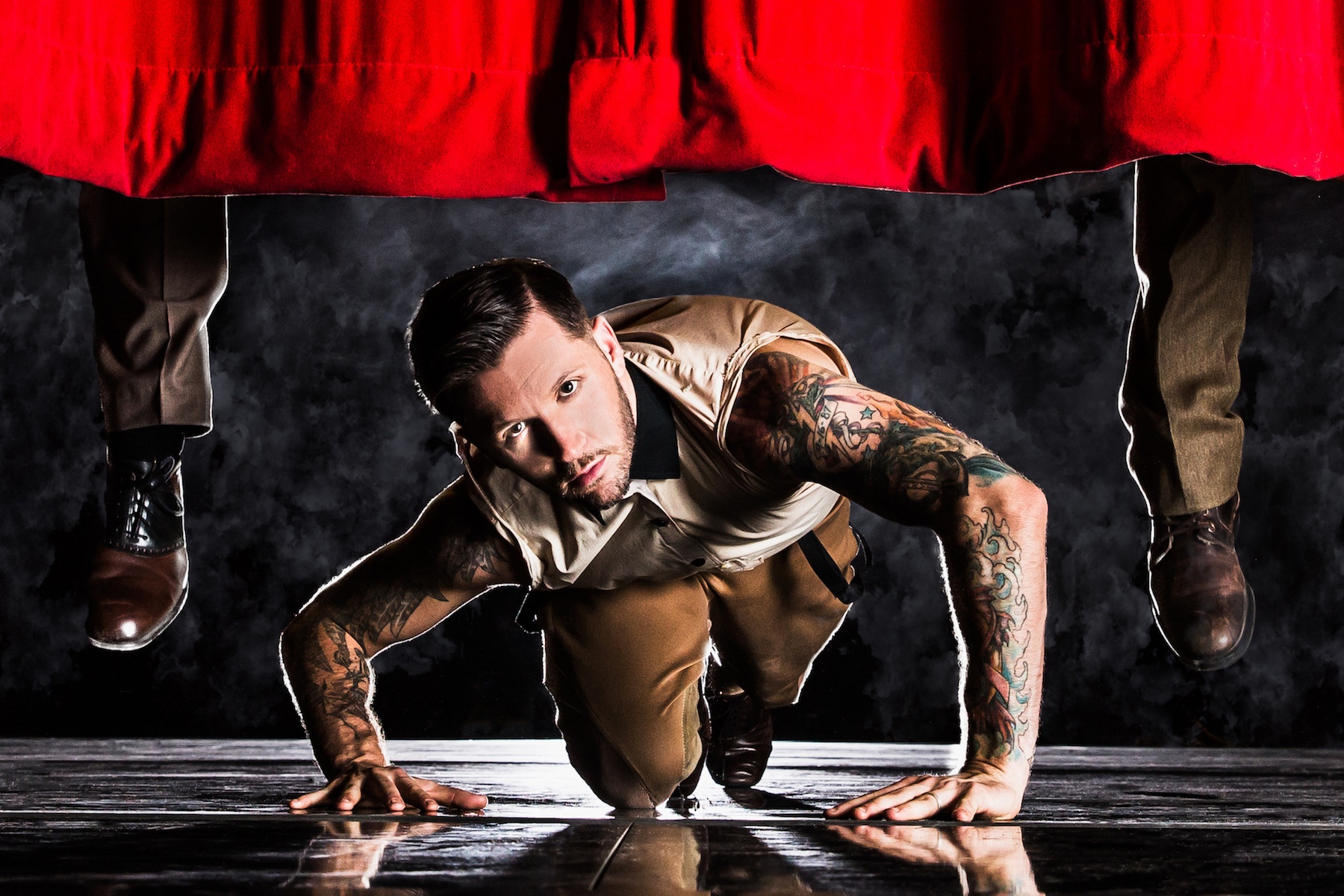 7-Eleven Bring Your Own Cup Day 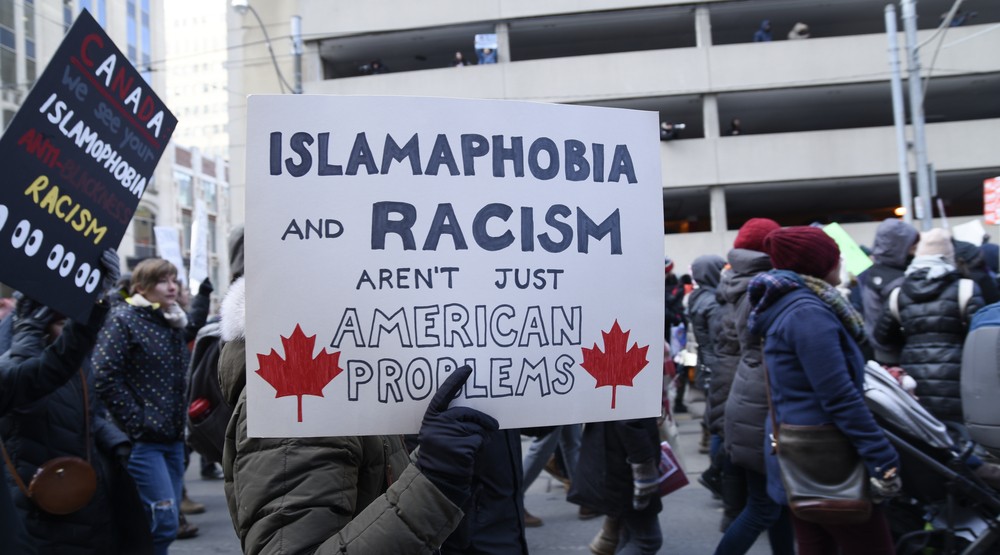 People with posters rejecting racism & Islamophobia during a protest in front of the US Consulate in Toronto in February, 2017 (arindambanerjee/Shutterstock)

Nerdgasm! A night of naughty Nerdlesque 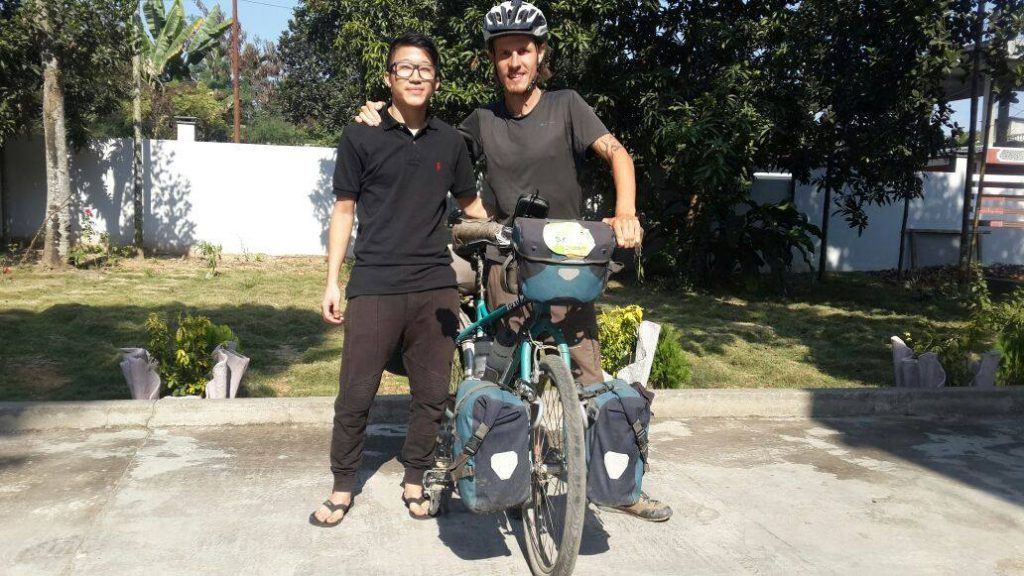