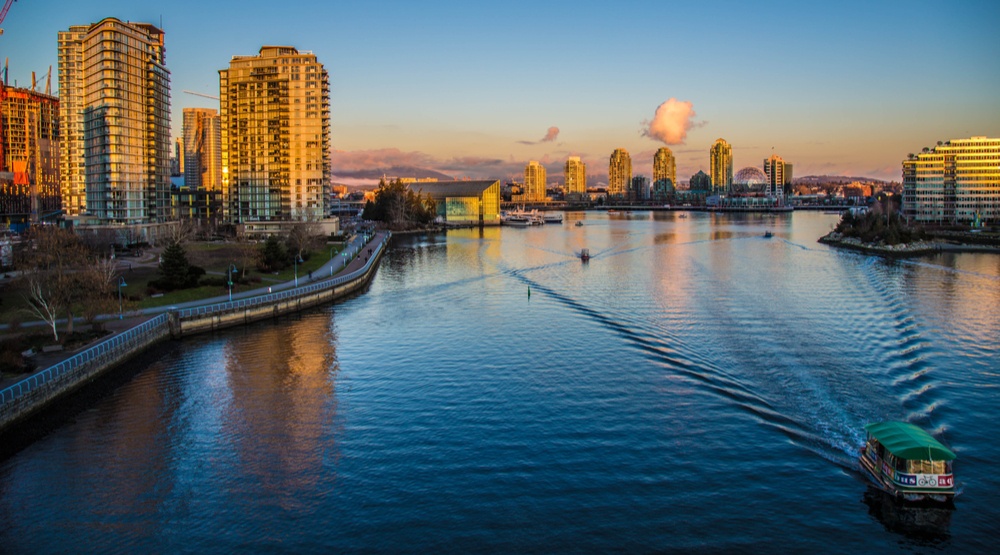 The sun is shining and Vancouver is filled with exciting events to check out! From concerts to board games to World Oceans Day, here are our 35 things to do in Vancouver this week. 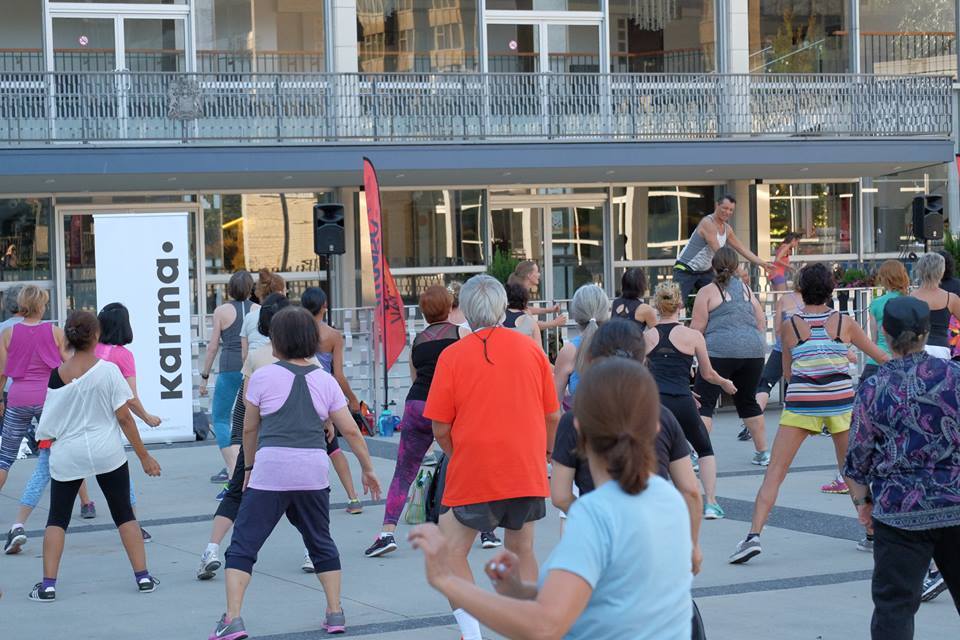 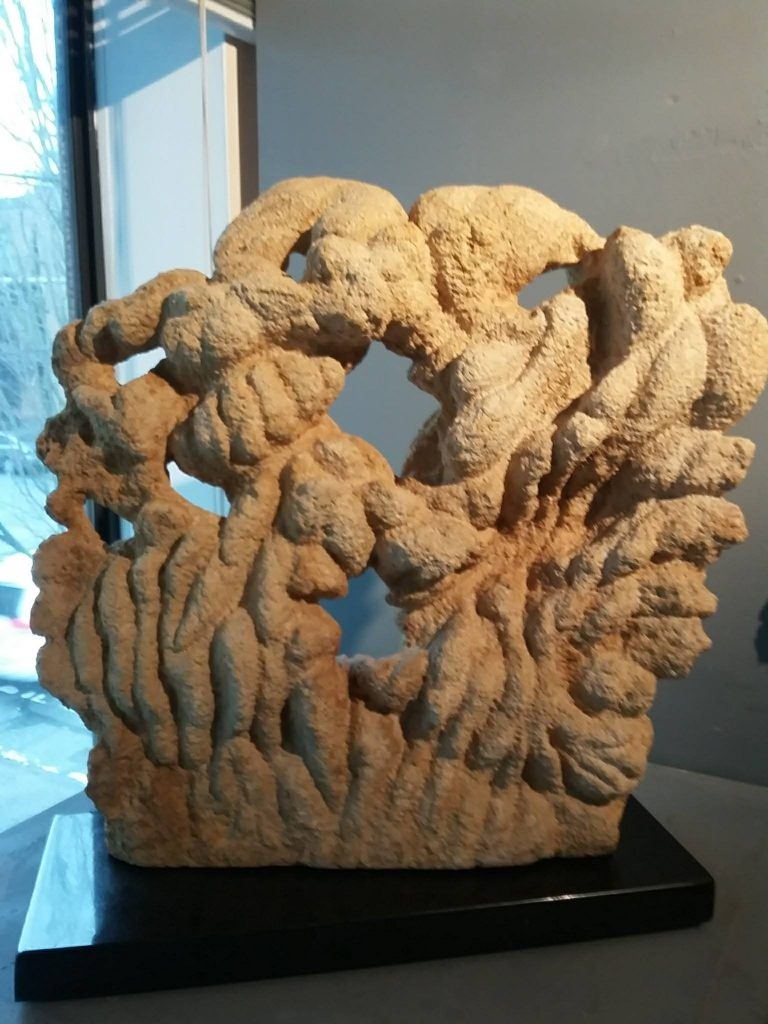 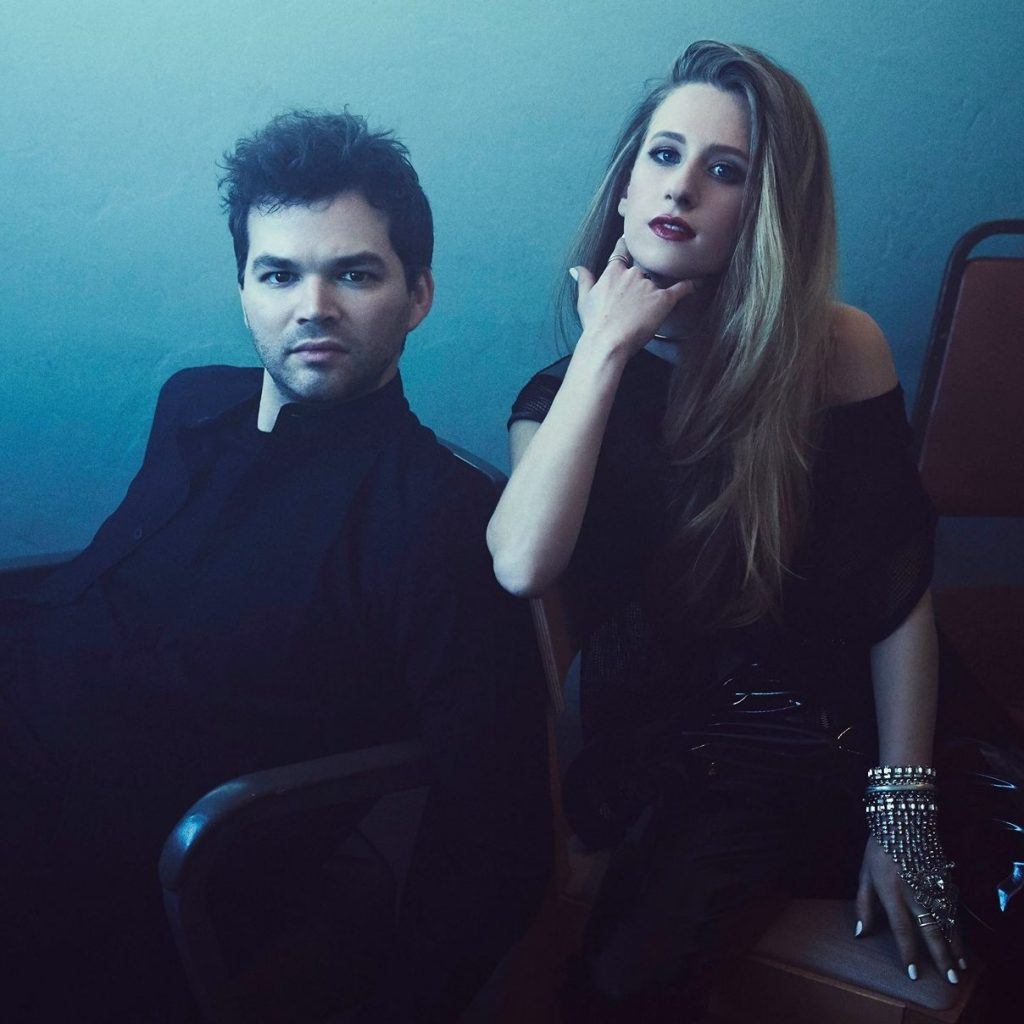 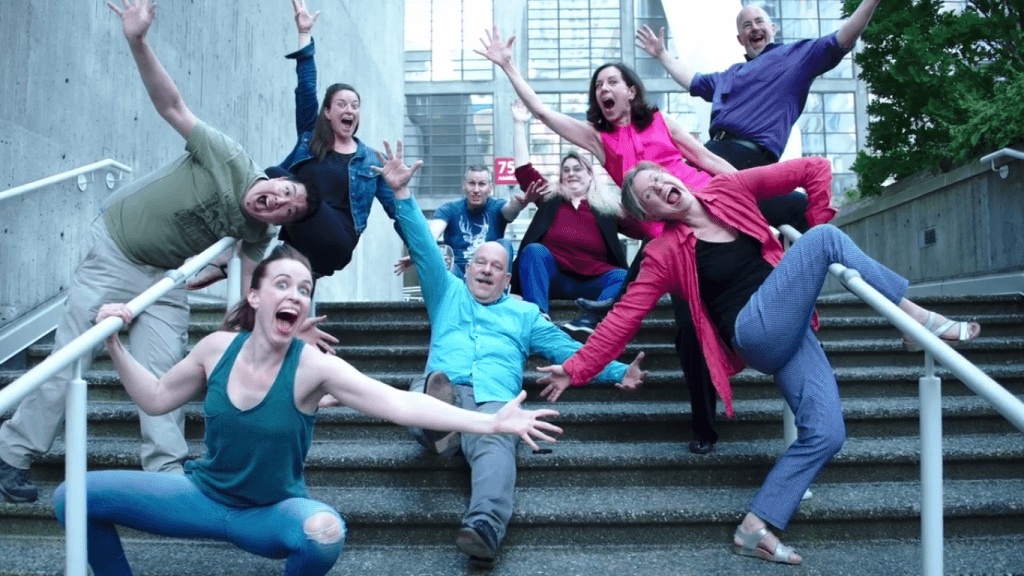 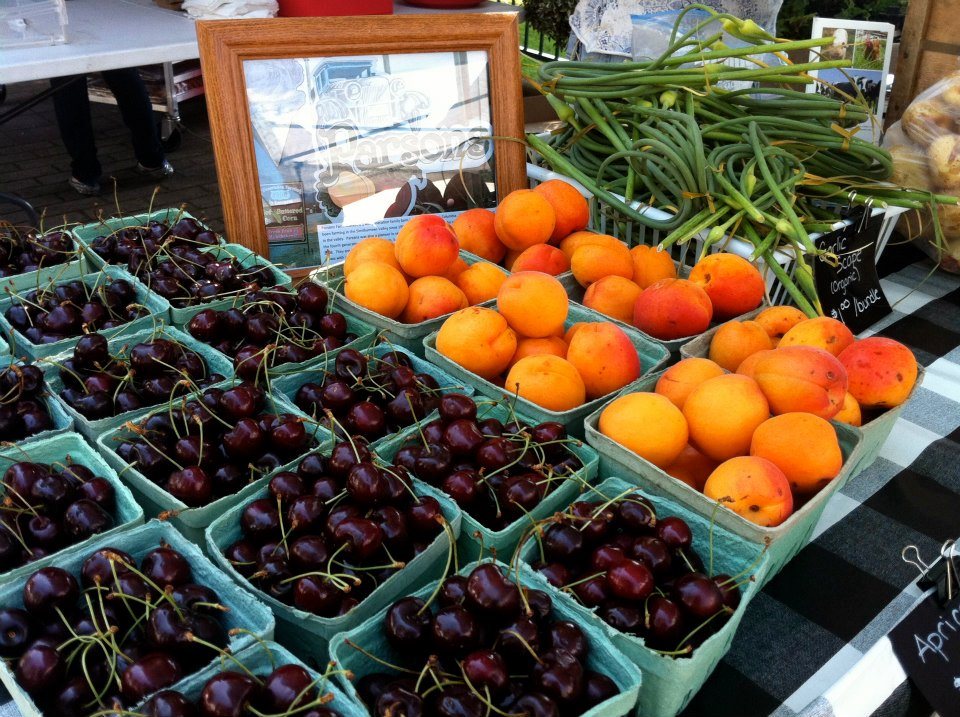 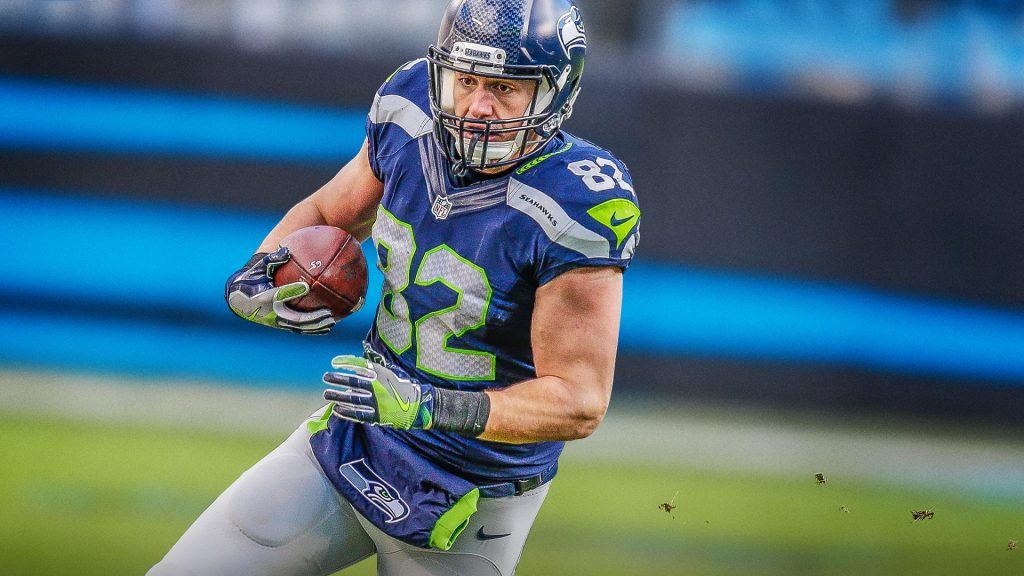 The Walrus Talks Success in the West 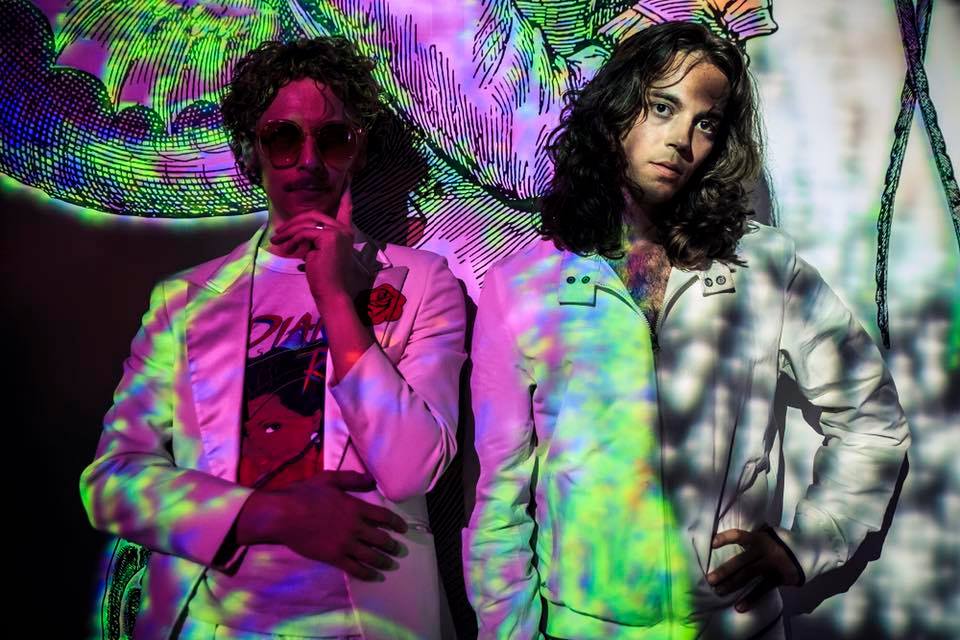 Surprise Me – A Comedy Show Fundraiser! 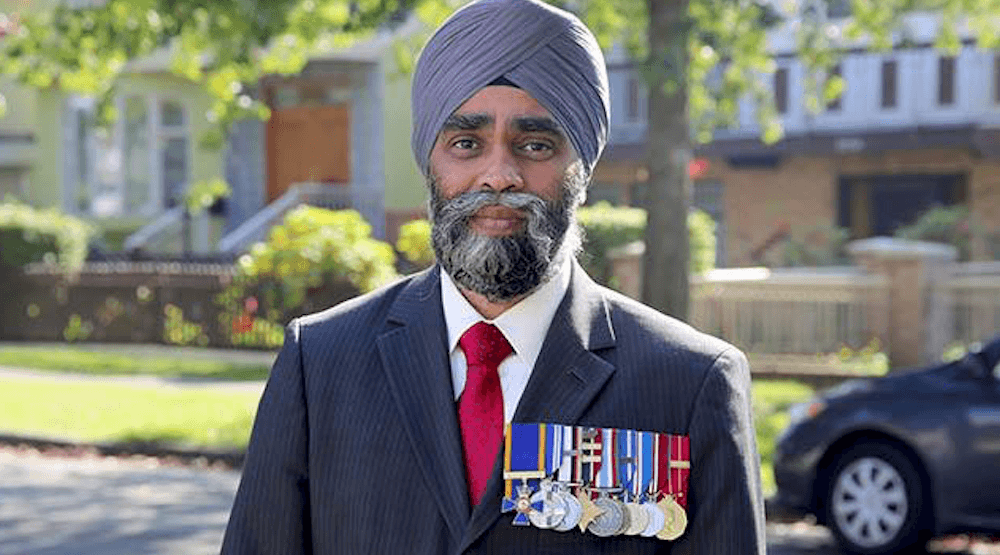