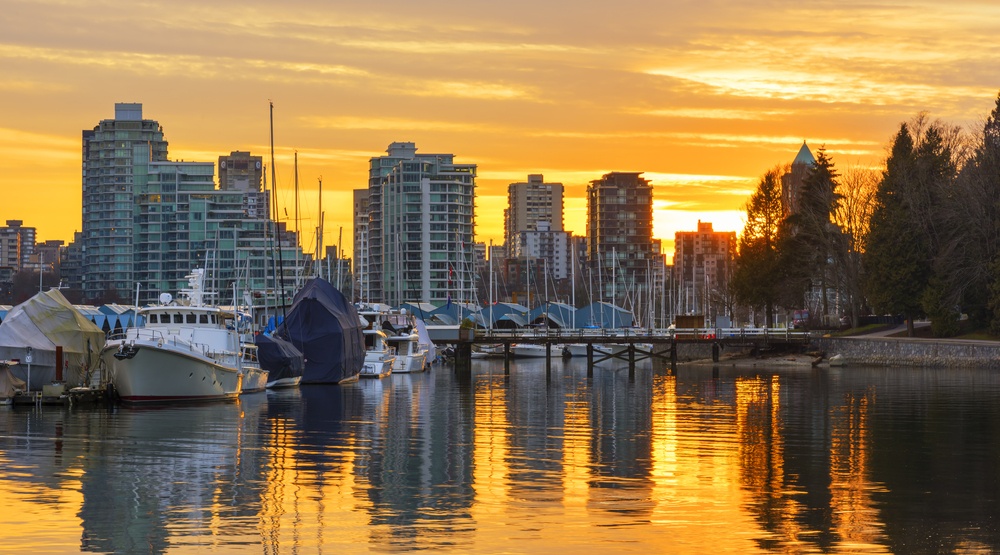 Welcome to the week of love! Between Family Day and Valentine’s Day, it’s a great opportunity to spend time with loved ones and have some fun. To inspire your adventures, here are tons things to do around the city, from concerts to film festivals, and everything in between.

Fam Jams with Will Stroet and Dianna David

Take in some art at Vancouver Art Gallery

Family Day at the Carousel

Take in one last skate at Robson Square Skating Rink 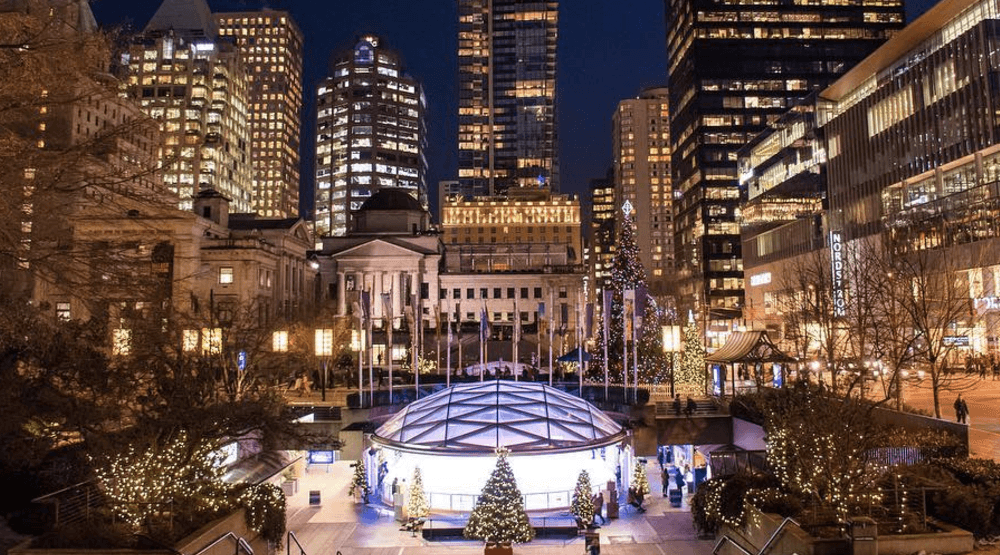 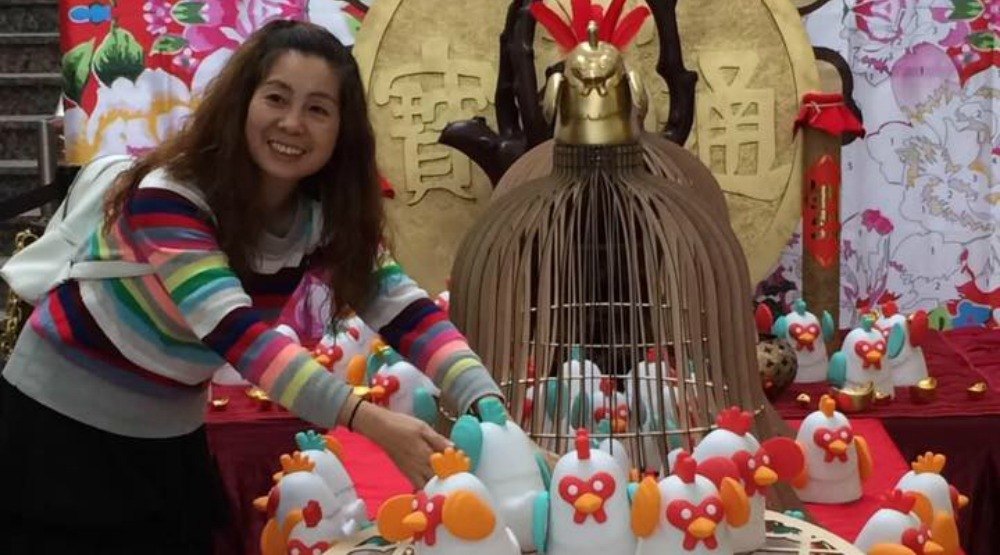 Data to the People with Jer Thorp 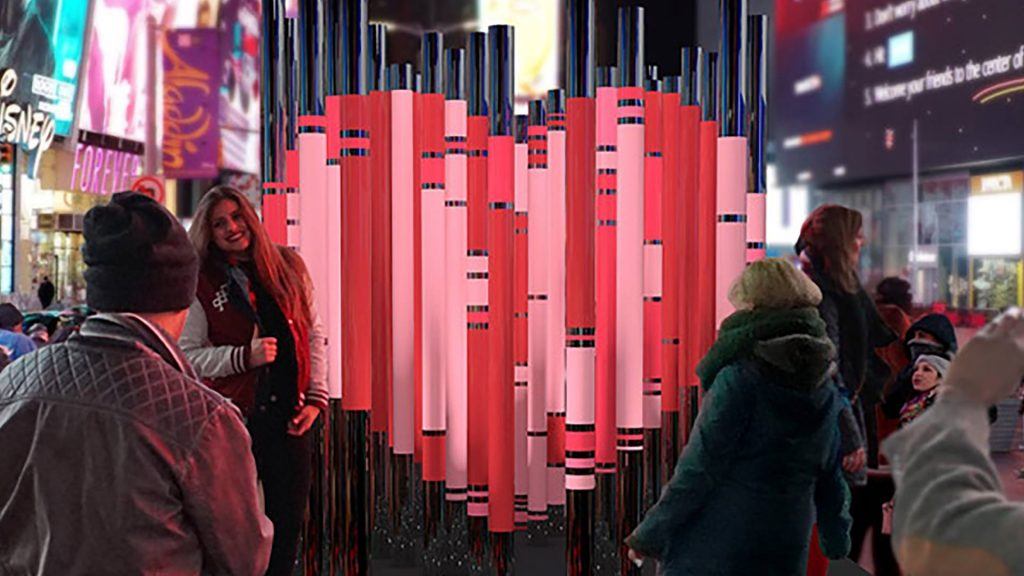 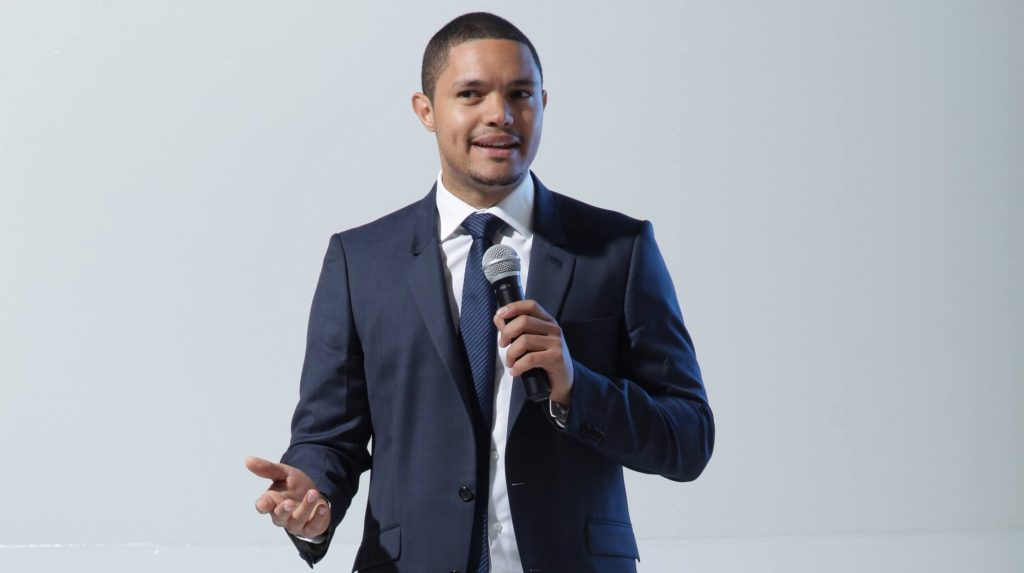 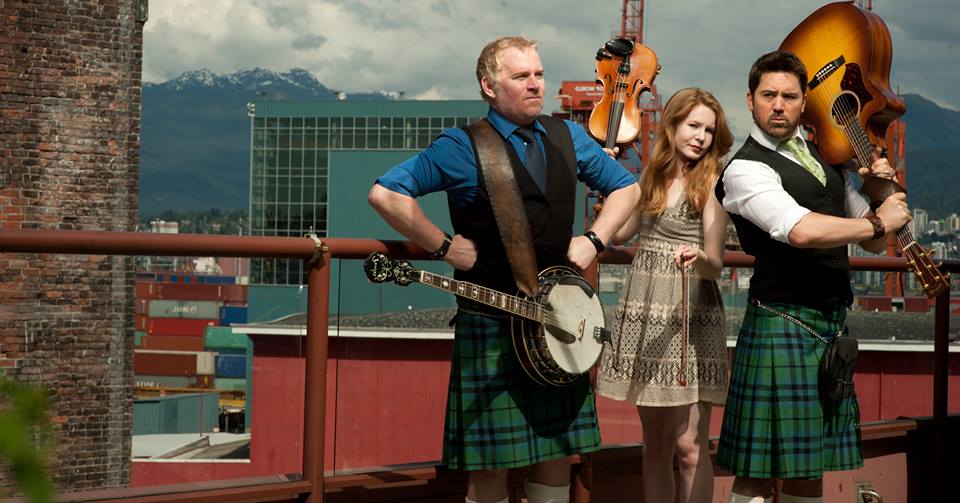