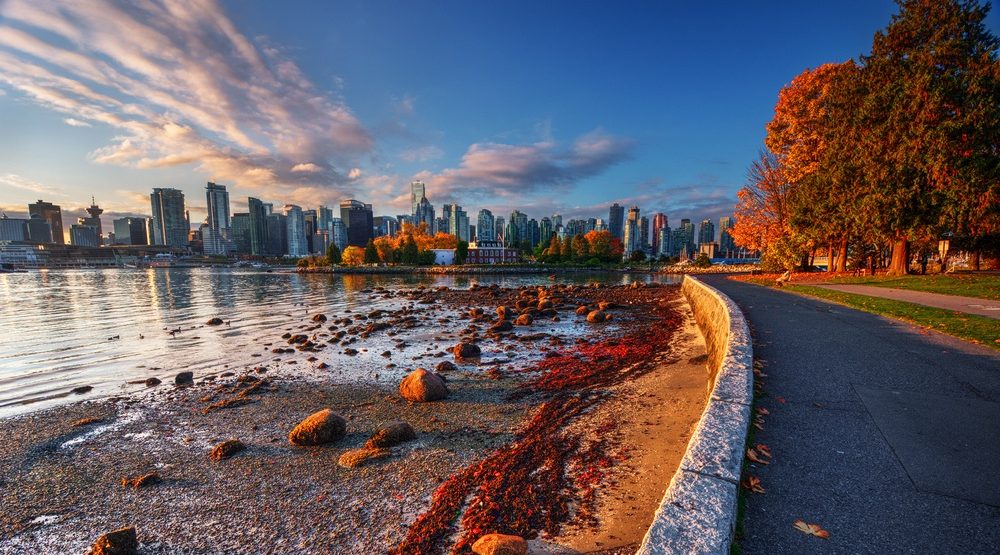 You’ve made it to Friday. Celebrate by doing something fun. Here are five things to do in Vancouver on Friday, September 23.