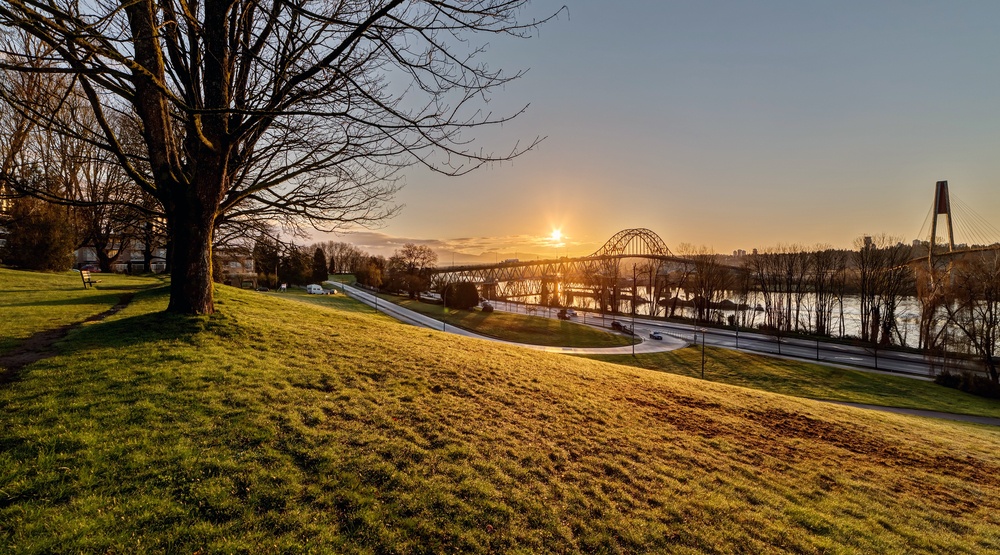 Sick of going to Landmark every weekend? Walked the quay one too many times? Don’t worry, we’ve got you covered.

There’s a lot to do in New West if you know where to look, and we’re sure that you’ll have a new go-to outing by the time you hit the end of this list.

Go for gold by knocking all of these off this summer, and become a true New West weekend warrior.

This free two day event showcases the best of New West’s artistic talent presented all throughout the city. Make a day—or weekend—of it by walking from gallery to gallery at some of the city’s most historical venues.

Dance your socks off at Uptown Live

New West’s favourite outdoors festival is coming back this summer, and residents from all over the Lower Mainland can see bands including Coco Jafro, Lion Bear Fox, Echo Nebraska, and others. Multiple stages, food trucks, and art installations make this one a can’t-miss.

See the best cyclists in North America go head-to-head across the slopes of New Westminster. If you think it’s hard walking up the hill from the SkyTrain, just imagine what these riders will be facing.

Blast your friends away at Planet Lazer

If you’ve been living in New West and have never made your way into the multi-level, glow in the dark war zone that is Planet Lazer, you need to remedy that gaping void in your life experience, pronto.

Learn the art of archery

Boorman Archery has a full supply of bows and arrows, and offers classes that teach ordinary citizens how to shoot like Robin Hood—or at least how to hit the target (most of the time).

our favourite bookstore on film.

There’s just something memorable and comforting about the smell of a used book store. New West happens to have one of the best, with Renaissance Book Store on 12th Street. Try to find a hidden away treasure, or just spend some time browsing with friends; you really can’t go wrong here.

New Westminster is old. Like, the has-multiple-ghosts kind of old. These poor lost souls are (apparently) spread out over a few locations across the city, so throw together a ghost tour for your pals. For all you non-believers: You might be whistling a different tune by the end of the night.

…or at least make it last for as long as a metal lock can hold out. New West is the home of a rather impressive love lock fence; it’s a great place to snap a solid Instagram pic, or to symbolically lock away your own love, and throw away the key—talk about commitment, hey?

We’re talking a little more than somersaults here. Stop by the Vancouver Circus School in New West to try your hand at aerial hoops, trapeze, aerial silks, and also some classic juggling—while riding a unicycle, that is. I think we can all agree that that’s one skill everyone should learn at some point in there life.