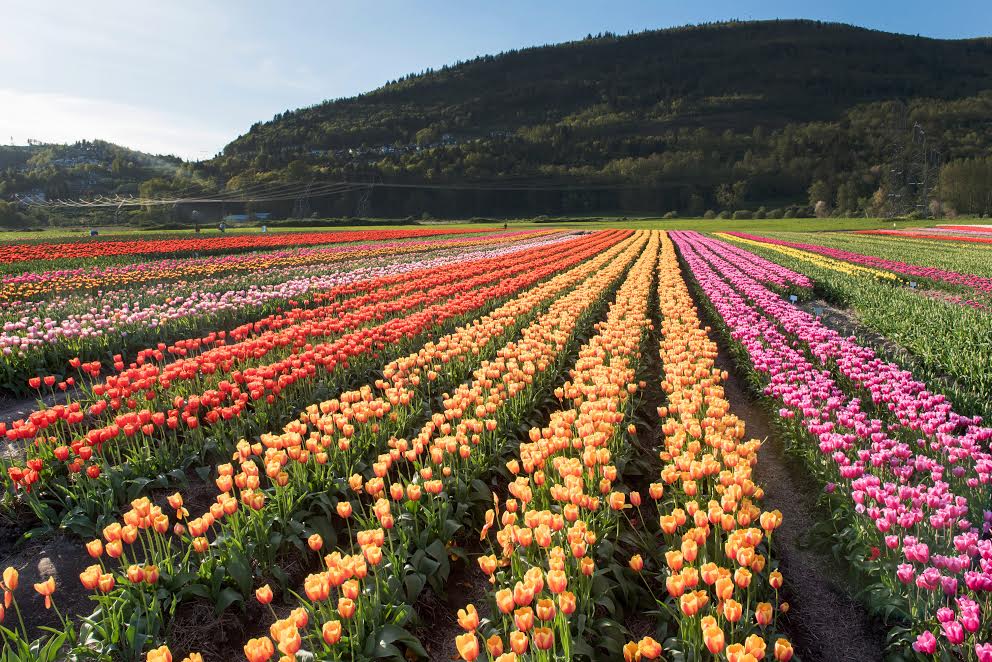 Abbotsford may be a little ways away from the bustle of Downtown Vancouver, but that’s no reason to believe that it’s just farmland as far as the eye can see.

Abby has some great attractions that bring out people from all over the Lower Mainland.

Don’t miss out on all that Abbotsford has to offer, and make sure to tick a few of these off your list the next time you visit.

Jump out of a plane

No bucket list is complete without sky diving written down — and eventually crossed off of it. Luckily enough for the daredevils of the Lower Mainland, Skydive Vancouver offers tandem jumps at their Abbotsford Skydive Centre. Just make sure to have a parachute strapped to your back before taking the big leap.

Catch a concert at the Abbotsford Centre

Who says you need to go all the way out to Rogers Arena to see a spectacular show? Many big talents take their tour to the Abbotsford Entertainment and Sports Centre; the venue still feels like a full blown show, but with a concert capacity of 8,500 it adds an intimacy not found at other large arenas.

Play around at Castle Fun Park

Seriously, this place is not just for kids. With the arcade, mini putt, batting cages, laser maze, and so much more, Castle Fun Park is a definite go to for those lazy days where your friends can’t quite decide what to do.

This is what I adore about climbing. Everyone is learning, supporting, and cheering on one another and it’s a good flippen time. It’s a place where you can hang out and catch up with your friends, old and new, but still get a good sweat going while you’re there. Last night was a good night. 🤙🏽

If you’re afraid of heights, this list probably isn’t for you. But if you’re wanting to try something new and have $20 in your pocket, the Project Climbing Centre in Abbotsford is where you should be headed. Try your hand (and feet) at scaling the walls to the very top, or go rope-less on the bouldering wall. It’s a better workout than you’d expect!

Shoot your friend with some paint

There’s nothing quite like the exhilaration of paint-based battle. Those paintballs hurt, though! So keep that eye protection on at all times.

Jump around, jump up, jump up and get down

Have you had a chance to jump at the new Get Air Trampoline Park in Abbotsford? Our latest tenant improvement has been up and running, you should check it out!

Between trampoline dodgeball, a foam pit, slamball, a ninja course, and more, the Get Air Trampoline Park in Abbotsford is a dream come true for kids and adults alike. Is it truly a life well-lived if you’ve never played mid-air dodgeball?

Shoot your friends with some lasers

Honestly, Abbotsford is the place to go for birthday parties. If the weather is too grey for paintball (or if your friends don’t want to get, you know, actually shot at) take the crew to Play Abby Indoor Playground and have at it for a few rounds of laser tag.

Bike down a mountain

Throw the mountain bikes in the truck and head over the Sumas Mountain for some downhill cycling. The mountain is home to many trails of varying difficulty, so there’s a route for everyone to take.

Go for a tour on horseback

What better way to take in a tour of Abbotsford than on the back of an Icelandic horse? The Tuskast Icelandic Horse Farm offers a range of tours, from a romantic sweet tooth tour that ends with ice cream, to a ride and wine tour that includes a wine tasting after the ride.