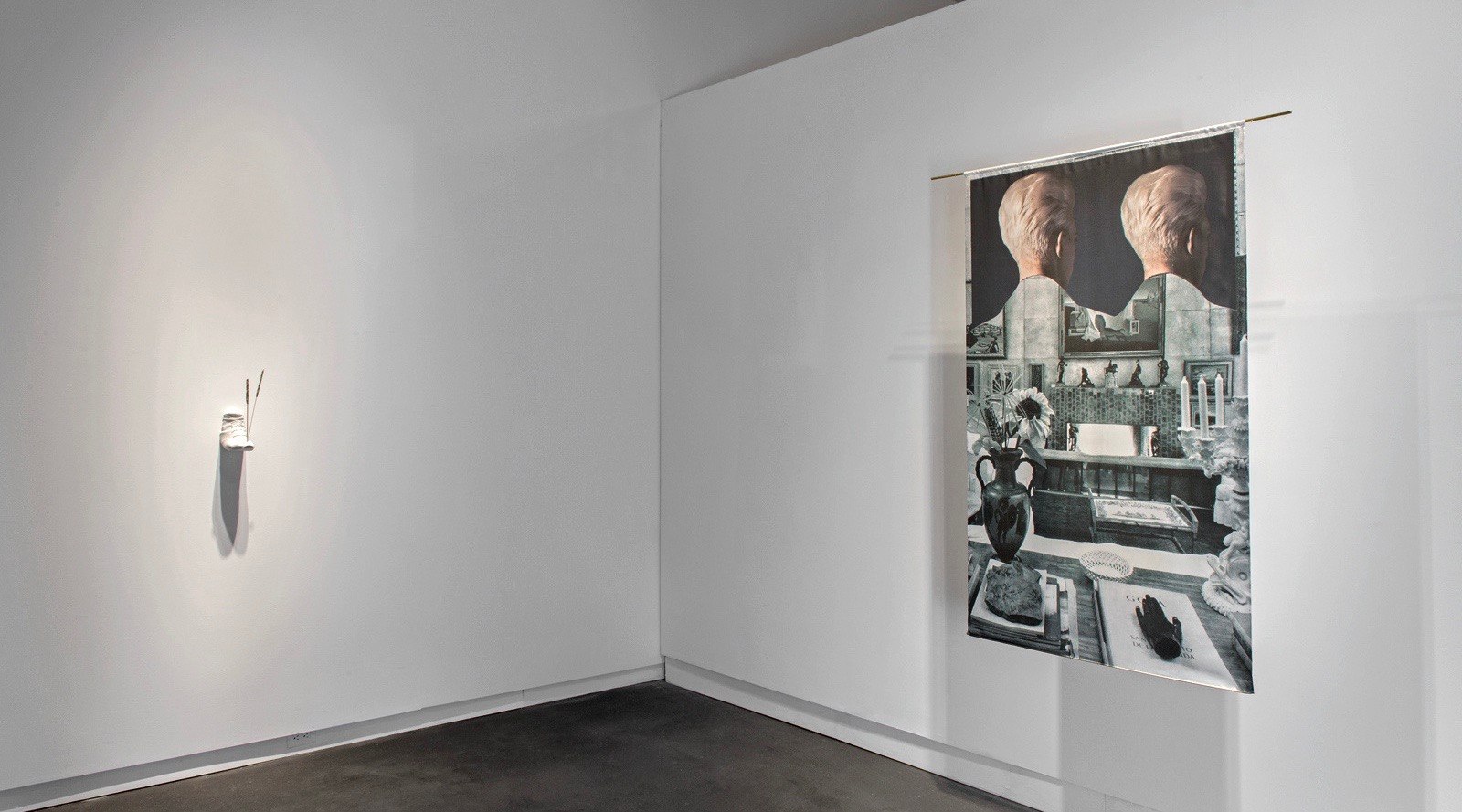 In an age that sees everyone with an iPhone and an Instagram account calling themselves a photographer, it’s always nice to see what the true artists are really up to.

In case you were unaware, The Aimia | AGO Photography Prize is “Canada’s largest photography prize and one of the largest arts and culture prize programs in the world.”

And now they’ve released their 2016 shortlist, featuring four of the best contemporary photographers in the world – and one of them is Vancouver’s own Elizabeth Zvonar! 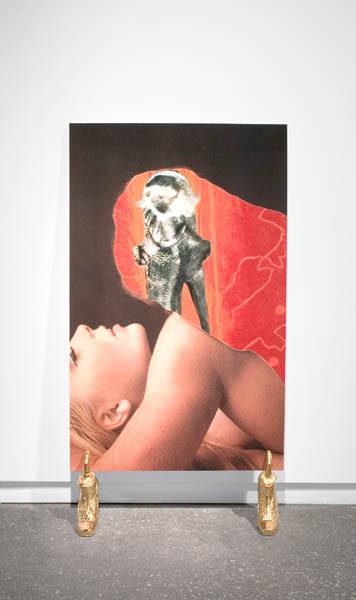 The three other finalists Zvonar will be up against are Talia Chetrit, Jimmy Robert, and Ursula Schulz-Dornburg. All three share an incredible breadth and depth of international experience.

The prize was initially launched in 2007 as The Grange Prize, but expanded in 2013 to also offer a scholarship program that awards three $7,000 (CAD) scholarships to “students entering the final year of study toward Bachelor of Fine Arts degrees with a focus or major in photography at select Canadian academic institutions.”

The four finalists’ work will be on display at the AGO as of September 7, the same day in-person voting begins. Online voting will begin taking place September 14.

Since voting is up to the public, we expect you to step up Vancouver! #VoteZvonar