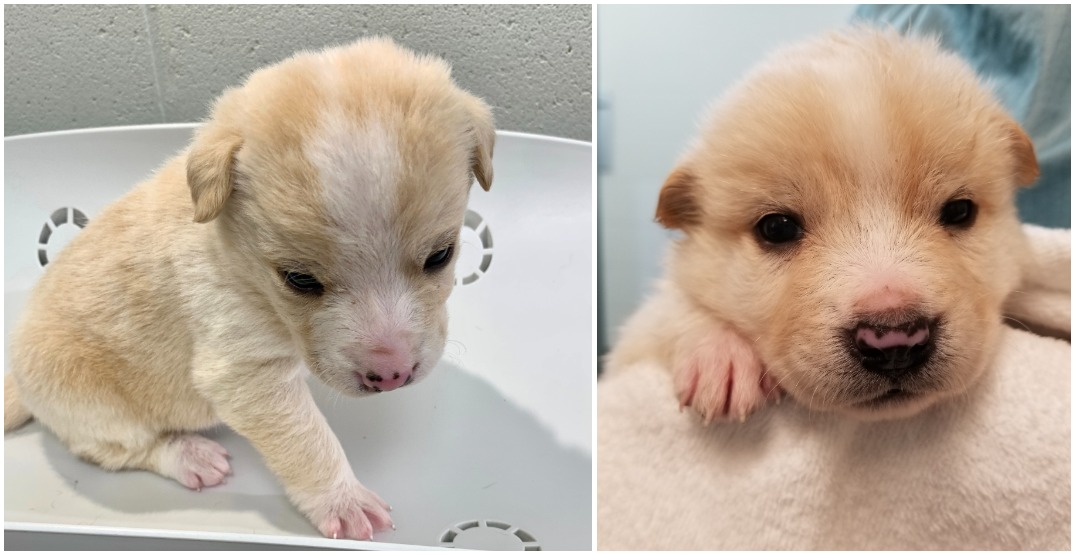 The BC SPCA says 21 puppies, who have had a very rough start to life, will soon be looking for their forever homes. 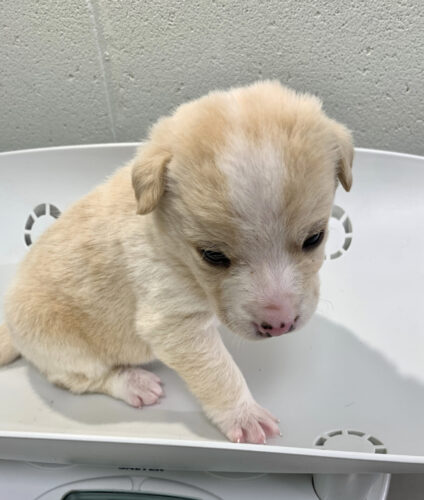 The puppies came into the care of the SPCA in the South Peace region of BC.

“The pups came into our care after two females, believed to be strays, gave birth to them on a property,” said BC SPCA manager Candace Buchamer. “Sadly, one of the female mothers died, possibly from antifreeze poisoning, but the surviving mom and all 21 week-old puppies were brought to the shelter for care.”

Buchamer says the SPCA did an emergency intake for the remaining mom — Shadow.

“Shadow was suffering from mastitis but responded quickly to the antibiotics she was prescribed and is doing well,” said Buchamer. 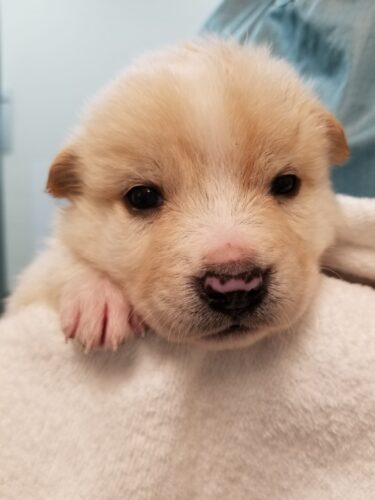 The BC SPCA says that thanks to the outstanding support from the community, most of the puppies have been placed in foster care and appear to be doing well.

“They are eager to interact with people and get snuggles; all of the puppies have a strong mischievous streak.”

The adorable pups will be in the care of the BC SPCA for a few weeks and then they will be ready for adoption. 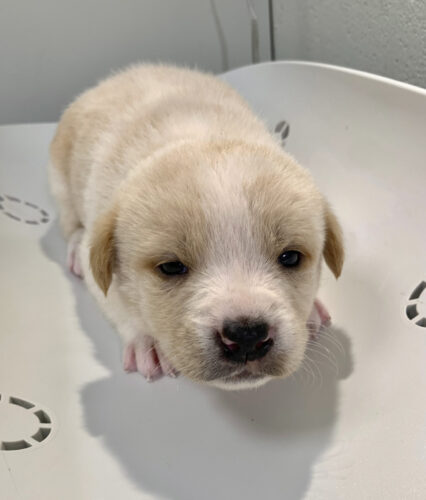 If you can help, please visit spca.bc.ca/give