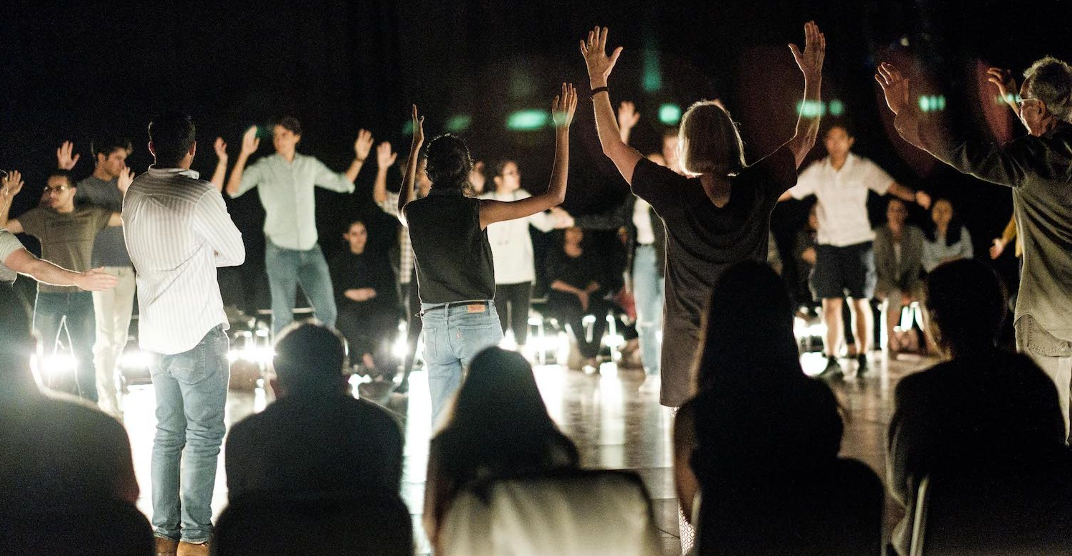 Christmas is just around the corner, and you’re still struggling to find the perfect gift? If you’re tired of wrapping up socks and stuffing gift cards into stockings, give a shared artistic experience with PuSh Festival.

PuSh International Performing Arts Festival, Vancouver’s mid-winter festival, returns for its 16th year of groundbreaking work in the live performing arts from January 21 until February 9. PuSh 2020 includes 27 works from 24 companies from nine countries — including six world premieres — so there’s something for everyone on your Christmas gift list. 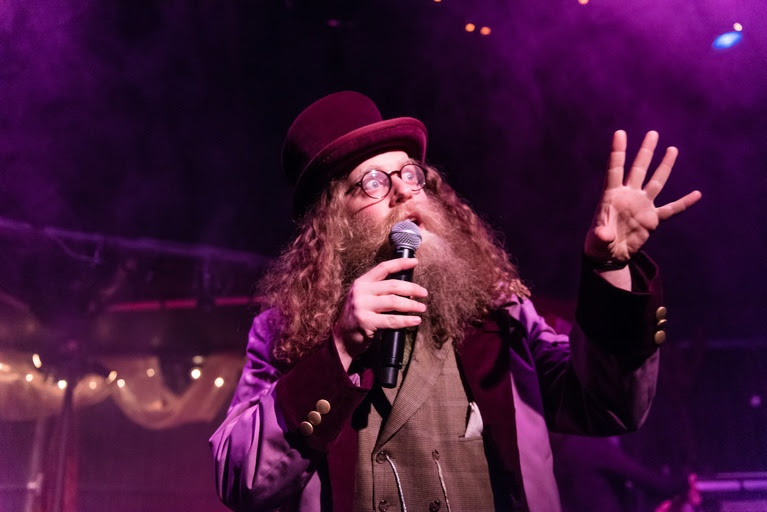 Discover local artists and see international performers in theatre, dance, music and various forms of multimedia and hybrid performance. These one-of-a-kind artistic experiences are happening across Metro Vancouver, and PuSh passes are on sale now.

Not sure where to start with your PuSh adventure? Here are some of highlights to consider gifting tickets to. 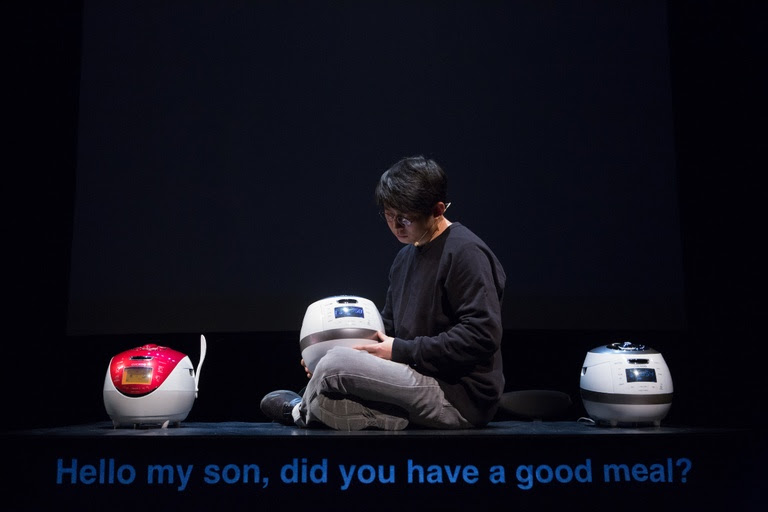 What: Cuckoo by Jaha Koo of South Korea and Belgium is a combination of dialogue, confessional, and even a documentary of sorts. Jaha Koo encompasses 20 years of South Korean history into this bittersweet story featuring a group of talking rice cookers. The show explore Jaha’s alienation and the various absurd and comical aspects of the recent past. There is a post-show talkback on February 4.

What: Free Admission is a personal, political, and philosophical solo show by Ursula Martinez. Described as a monologue with a meta twist, Martinez talks about life’s paradoxes, absurdities of contemporary living and her own intimate feelings while building a wall between herself and the audience. 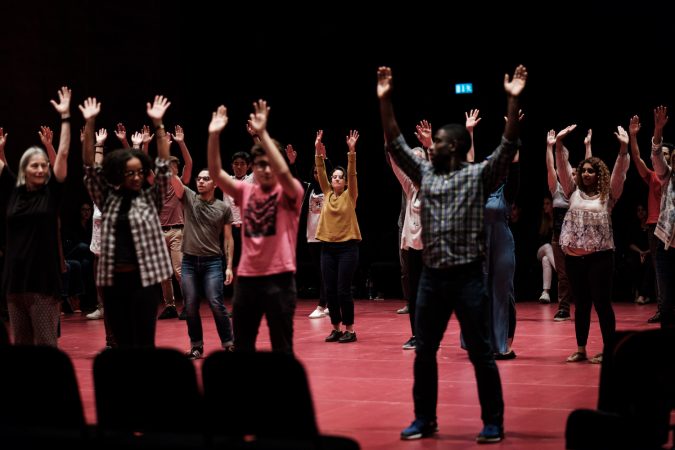 What: The Fever by 600 HIGHWAYMEN asks the questions, How much can we trust other people? How do we form our conceptions of them? What does it take for us
to work together? The theatrical performance is a study of community, caring and mutual reliance; limits will be tested and bonds will form. There is a post-show talkback on January 31. 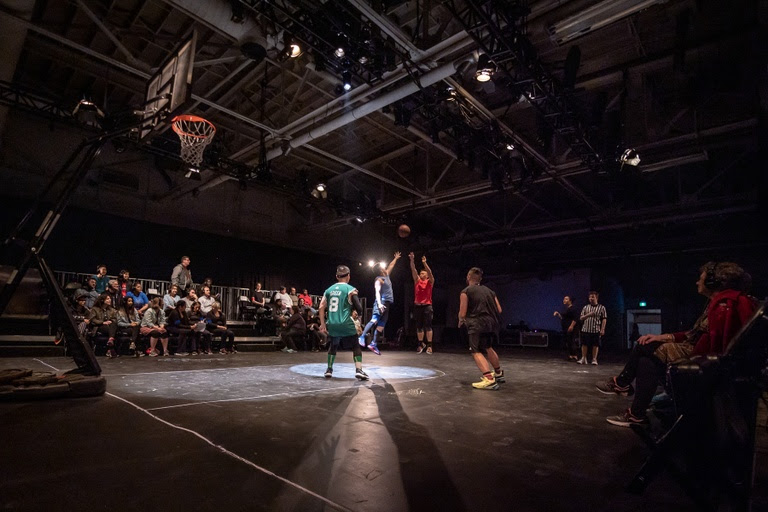 What: Monday Nights by 6th Man Collective and The Theatre Centre is an interactive basketball and theatre mashup. The show tells the story of five men who played basketball together every Monday night for over a decade. Along the way, friendships were born, bonds were hardened, and triumphs and heartbreaks were shared. Attendees are invited to get on the court and learn some skills while experiencing the power of the game for themselves. All ages and skill levels are welcome. 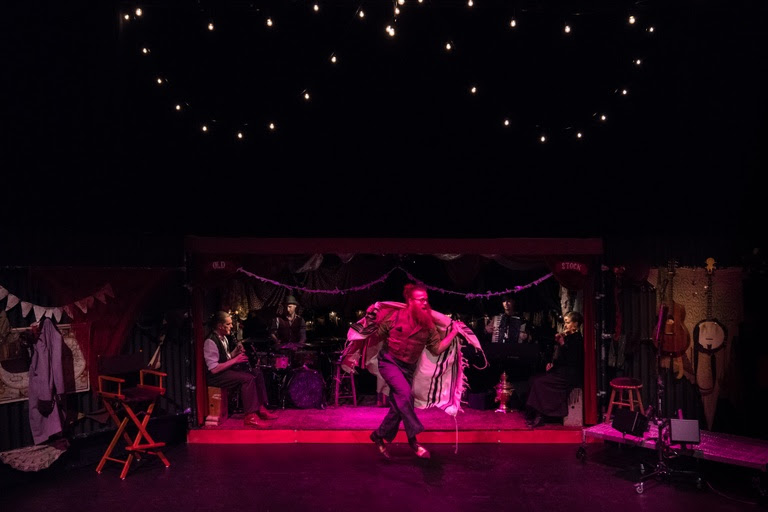 What: Old Stock: A Refugee Love Story by 2b Theatre Company is a concert and drama hybrid that tells the true story of Chaim and Chaya, Jewish refugees from the pogroms of Romania. The wild, witty and inventive story shows the audience how they meet in 1908 while awaiting medical inspection in Halifax’s Pier 21 immigration centre, and continues forward to their lives together in Montreal and backward to the horrors of the Continent.

There will also be a free premiere screening of The Democratic Set on January 25 at 7 pm at Roundhouse Community Arts and Recreation Centre, followed by a free opening weekend party with performances by De Bastion, DJ Deaf Wish, and CymaSpace. Then make plans for the always popular Closing Night party at Central Studios.