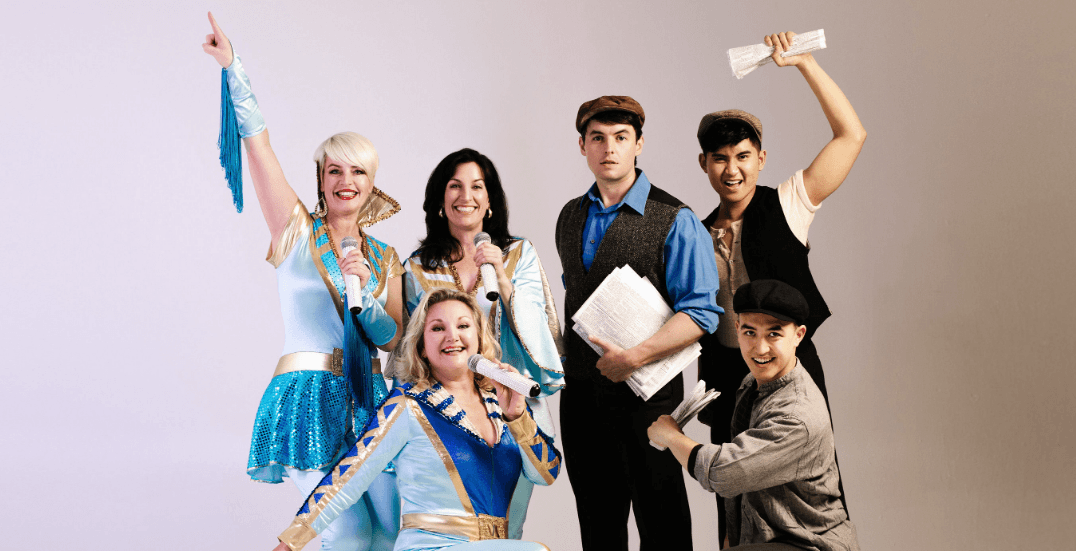 For more than 75 years, Theatre Under the Stars (TUTS) has been creating summer moments and memories for Vancouverites. The not-for-profit organization comes together at Stanley Park’s Malkin Bowl every summer to present live musical theatre, both classic and contemporary, for eager audiences chilling under the night sky.

TUTS’ 2019 season offers two stunning musicals: Mamma Mia! that tells the lighthearted tale of a mother and a daughter who embark on a hilarious quest to discover the identity of her true father; Disney’s Newsies tells the stirring account of a ragged band of newspaper boys and street urchins who strike for fair pay and humane working conditions in 1899 New York City. 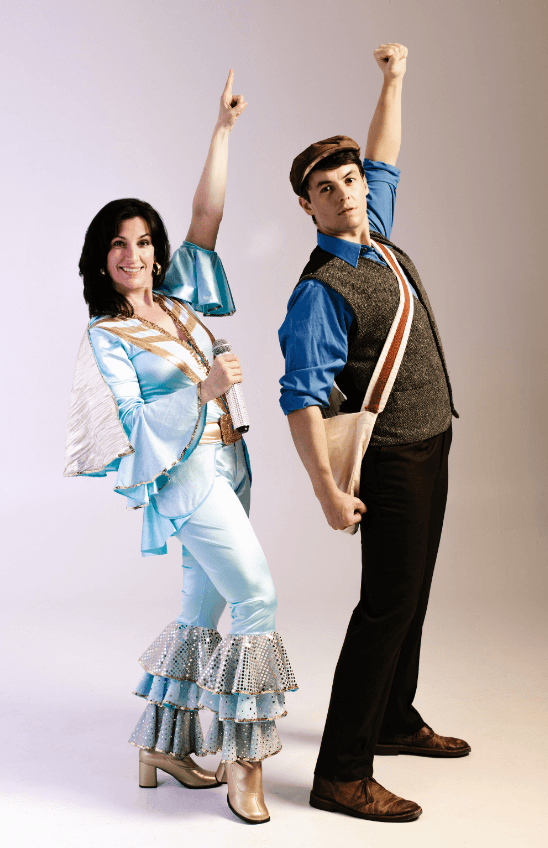 And musical lovers are in for a treat:  Daily Hive has teamed up with TUTS to give away the ultimate Mamma Mia! Super Fan Sunday experience for two.

This special evening is planned especially for the ABBA-solutely obsessed.

On Sunday, July 21, TUTS is going over the top with an evening of sequins, sing-alongs under the stars and, of course, spandex.

Guests on Mamma Mia! Super Fan Sunday are encouraged to dress in their best Mamma Mia! inspired attire and belt out a selection of their favourite tunes along with the cast.

Set on a Greek island paradise where the sun always shines, box office record-breaking Mamma Mia! brims with non-stop laughs, explosive dance, and the magic of ABBA’s hit songs: ‘Dancing Queen,’ ‘Take a Chance on Me,’ ‘Super Trouper,’ ‘SOS,’ and many more. More than 60 million people the world over have fallen in love with the characters, story, and music that makes Mamma Mia! the ultimate feel-good show. 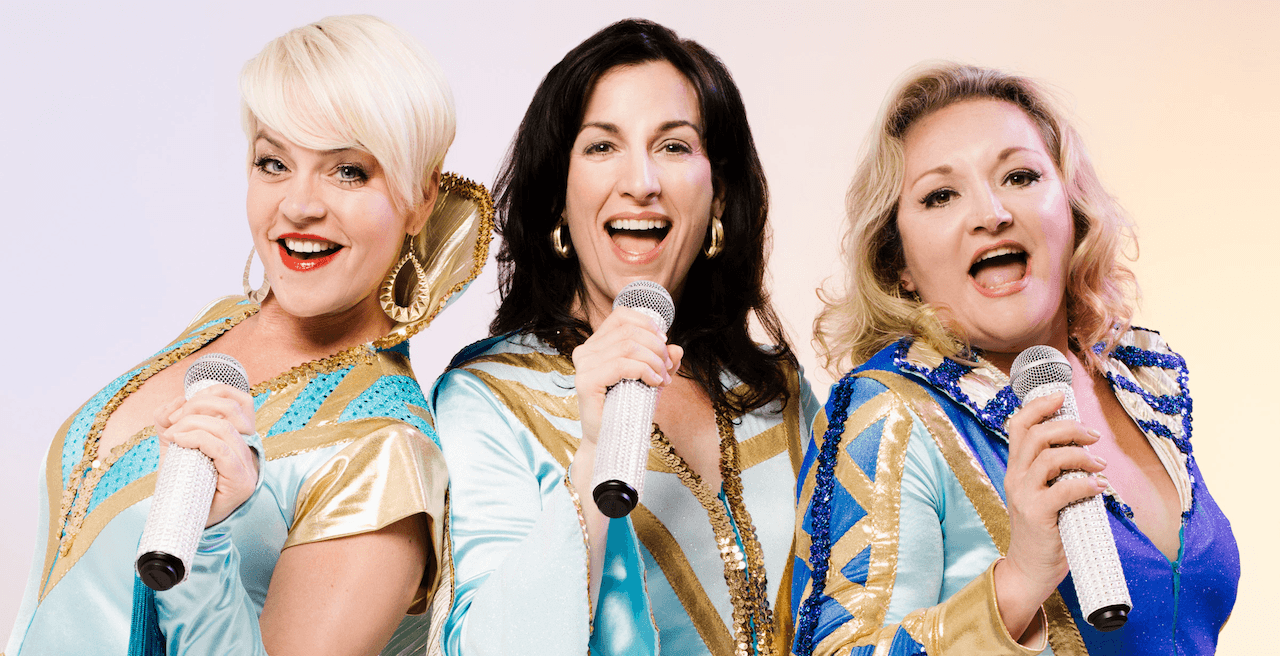 Returning to the director’s chair is TUTS Board Vice President and Production Committee Chair Shel Piercy, who will transport audiences to a sunny world of romantic hijinks and musical memories.

Fans will fondly remember his previous directorial extravaganzas: Beauty and the Beast and Mary Poppins.

To enter for your chance to win the ultimate summer night out, courtesy of Theatre Under the Stars, please do at least one of the following:

Contest entries will be accepted from the time and date of publishing until July 4, 2019. One winner will be chosen at random and contacted through the platform they used to enter.

Theatre Under the Stars: Mamma Mia! and Disney’s Newsies