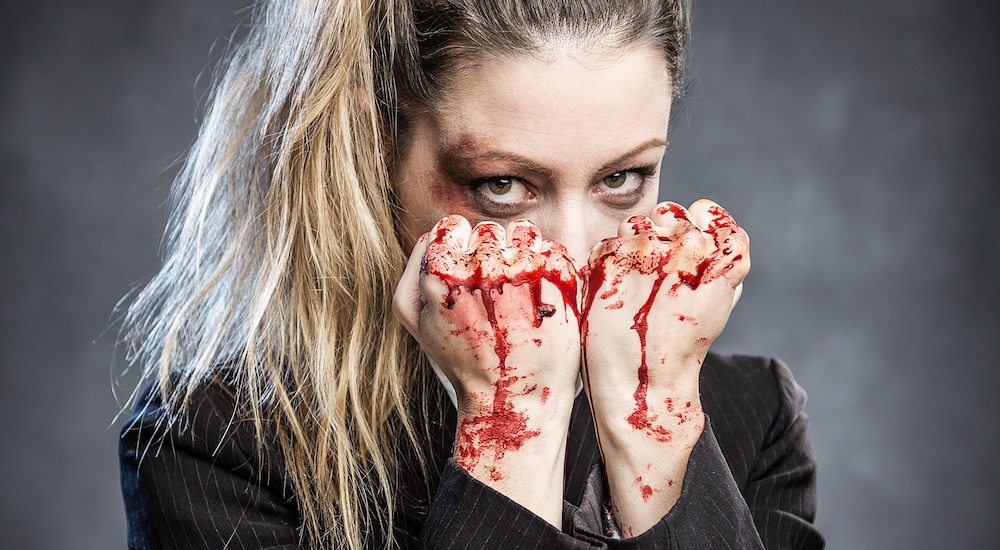 Made it Ma! Productions

Nobody likes a loser. Mike Bartlett’s sharp, funny and purposeful story about human nature on the battlefield of the modern workplace comes to Granville Island on January 24.

Bull invites the audience to the confront the idea that, in reality, we may not always find ourselves rooting for the good guy.

“It forces the audience to question the themes of the play on a very personal level, asking us to delve into our prejudices and see beyond preconceived ideas of whom we see as winner and loser, victim and bully”, says Kate Isaac, star of the play and founder of Made it Ma! Productions, the new theatre company behind Bull. 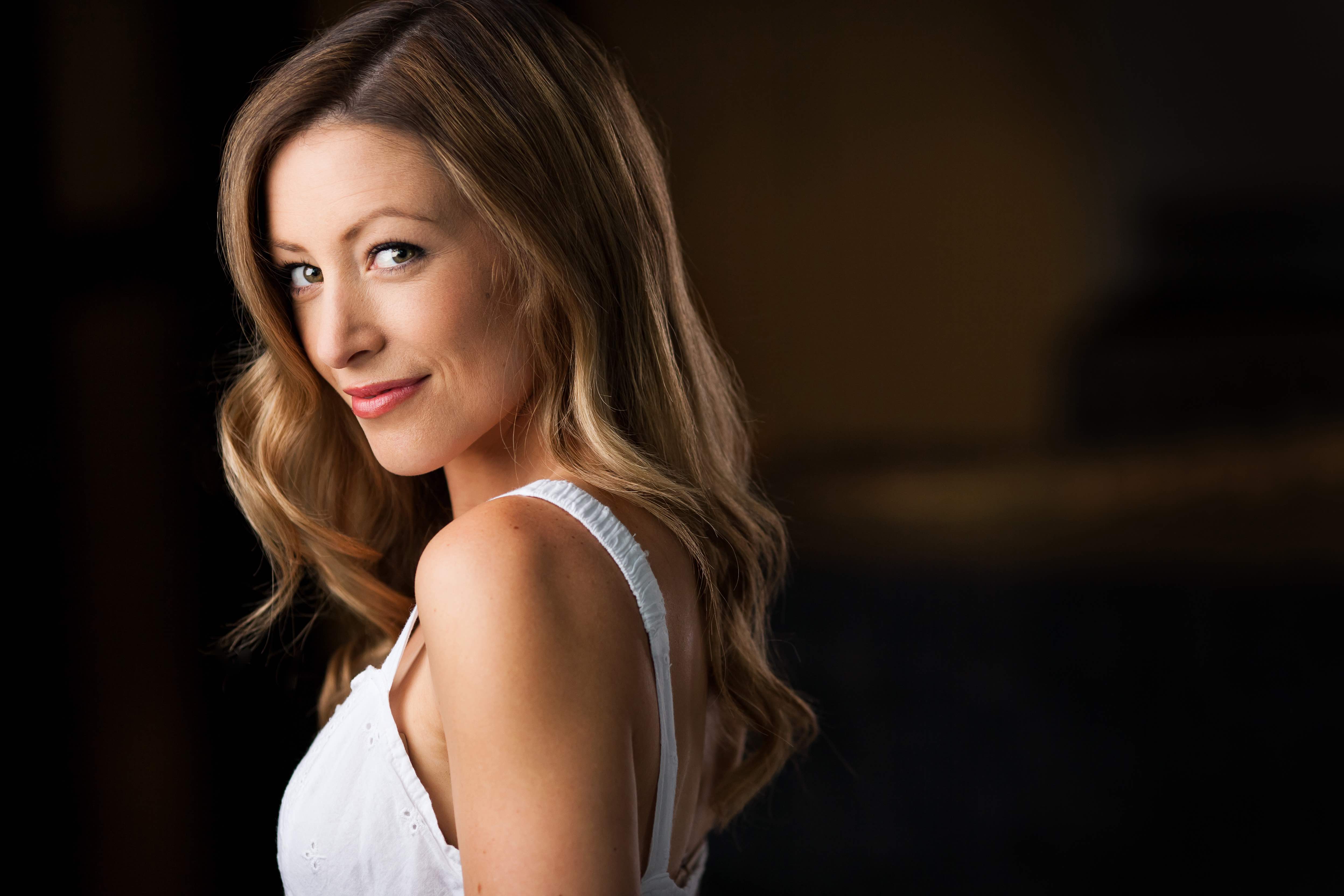 The story focusses on three coworkers all facing the chop. They immediately begin to size each other up, sparring as they await the arrival or their boss, and their fate. At a time when many Vancouverites are struggling to find a roof over their heads (Metropolitan Vancouver’s overall vacancy rate is 0.7%) and the entire world appears to increasingly be populated by people with all the compassion of a dank puddle, Bartlett’s commentary seems more relevant than ever.

“The play speaks to financial downturn and corporate downsizing: themes as relevant as ever in 2017. The characters are set on bullying, manipulation, entrapment and deceit – human flaws relevant throughout history [and] themes [that] speak to today’s climate”.

The idea that the play urges a degree of self-reflection is important, particularly in times of such polarization and division as we find ourselves in today. Whilst straw-wigged, terracotta leaders-to-be are talking about building enormous walls to divide us, our best response is surely to try and build bridges instead. If we can all try to understand each other and ourselves a little better, we might just stand a chance.

“It asks us to question our own moral fibre and fortitude. What would we do if we found ourselves fighting for our livelihoods and dignity? If we are forced to ask those questions, then we are forced to find commonality and perhaps even empathy with the characters.”

A play that artfully showcases some of the more questionable human emotions and behaviours, arose from some of the most laudable ones. As we wrote about last year, arts funding for theatre productions is in woefully short supply. 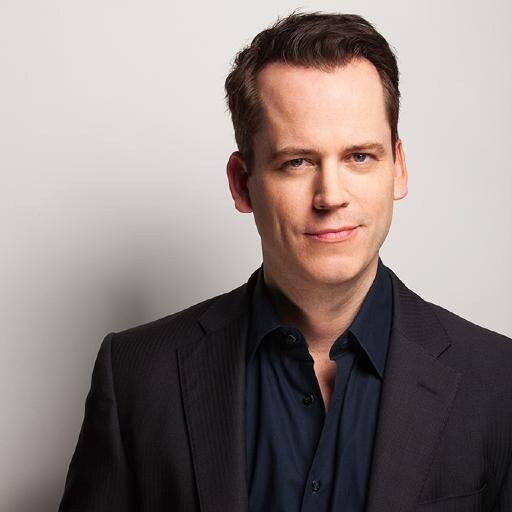 As a solution to this shortfall, Mitch and Murray Productions – Made it Ma!’s co-conspirators for this production – began crowdfunding their projects. Inspired by the support her production partners had received, Isaac set up a crowdfunding page for Bull, offering ‘perks’ ranging from a mention in the playbill, to complimentary tickets, glasses of wine at the show and even Associate Producer credits; all in return for your donation.

“Made it Ma Productions is a brand new company, so crowdfunding was really the only practical option to raise some of the much-needed capital. Many of our funders are known to me personally, which only serves as an incentive to give them the best possible show: there’s a literal face of accountability with crowdfunding, which serves both donor and production company.”

This kind of collaboration towards a common goal is a reminder that together, we can all do some good. And it’s great that someone is doing such commendable work for a younger, less affluent audience. With tickets starting at $15, not only has the crowdfunding success allowed the production to get off the ground, it’s also made the play more accessible for anyone spending 95% of their salary on rent, bills and pizza pockets.

Directed by Aaron Craven, Bull is a “fast-paced, whip-smart study of human behaviour, under pressure”, darkly funny and uncomfortable in equal measure, that will have you glued to the action for every one of its sixty-odd minutes.

Bull – Made It Ma Productions