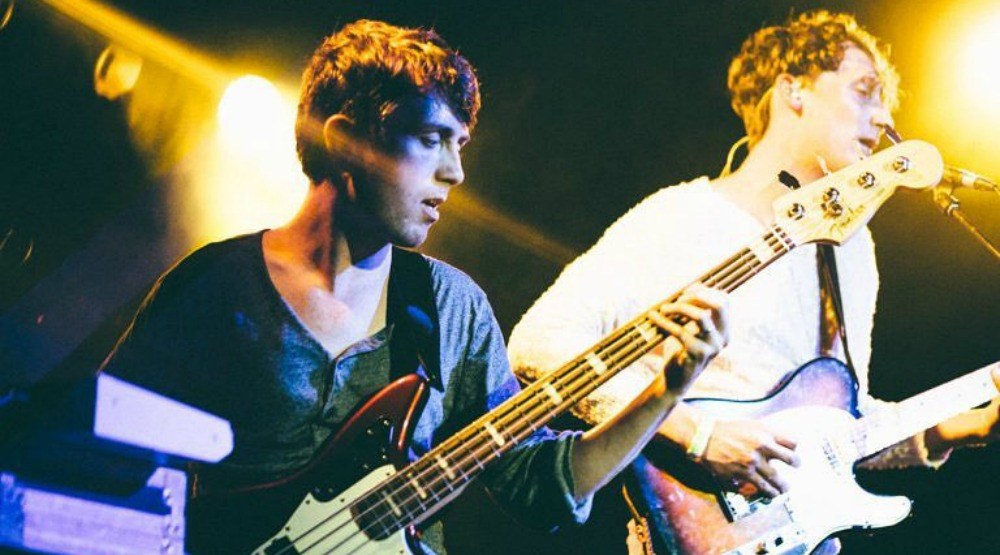 Vancouver’s very own Indie rock group is heading back home for the end of their spring 2017 tour.

The Zolas, held down by the two original members Tom Dobrzanski and Zach Gray, are joined by other artists for recording and concerts. This concert tour will feature Cody Hiles and DJ Abell playing alongside Dobrzanski and Gray.

The Zolas tend to dive into different styles of music – 2009’s Tic Toc Tic has a cabaret rock feel and 2012’s Ancient Mars gives off the sense of atmospheric minimalism. Their most recent studio album, Swooner, is an experiment in grungy and modern pop production.

“This album is about how fucked up it feels to step out for a cigarette and a quiet moment at a party, read about disease and climate catastrophe on your phone, finish your cigarette and go back in to dance,” Gray says in a press release.

“It’s the realest, most fun album we’ve ever made by far.”

The Zolas are celebrating the album with a Canadian tour in the spring of 2017. The group will return to Vancouver for a concert on April 6. Tickets for the concert are available through Live Nation on January 13 at 10 am.