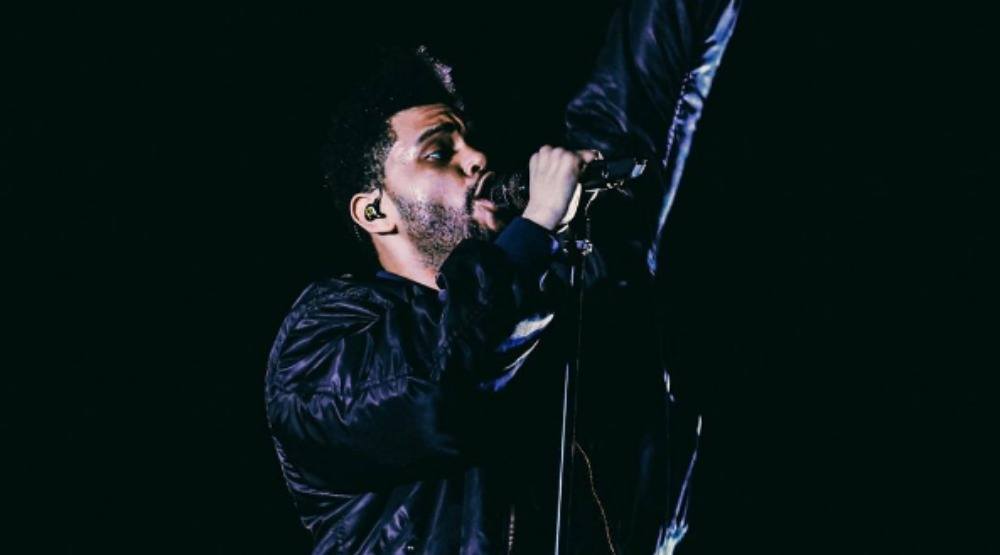 Grammy award-winning artist The Weeknd is hitting up Vancouver this fall.

The alternative R&B musician will be taking to the stage at Rogers Arena on October 5 during the North American leg of his ‘Starboy: Legends of the Fall 2017 World Tour.’

The ‘Can’t Feel My Face’ singer will be performing shows throughout North America in New Zealand and Australia. He’s also scheduled to perform in Edmonton and Toronto while he’s here in Canada.

Ontario native The Weeknd, a record producer as well as a singer-songwriter, soared to success with his Starboy album which has been streamed more than five million times and certified 2x -platinum.

You can expect to hear The Weeknd perform popular songs like ‘I Feel It Coming’, ‘The Hills’, ‘False Alarm, ‘Earned It’, and more at his highly-anticipated October concert.

Tickets to the ‘In the Night’ singer’s concert are on sale now via Live Nation starting at $90. But we’re giving one lucky Daily Hive reader the chance to win two free tickets to the show just by entering the contest below.

To enter to win two tickets to see The Weeknd Vancouver concert on October 5, do at least one of the following:

3. Leave a comment below telling us your favourite The Weeknd song (1 entry)

Contest entries will be accepted from the time and date of publishing until 11:59 pm on June 30, 2017. One winner will be chosen at random and contacted through the platform they used to enter.

When: October 5, 7:30 pm
Where: Rogers Arena
Tickets: Starting at $90– available through Live Nation