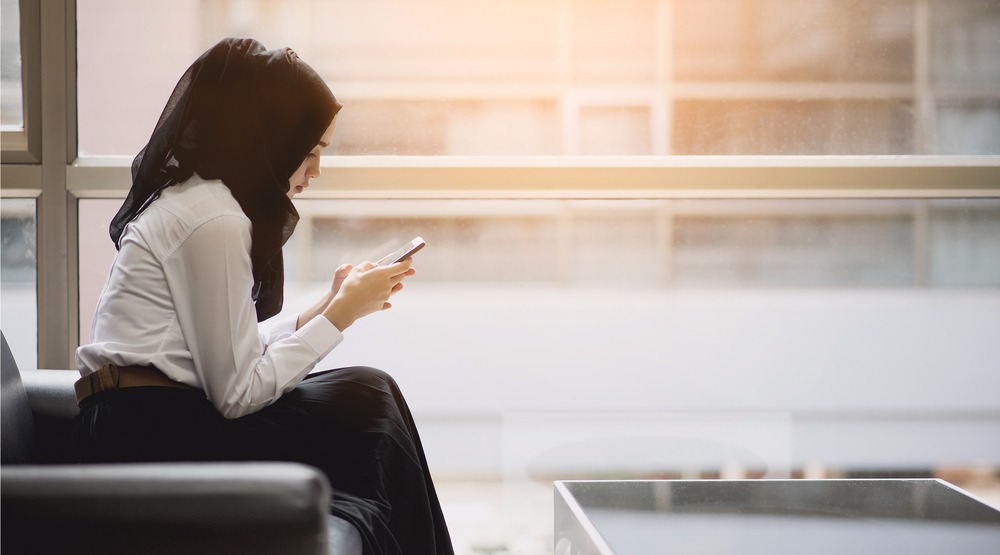 The Weeknd’s Kiss Land opens with: “It’s ideal, you need someone to tell you how to feel?”

He goes on from this to do what he does best, storytelling. Although he is asking the above question to one of his many personal escorts from the strip club, the opening line in the album forces the listener to ponder on emotions that only Abel Tesfaye can generate.

After Tesfaye stuck with his strategy to release a trilogy of free mixtapes, the falsetto singing artist has cemented himself amongst the greats of modern day R&B.

The Weeknd’s first official studio release Kiss Land sticks to a familiar recipe, as per the mixtapes, with a single feature from fellow Toronto artist Drake. The 10-track LP isn’t a departure from previous releases, in fact, it allows listeners to step back into the mysterious world Tesfaye originally created. The Weeknd’s dark and melancholy aesthetic proves to be in full effect on the roller coaster ride that Kiss Land is.

(Time to dim the lights, light some candles and get nice and close to a significant other.)

From the albums inception, Tesfaye’s nostalgic sound pounds through the speakers providing listeners with a great escape to an enigmatic land. “The Town,” the second track, illustrates a relationship where a women left Tesfaye for someone else only to eventually return.

The Weeknd debuted “Belong to the World” earlier this summer as one of the LP’s singles and serves as the soundtracks halfway point. The track samples Machine Gun by Portishead.

“I wanna embrace you. Domesticate you, but you belong to the world.”

The track kicks in with a direct and daring beat as Tesfaye comes in with his delicate vocals, questioning himself on whether he should embrace a particular women, even if she is a women of the streets.

The crew love duo was back at it again on “Live For” applying a similar template to previous collaborations, encompassing R&B and rap, the textbook formula for Drake. The track has The Weekend sulk in his own vanity while Drake has his usual bravado on display.

“Roll up in that thing, got hoes like Prince, but they know I’m king”

(Remember that significant other? Time to take this jamming session to the next level…)

The most confessional track is titled “Pretty.” It has Tesfaye in his most vulnerable state expressing his thoughts on a women he adores, however, she is in between the sheets with another man. While he has accepted the unfortunate circumstances, his plea is that she will never feel a certain type of way unless she takes a flight to Kiss Land.

Tesfaye’s eclectic catalog of emotions flowing through psychedelic sounds has listeners floating in a land that was unknown to modern day R&B four years ago. A soundtrack that includes poignant lyrics powerfully sung behind beats that evolved from earlier mixtapes. If you’re a fan of his early work then there is no reason for you to brush this record aside. He continues to dive into pools of sexual antics whether it be with those he loves or those who are simply one night stands. His gentle voice tells tales of the rich and famous. . .and then eloquently blends into something that has no social boundaries: encounters with love and loss.

(Turn off the lights.)