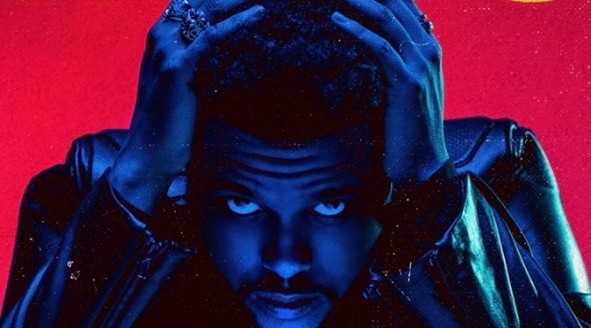 We don’t usually write about haircuts.

‘Cause someone getting their hair did just isn’t all that important in the grand scheme of things. The thing is, The Weeknd isn’t just someone. He’s an international superstar with the Grammys to prove it.

And, as we do with all things Canadian, we claim him as one of our own. Yes, that includes his signature dreads.

And, like our long-time hatred of the Biebs, they’re now gone.

Quick refresher. The Weeknd as you’ve always known him: 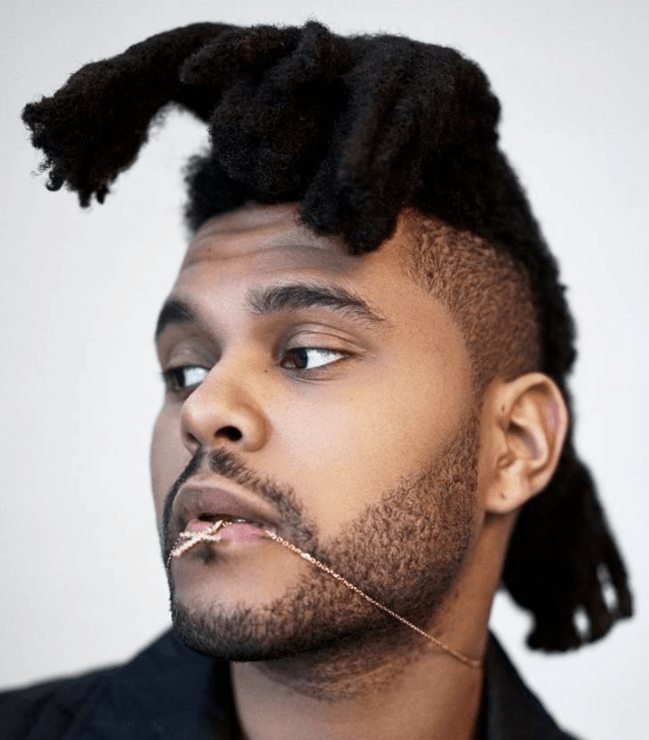 It was a super weird, never-before-seen, never-fully-understood haircut that asked more questions than it gave answers. But it also had even more personal swagger and photo-op potential than our current Prime Minister’s ‘do. 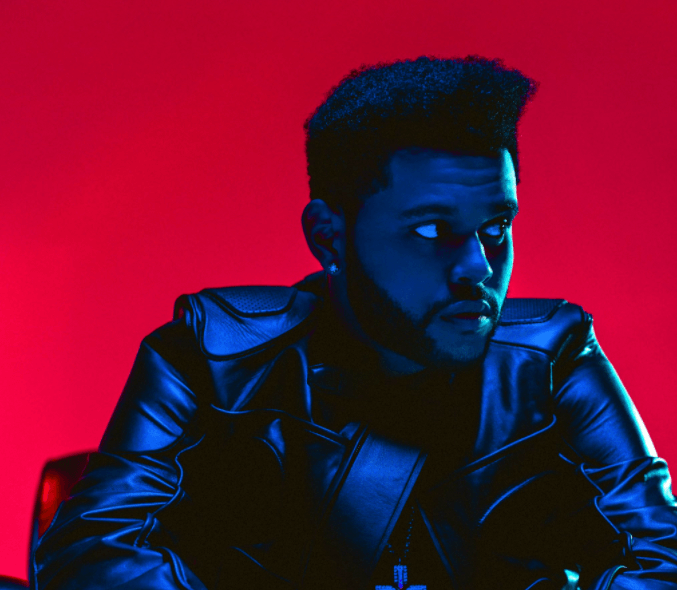 Fine, Abęl still looks great. But, just as when Pink went blonde, we’re left wondering – will it ever be the same? Does this signal a new stage in the Toronto musician’s career? Is his choice to take out the clippers simply a metaphor for the loss of identity he’s feeling with his new-found global fame? Is his retreat from divisive dreads to afro pompadour a cultural comment on the times? What, if anything, would the fallen hair have to say about all this if asked? How did the scissors feel about their involvement? Can The Weeknd once again feel his face?

How we will ever live and learn to love again without knowing the answers to these questions is something only time, and hair growth, will reveal.

Oh, in all of this excitement there was also something about a new album dropping on November 25 and a new single named after the album, Starboy, now streaming on Spotify and featuring Daft Punk.

But seriously, who can listen to music at a time like this?