The year is quickly coming to an end and you’re probably starting to get messages from friends saying some variation of, “Hey, what are we doing for New Years?” And not many seem to have an answer – just like every other year. Club? No thanks. You’re too old for clubbing. Trying to pressure that one guy with a nice house to have people over? Too shy to ask. Maybe you’ll throw your own party? Not the smartest idea.

We’re going toss you the captain’s hat, because it’s time for you to herd everyone to the glory land — or just the land where you actually have a plan for where you can drink and dance the year away. 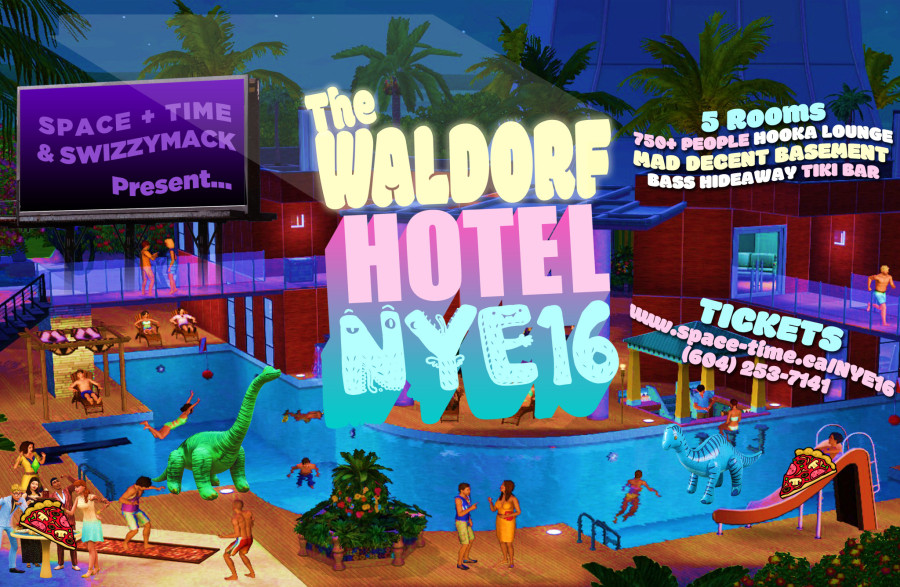 The iconic Waldorf Hotel, home of legendary parties from Skrillex to Travis Scott, is throwing its 60 year birthday party on New Year’s Eve. There will be three floors, hipster hotel packages, and over 1,000 people people in five rooms of insane entertainment. Think of it as an Ace hotel with lots of party favours and a solid Mad Decent DJ spinning the night away. There’s no better way to spend the night partying the night away in an iconic Vancouver landmark so make sure to buy your tickets before they sell out.

Vancity Buzz and Space + Time have a Waldorf Hotel All Access NYE Experience Package (valued at over $1,000) for one lucky reader:

To enter to win the Waldorf Hotel All Access NYE Experience Package, do at least one of the following:

3. Leave a comment below telling us your new year’s resolution. (1 entry)

Contest entries will be accepted from time and date of publishing until 4:59 p.m. PST on December 30, 2015. One winner will be chosen at random and contacted through the platform they enter by. 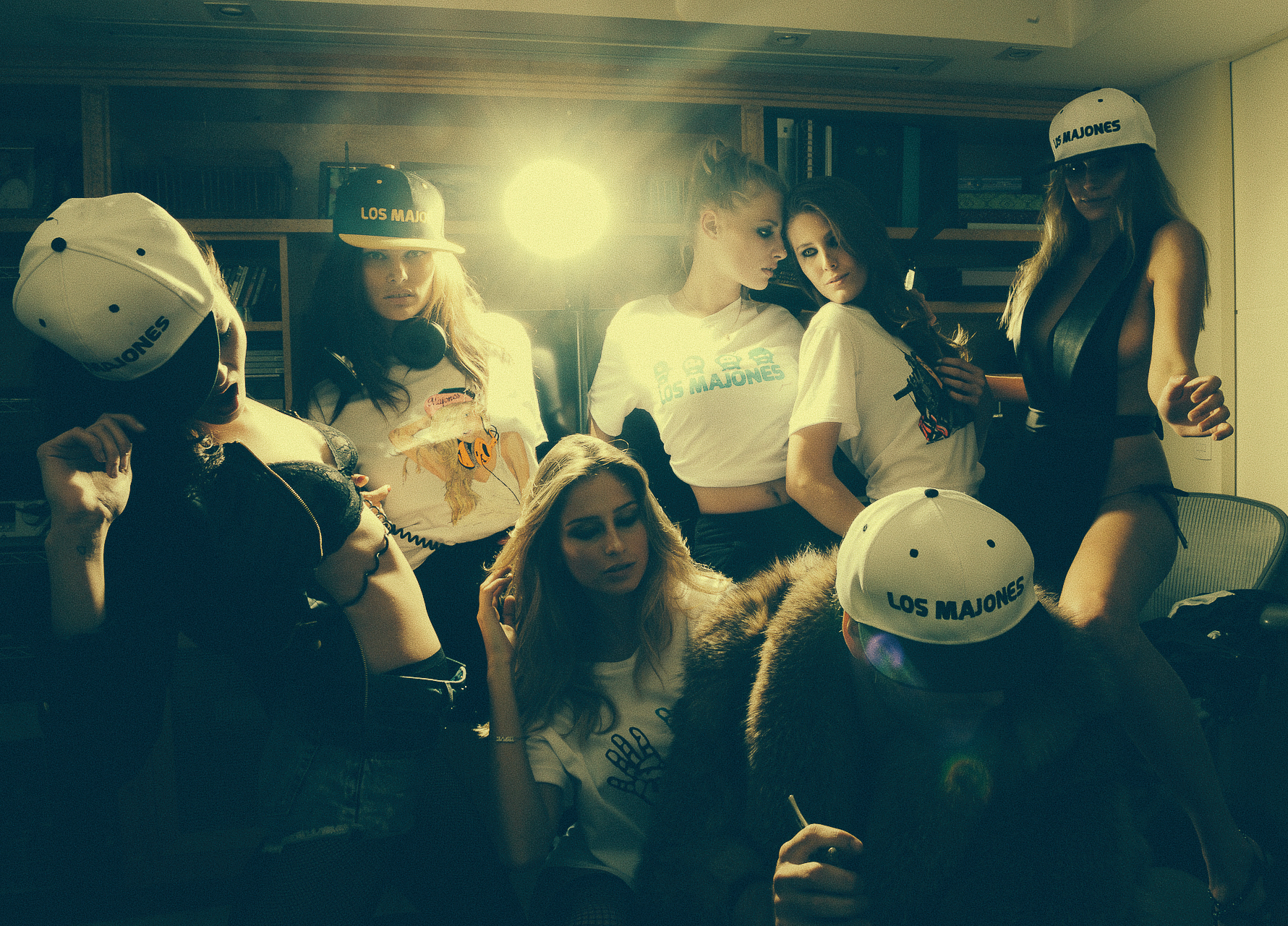 Where: Hotel at the Walford – 1489 East Hastings Street, Vancouver