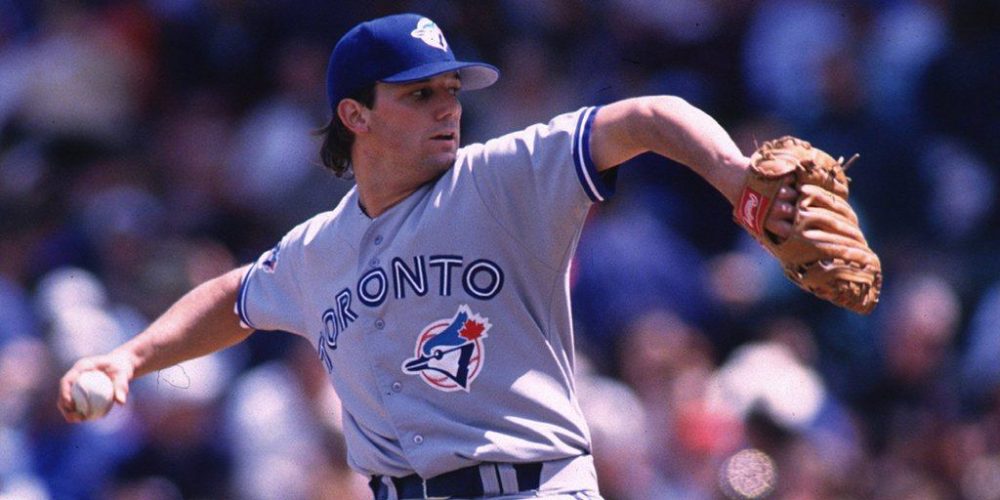 With the regular season coming to a close, it is safe to say Henrik and Daniel Sedin will not hit the 100 point benchmark we have come to expect of them. Henrik will finish just above the 80 point plateau and Daniel will end up at 67 after not returning since the Chicago game where he got a concussion. For back-to-back Hart Trophy winners, this is a serious drop-off in production.

The twins’ scoring decrease can be attributed to several factors. Primarily, this season is shock treatment for the Canucks; for the most part, this rendition of the squad has never experienced a genuinely deep playoff run. They are quickly learning just how difficult it is to play high quality hockey for 10 months of the year. This is not an excuse for Daniel or Henrik so much as a stress on just how tough it is for dynasty teams like Detroit to put in the  consistent performances they do every season. This is a lesson the Canucks are learning the hard way, and the aches and pains of just 2 months off between seasons has definitely shown on the team.

As much as it would be nice to blame the lack of rest entirely, just the strain of a long season does not fully explain the decrease. The Canucks are still professional athletes, and while a physical sport like hockey does take its toll, it is necessary to look at where these points are no longer coming from. In this case, it is the powerplay. Take Henrik for instance – He is only 1 goal behind his PP total from last season, but 8 behind in assists. If you figure he will put up around 80/82 this year and had 94 last year, it is pretty easy to see where the points have drained out of.

This decrease in PP production has not gone unnoticed in Vancouver, and all signs point to the fact other teams have figured out how to shut down the Sedins on the PP. To be fair, the Sedins have been in the NHL for a significant amount of time, and other teams clueing in after 7 years of them producing at an 80+ point pace makes sense. What’s important is for the Sedins to adjust their game accordingly and accept they can no longer rely on some of their old tricks.

Despite the point drop off, there is no sign of  the twins declining whatsoever. However, they are now learning that to be the best in the NHL, they have to endure the physical stress associated with deep playoff runs year after year and evolve their style of play continuously so they never get stale. Only by doing both of these things will the Sedins be able to return to the Hart trophy form we have seen them capable of.