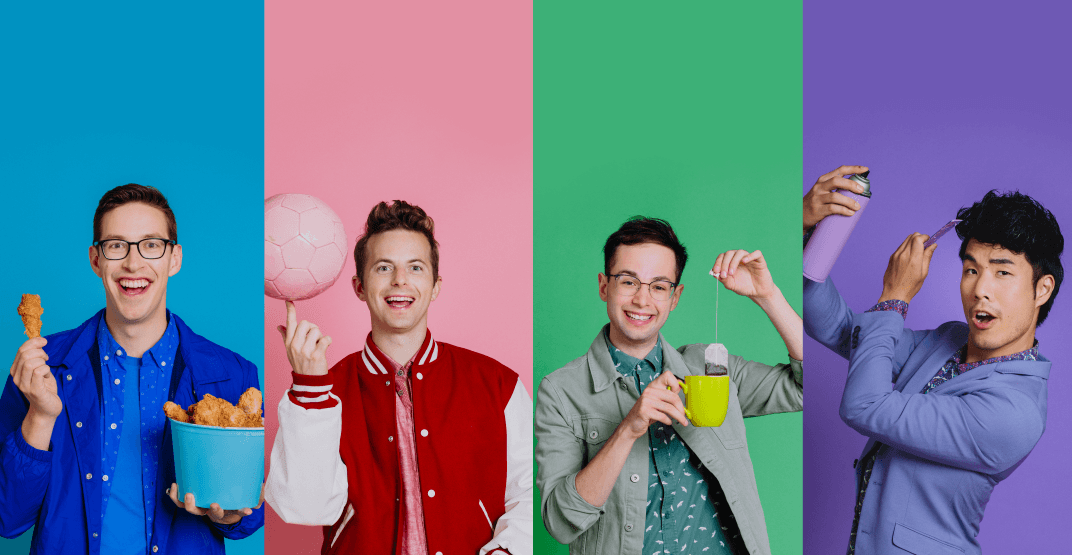 Everyone’s favourite YouTubers, The Try Guys, are coming to Vancouver next month.

The group will be stopping in the city during their Legends of the Internet tour with a highly-anticipated show at The Centre in Vancouver for Performing Arts on October 16.

Back in 2014, Keith Habersberger, Ned Fulmer, Zach Kornfeld, and Eugene Lee Yang formed the group when they all worked at BuzzFeed. Fast-forward to 2019 and the gang are preparing to embark on their first tour of Canada.

The Try Guys launched their independent YouTube channel in 2018 and have amassed more than 5.8 million subscribers and two billion views. The creative entertainers know how to put on a good show, so who knows what comedic takes the audience can expect in Vancouver. 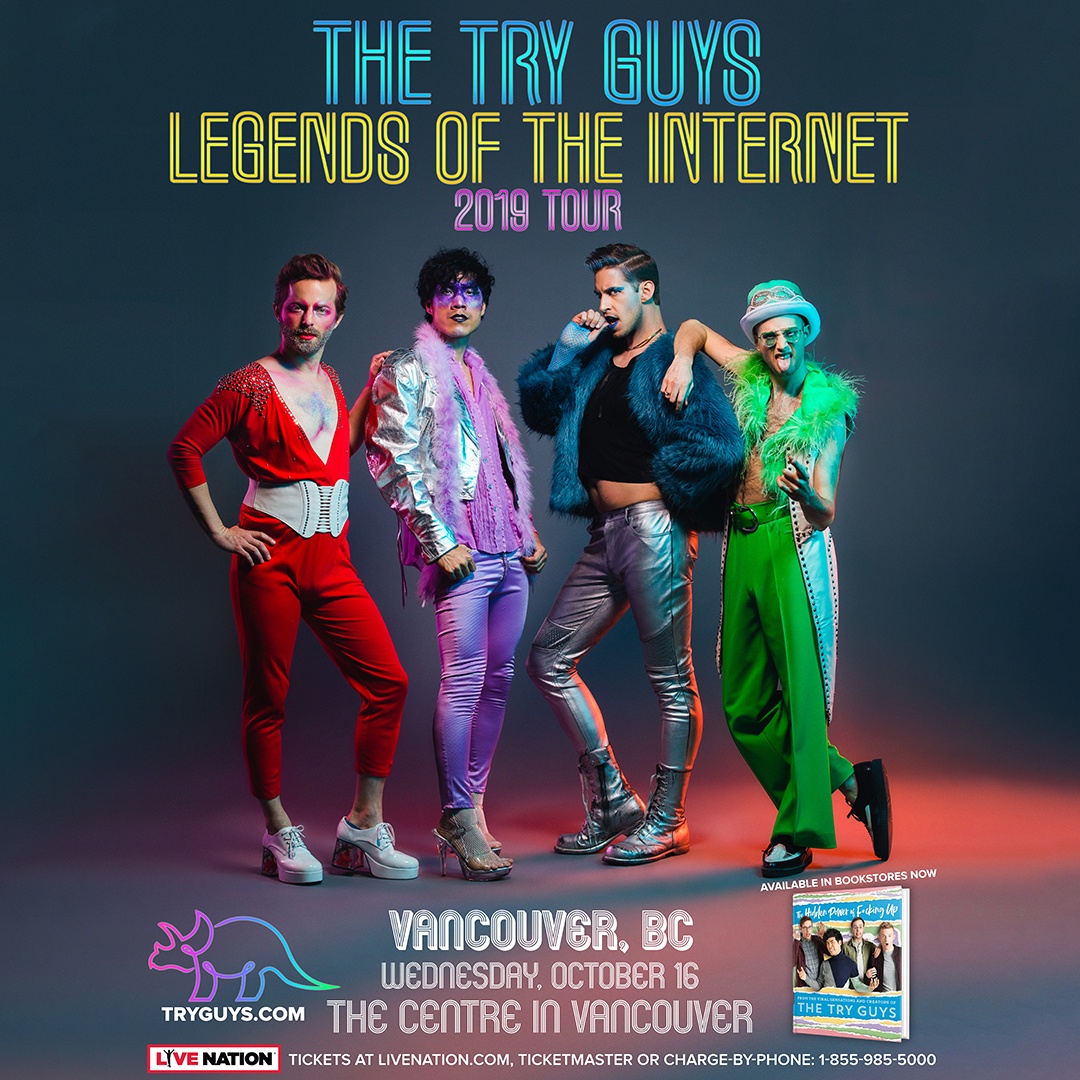 Tickets to see The Try Guys’ Legends of the Internet Vancouver show are on sale now, starting at $37.50 (incl. GST) via Ticketmaster. However, you could win two free tickets to the show by entering the contest below!

To enter for your chance to win two tickets to see The Try Guys in Vancouver at The Centre in Vancouver for Performing Arts on October 16, 2019, do at least one of the following:

Contest entries will be accepted from the time and date of publishing until 11:59 pm on September 26, 2019. One winner will be chosen at random and contacted through the platform they used to enter.

Where: The Centre in Vancouver for Performing Arts — 777 Homer Street