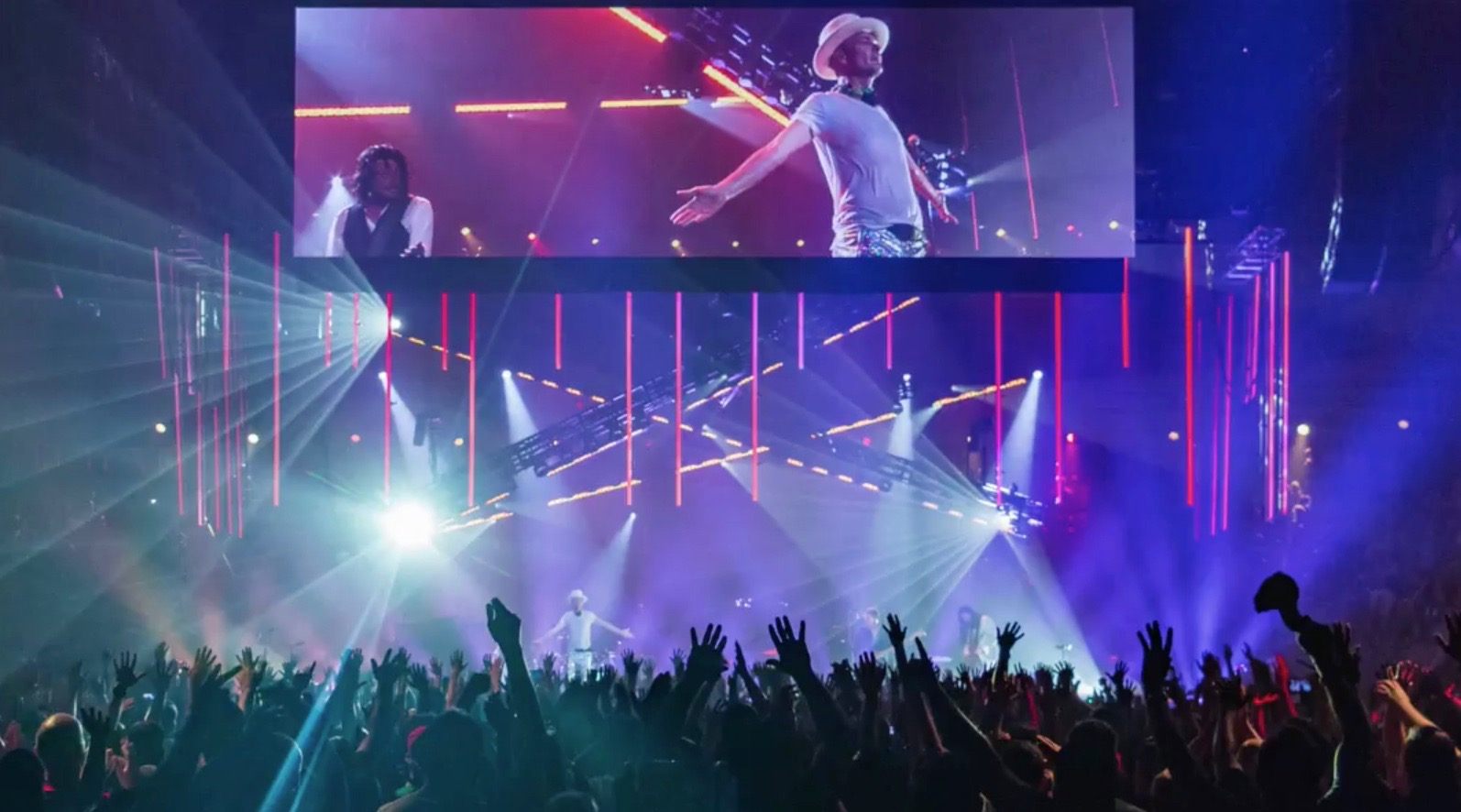 That’s how many people tuned in on TV, the radio, or internet to watch, listen, and stream The Tragically Hip’s final concert in Kingston, ON Saturday night according to preliminary audience figures from the CBC.

With Canada’s current population having eclipsed 36 million in the last year, that means just shy of one in every three Canadians listened in on Gord and the boys at some point on Saturday night.

To put that in context, more than four times as many people tuned into The Tragically Hip’s final concert than they do on a weekly basis for Canada’s most watched weekly program of 2015, The Amazing Race Canada (2.54 million). It’s also twice as many Canadians as watched the 87th Academy Awards (5.53 million).

And if you were one of those who did watch, you knew the special you were seeing. Almost akin to a man (and band) witnessing his own funeral, Downie strutted his stuff on stage one final time for all to see – complete with political rants, dance moves, and pantomime.

For one night in Canada, the country seems to have truly come together to salute a few of its favourite sons for a job well done.

Rest assured, this will be one of those ‘Where were you when’ moments years from now. Hopefully you chose wisely.

And if you’re lucky – make that incredibly lucky – when your own time comes to hang up the gloves, you’ll be able to do so with as much grace as Downie did on Saturday night.