With a twist of ’70s New York glamour, soul funk disco and island EDM, shaken up with staple mainstream pop anthems (That’s Not My Name, Shut Up And Let Me Go…) fans relished in one hell of a session.

The platinum-selling duo hung out backstage with Vancity Buzz at Venue. 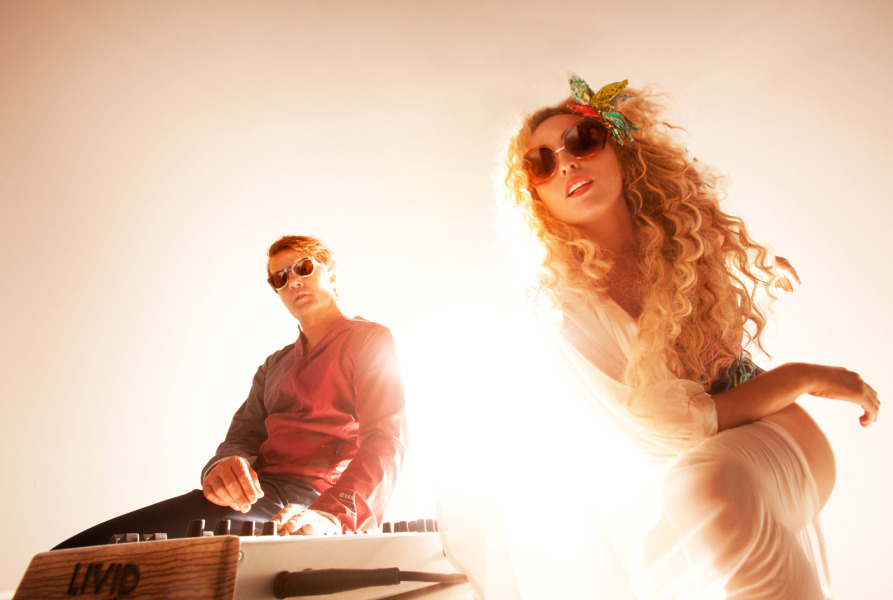 Image courtesy of The Ting Tings

Welcome to Vancouver. What can the fans expect from this tour?

Jules: Thanks, it’s great to be here! It’s a six week tour starting out at SXSW going right around the USA and back through Austin and then finishing in LA! We’re playing songs from all three albums and taking a DJ on stage that we kidnapped from the island of Ibiza. Don’t expect a polished pop show, it’ll be full on live looping and people dancing!!

Super Critical is such a distinct progression from We Started Nothing. How has your music evolved over time?

Katie: We never want to make the same album twice. The first album was recorded in Manchester, the second in Berlin and third was in Ibiza. The accidental plan is to always challenge ourselves and be in a different zone away from feeling too comfortable. Like starting a new band each album.

Jules: On Super Critical, we were inspired by Studio 54 and CBGB’s soul funk disco meets punk. Also, in Ibiza the music and DJ culture in EDM and 128bpm, and we imagined clubs like Studio 54 existing today and how amazing they would be. We focused on slowing the BPM down and groove! 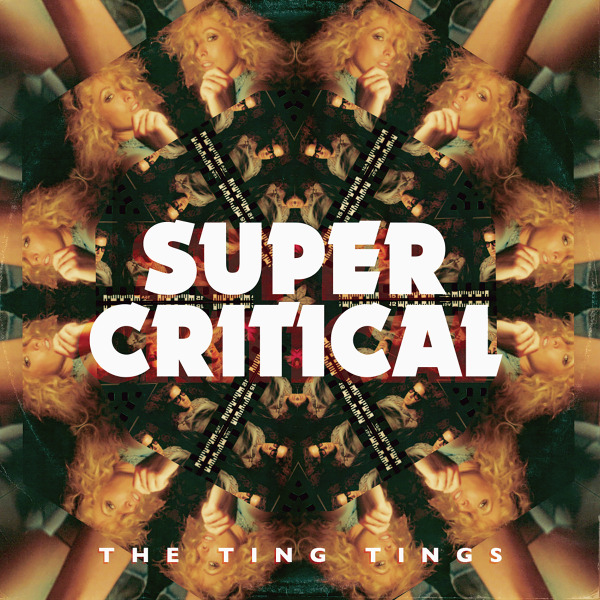 Going way back now, you got your name from a colleague of Katie’s. What is Miss Ting Ting up to now? And if she wanted to be a musician would you give her back her name?

Katie: (laughs) Hell no, that’s ours now!! I haven’t seen her since actually. She might not even know it was her name that inspired us!

After working with Calvin Harris on previous tracks, are there any plans to collaborate again?

Katie: No plans on our new album as yet but he is a great pop mixer and we loved what he did on our Great DJ and Hands remixes.

You’re obviously so well known for That’s Not My Name. Does it ever get annoying now or is it a track that you’re still incredibly proud of?

Katie: We never get bored of playing our songs. We always change the way we perform each night so it’s always spontaneous and nerve racking! It’s a track we’re really proud of yes.

As a fellow Brit, I’ve had a lot of Canadians experience trouble understanding my accent. Have you ever been misquoted in interviews because of your accent or had problems too?

Jules: We hear you! Yes!

Katie: I’m from Manchester and a U.S. manager we once had could only understand 70% of what I said!

What advice would you have given yourself at the beginning of your career?

Katie: Not to take any advice and follow your instincts. 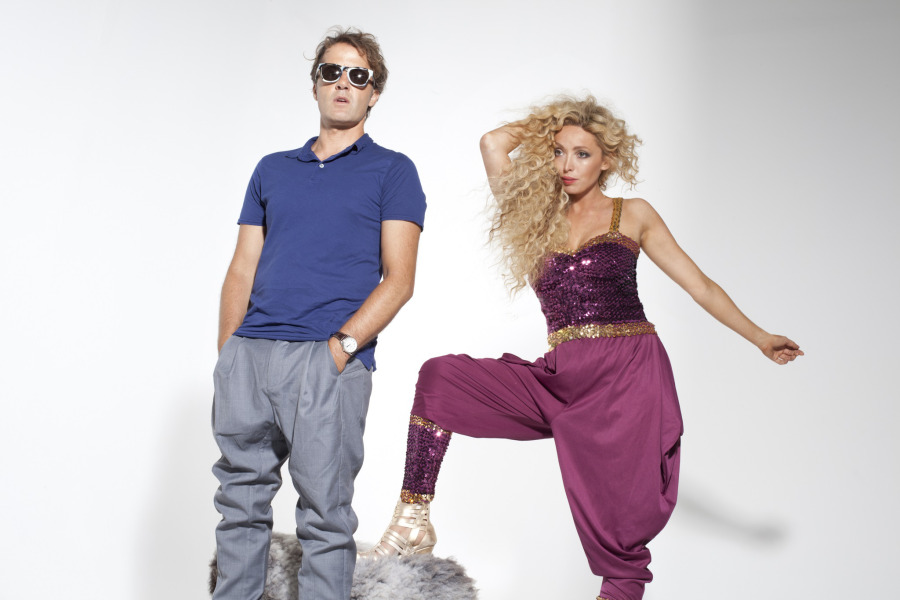 Image courtesy of The Ting Tings

Super Critical is out now. For more information about The Ting Tings, visit www.thetingtings.com.