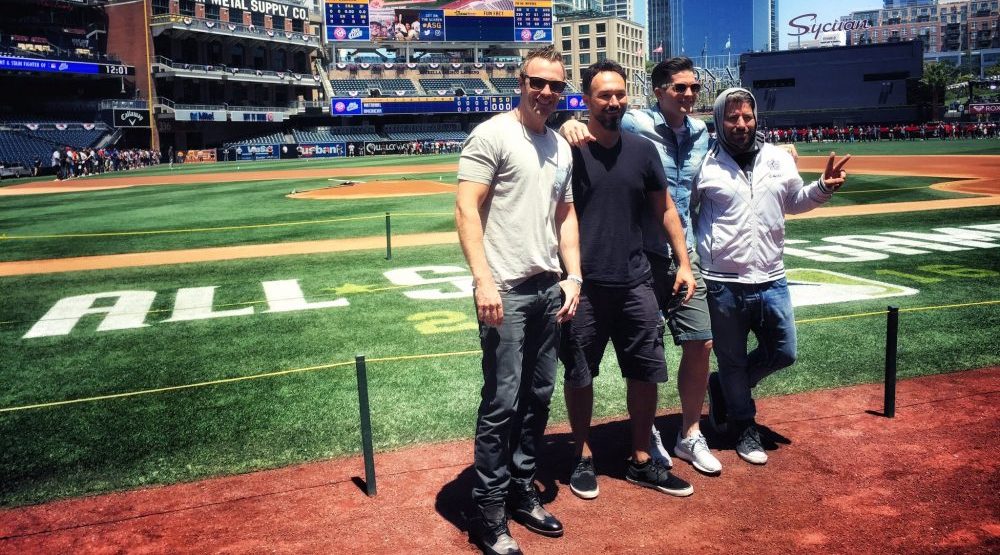 Canadian quarter The Tenors caused quite a stir by changing the lyrics to O Canada to include ‘All Lives Matter’ at the MLB All-Star Game in San Diego on Tuesday night.

During the anthem one member of Canadian quartet, Remigio Pereira, changed the lyrics from “with glowing hearts we see thee rise, the true north strong and free” to “we’re all brothers and sisters, all lives matter to the great” while holding up a sign that said “All Lives Matter”.

It appears the act was not one that the other three members of the group supported, as The Tenors have issued this apology/explanation on Twitter:

The other members of the group are shocked and embarrassed by the actions of Remigio Pereira, who changed the lyrics of our treasured anthem and used this coveted platform to serve his own political views.