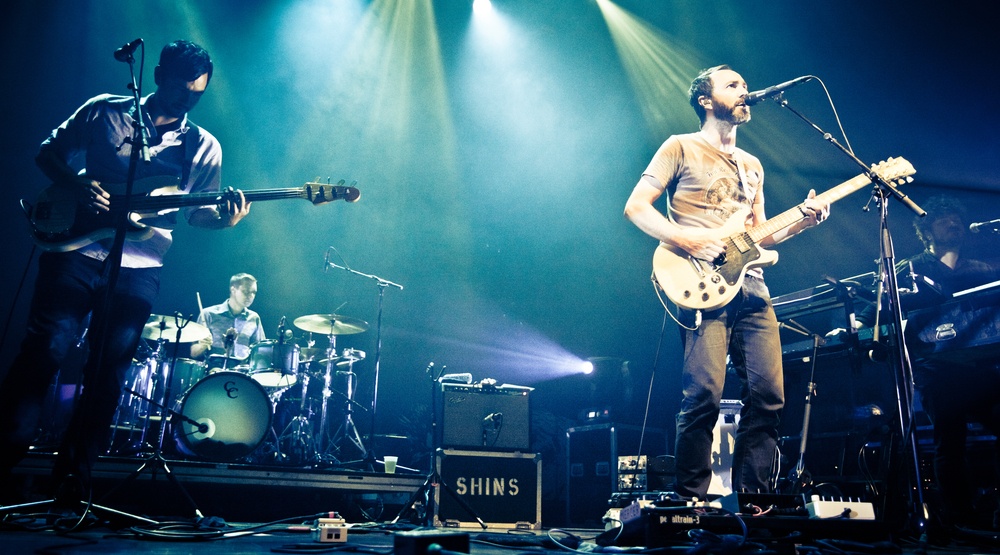 Multiple Grammy-nominated band, The Shins are returning to Vancouver this May, as part of their tour in support of their new album Heartworms.

The album is the band’s fifth record, and was officially released on Friday, March 10.

Their debut full length, Oh, Inverted World caused a seismic shift in the indie rock world upon its release in 2001, singlehandedly ushering in the modern era of the genre. Moved by the strength of verifiably life changing songs like “New Slang”, “Know Your Onion” and “Caring is Creepy.”

The Shins released their sophomore record, Chutes Too Narrow in 2003.

The fourth Shins album, Port of Morrow, was released in 2012 on James Mercer’s own Aural Apothecary label in partnership with Columbia Records. Preceded by “Simple Song,” the highest charting Shins single to date, Port of Morrow debuted at #3 on the Billboard Top 200 and was met with rave reviews: Entertainment Weekly declared it “the band’s best album in almost a decade” and Pitchfork described it as a “triumphant return.”

Catch The Shins when they perform in Vancouver later this spring. Tickets go on sale Friday, March 17, at 10 am.

The Shins live in Vancouver