“Individuality is defined as the quality or character of a particular person or thing that distinguishes them from others of the same kind, especially when strongly marked.”

Taylor Hui, model and founder of the not-for-profit BeaYOUtiful, launched The Roster brand on the weekend in honour of International Women’s Day. The brand, which currently consists of two t-shirts, is a representation of the exact definition of individuality. It’s a movement dedicated to empowering self-love, self-expression, and confidence for our future generations.

Ten per cent of proceeds from The Roster shirts go to BeaYOUtiful, which founded at the age of 16. The organization empowers young girls to build confidence, live a balanced lifestyle, ignite passion, set goals, and learn to discover inner-beauty. They do this through six week long school programs taught by youth mentors across Metro Vancouver, with the objective to empower young girls to not let social standards define who they are. 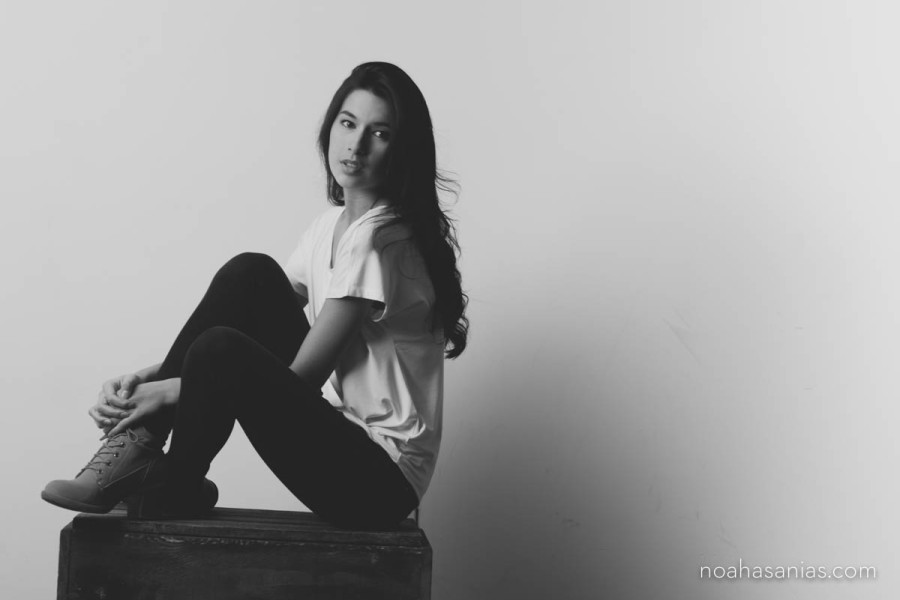 “My not for profit organization BeaYOUtiful has taught me about the effects media has on young women, especially via social media platforms and the use of fashion advertising. I was frustrated with having these brands and Hollywood stars, having a negative influence on their young viewers.”

With this in mind, Hui launched The Roster with the help of individuals she views as influential figures in the community in hopes that they represent the brand in a way that positively impacts their social audiences while reaching a variety of demographics. 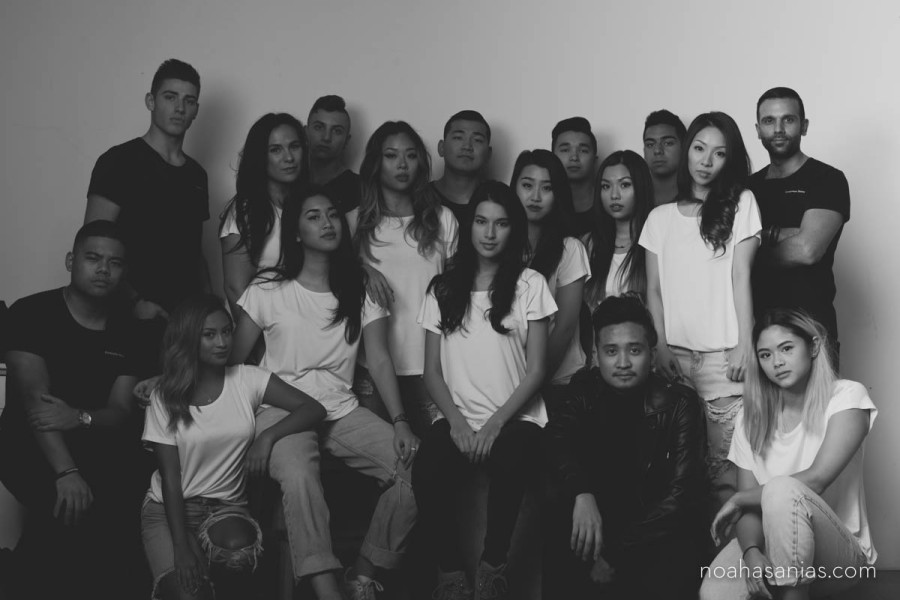 “The photoshoot launch composed some of Vancouver’s top influencers, present on media or within their community. There were fashion bloggers, YouTubers, entrepreneurs, stylists, DJs, university representatives and overall a group of inspirational individuals. It was an overwhelming feeling having everyone together in that one room, believing in a dream I have for so long, waited to create.”

Hui made a point to meet with many of the influencers prior to the shoot to confirm their intentions were right, and that they were choosing to be a part of this movement because they recognized the struggles of confidence and respect people worldwide face today.

Hui wants The Roster brand to represent all ages and genders and believes that a collaborative effort from both men and women wearing the brand will help create impact and lasting positive change. She plans on featuring individuals who purchase the shirts on The Roster site while sharing their stories of struggle and success. 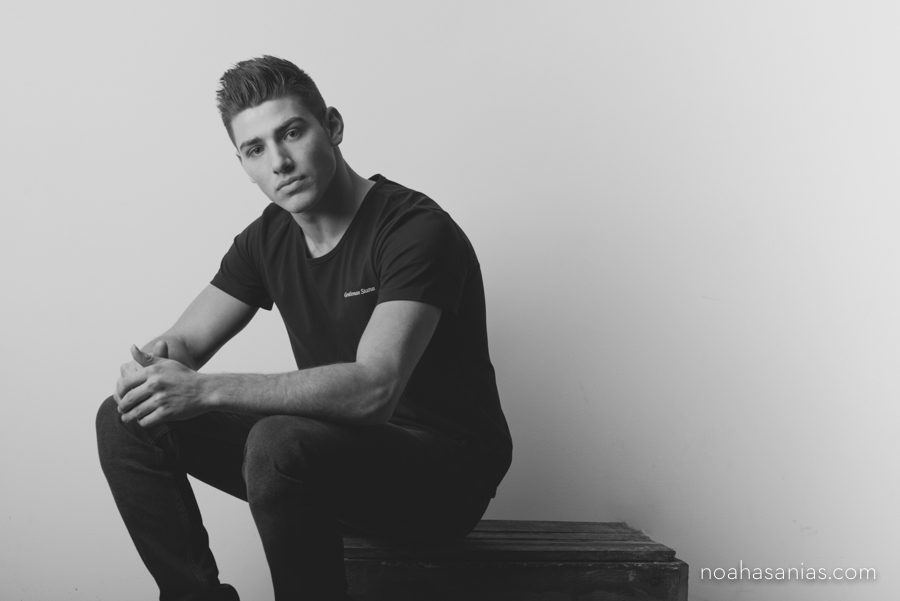 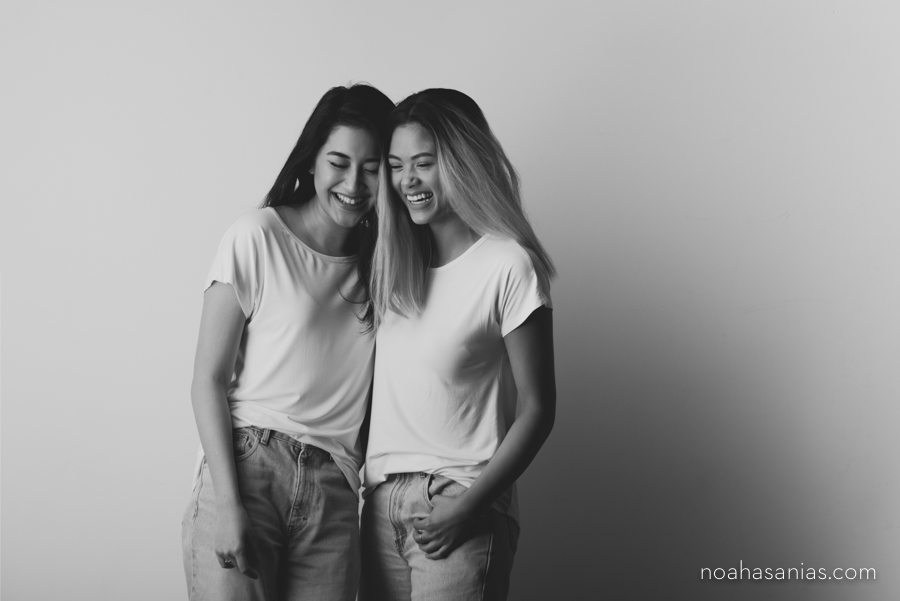 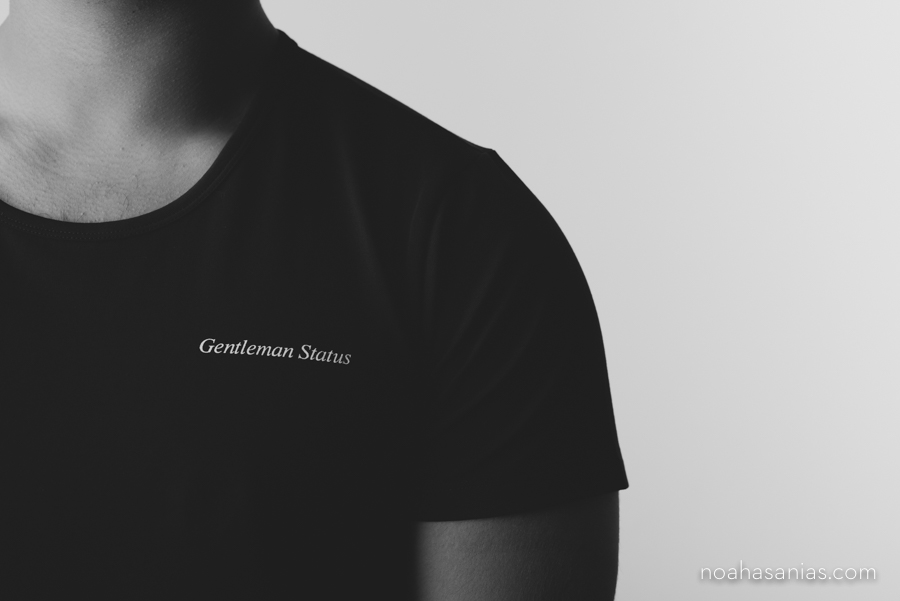 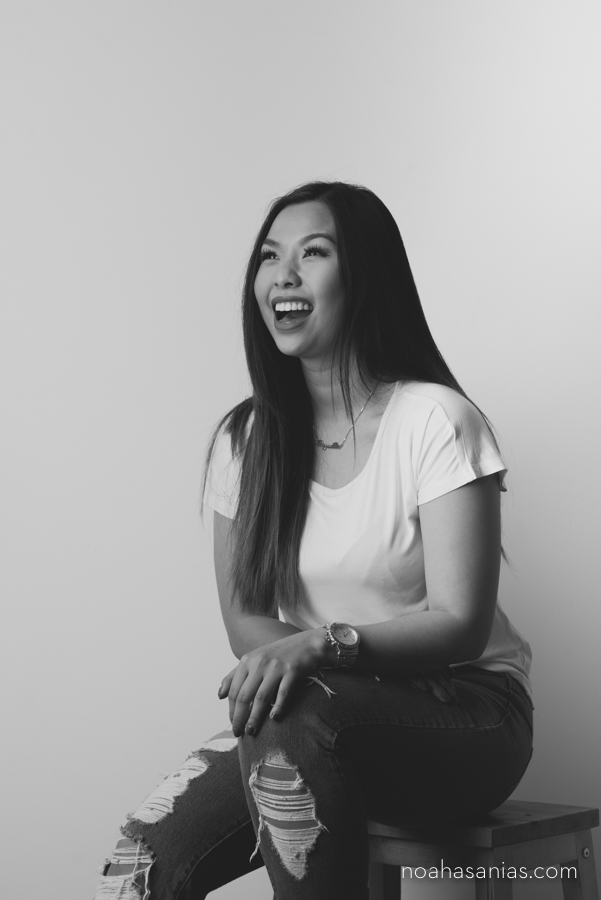 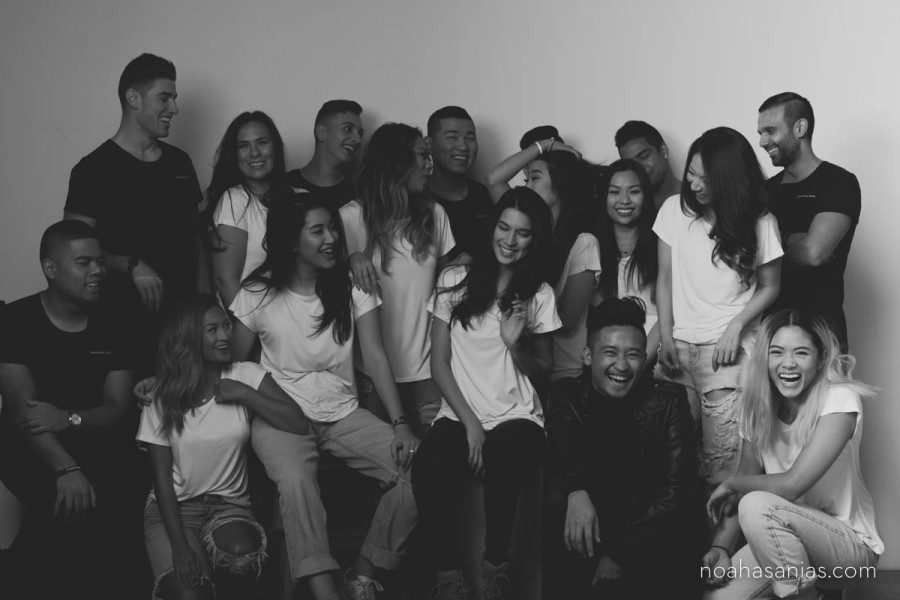 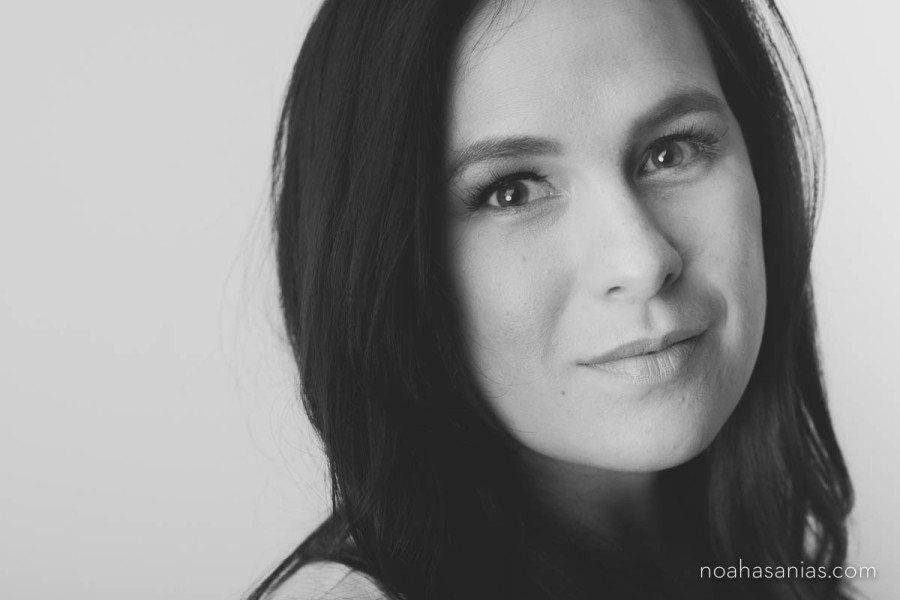 “This brand is a blank canvas, used to express the voices who are yet to be heard. When people wear The Roster, I hope they feel like they are creating a message. There is no judgement or fear of what others will think, just confidence knowing they are beautiful as they are in their own skin. I want them to be proud to be supporting a campaign that is celebrating their natural features, embracing every perfection and flaw.”

When you purchase The Roster brand you are supporting a movement that celebrates individuality while impacting our future generations.