Find an Indian friend and say: happy Diwali! Part of the fun of living in Vancouver is wishing people of different cultures good cheer on their holiday. Saying ‘gung hai fat choy’ or ‘feliz cinqo de mayo’ may not roll sweet off of your tongue, but you feel 10 per cent smarter afterwards. Also, people enjoy receiving warm wishes – it’s nice to have your culture acknowledged by others.

Stick to “happy Diwali.” There are many different kinds of Indians – and you, most likely, don’t know which one your Indian friend is. It’s largely celebrated among Hindus, Sikhs, and Jains. India has 22 official languages and the country’s main language is standard Hindi. If you are feeling especially ambitious, try bending your tongue to this: Shubh Diwali (Shoob Diwali). You may bastardize the pronunciation, but your attempt will be given an A for effort and possibly met with snickers.

Greetings in other languages are in this Wiki article. 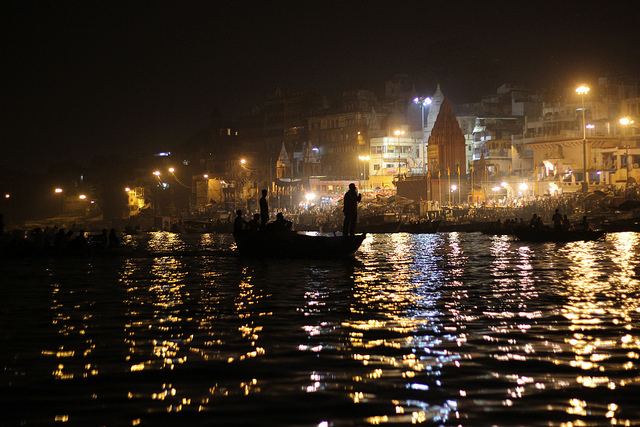 Diwali is a celebration of light, the triumph of good over evil, and also marks the new year for Hindus.

The holiday celebrates their Lord Rama’s return after 14 years away conquering the demon king Rawan – the classic tale of good versus evil. Villagers, excited for Rama’s return, lit his path with clay lanterns.

For Sikhs, the celebration is called Bandi-chhor Diwas, which honours the selfless acts of their sixth guru, Guru Har Govind. He was imprisoned with 52 innocent princes and, upon his release, refused to leave without them. Diwali is about selflessness and release.

For Jains, their lord Mahavira attained nirvana – the ultimate peace of mind reached through meditation – and this is celebrated on Diwali. 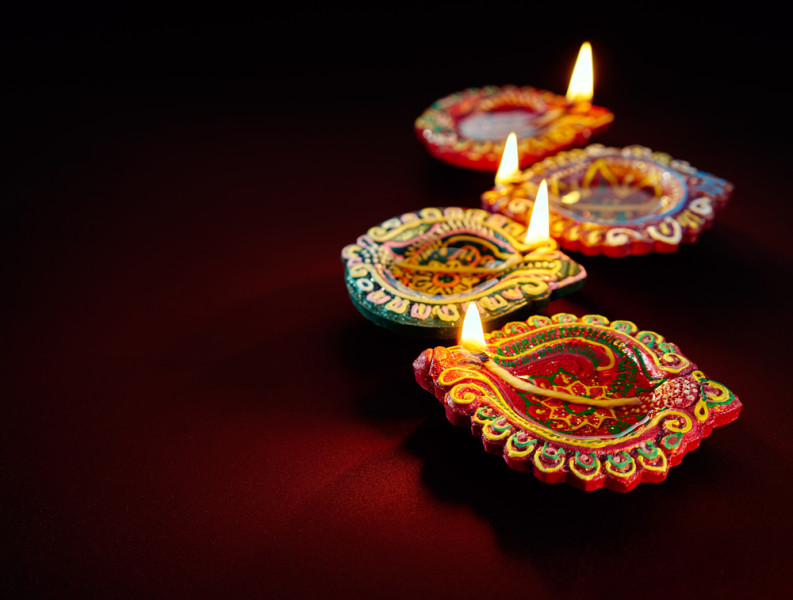 Diwali is short for Deepawali, which translates into “row of lamps.” Small clay bowls, called diya, are filled with oil and a cotton ball, twisted into a wick, sits half immersed. These are lit, placed around Indian homes and burn throughout the night. Candles and Christmas lights will also adorn many Indian homes. 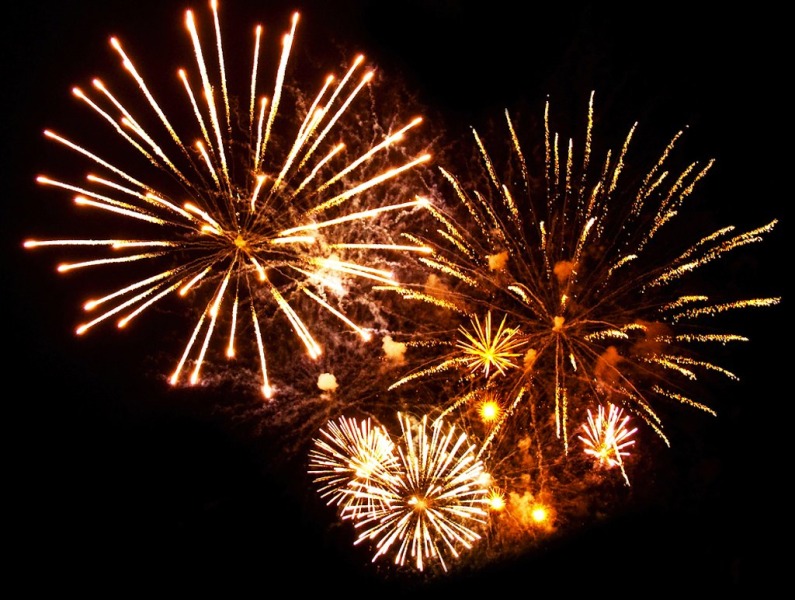 Fireworks and sparklers, usually saved from Halloween, are a traditional part of Diwali because it was believed that the light and sound ward off evil spirits. 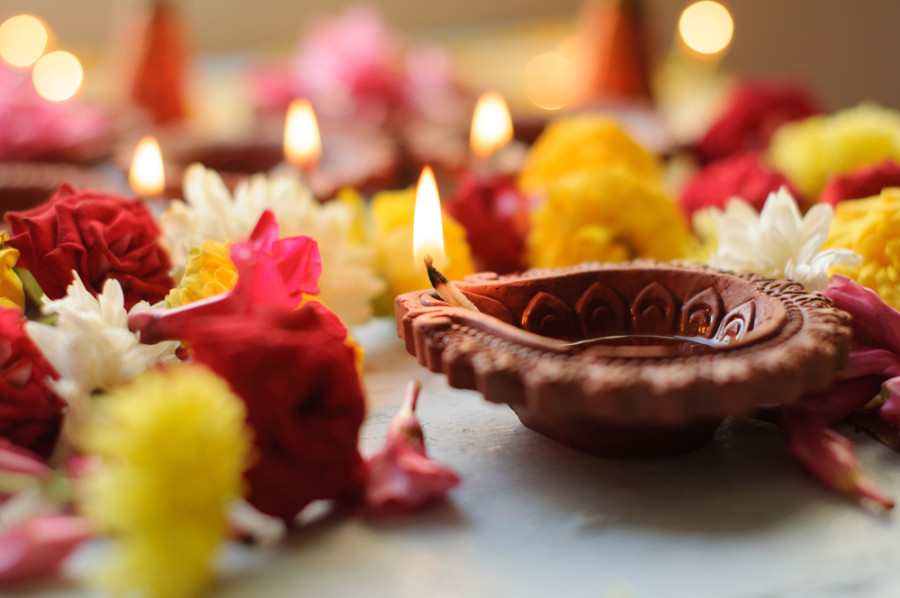 Flowers are used to decorate homes and are offered to the gods and goddesses.

Diwali celebrations take place inside many Indian homes, which are open to visitors coming in and out. There are also many festivities that take place around the community. To experience an authentic Diwali celebration, express interest to an Indian friend and willfully wish for an invite! 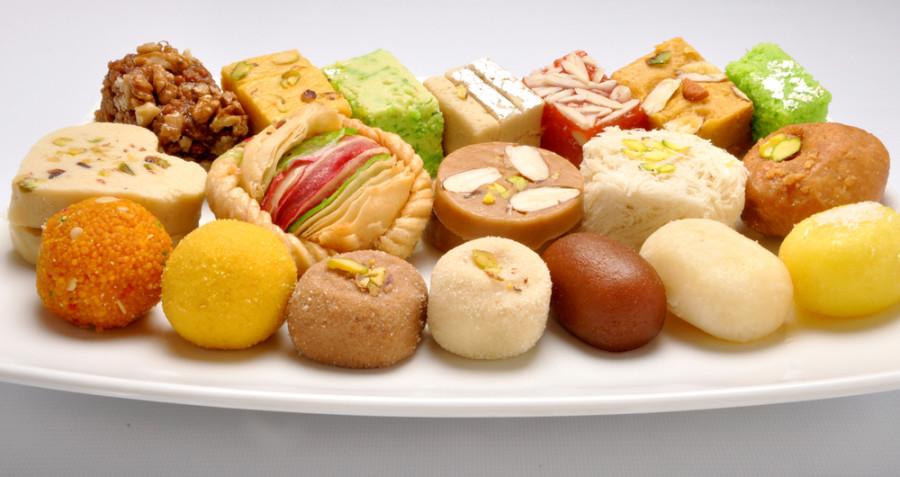 There is a religious aspect to Diwali, and many Indians follow a vegetarian diet on this day and a few days leading up. Also, alcohol is not consumed either. If you do get an invite, bring a box of sweets or appies from the nearest Indian sweet shop.

Okay, picking out sweets can be downright daunting for a foreigner. Here are a few staples: 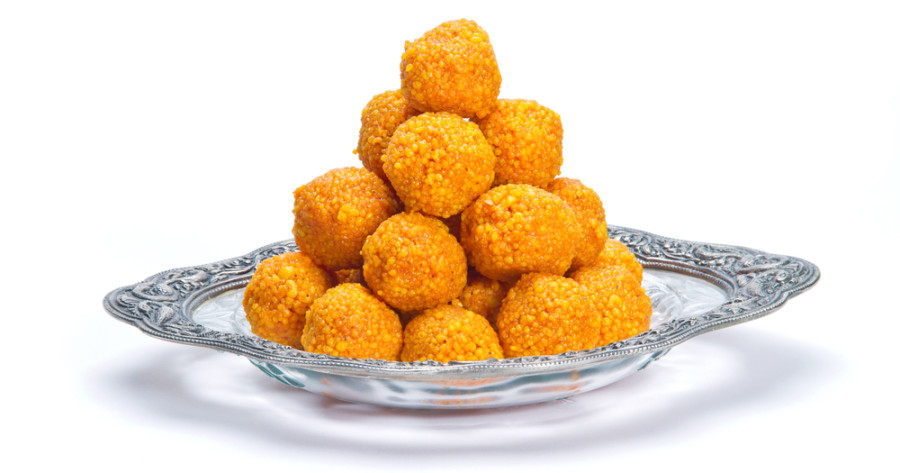 Laddu look like yellow golf balls. They are typically made with chickpea flour or coarsely ground whole wheat flour, mixed with sugar and other flavours and then cooked in oil. 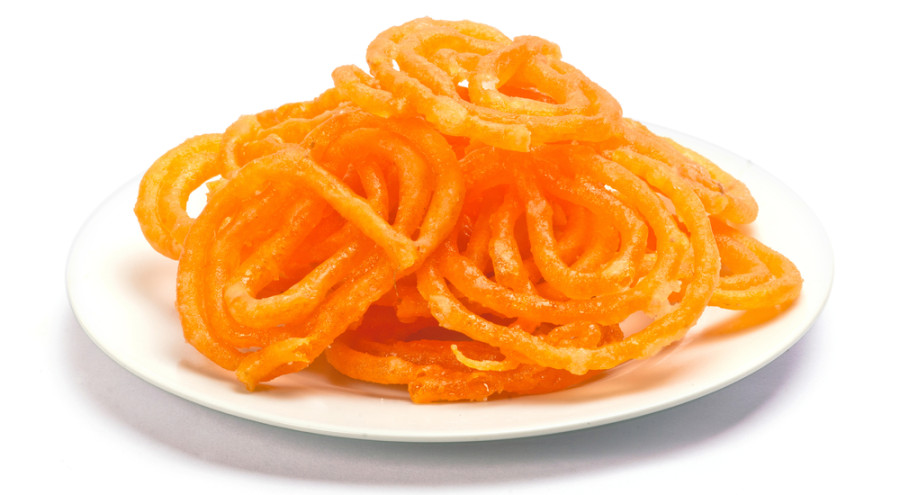 Tangled tubes of a deep-fried flour and spice mixture with a syrupy surprise inside, Jalebi is a crowd favourite, though intensely sweet. 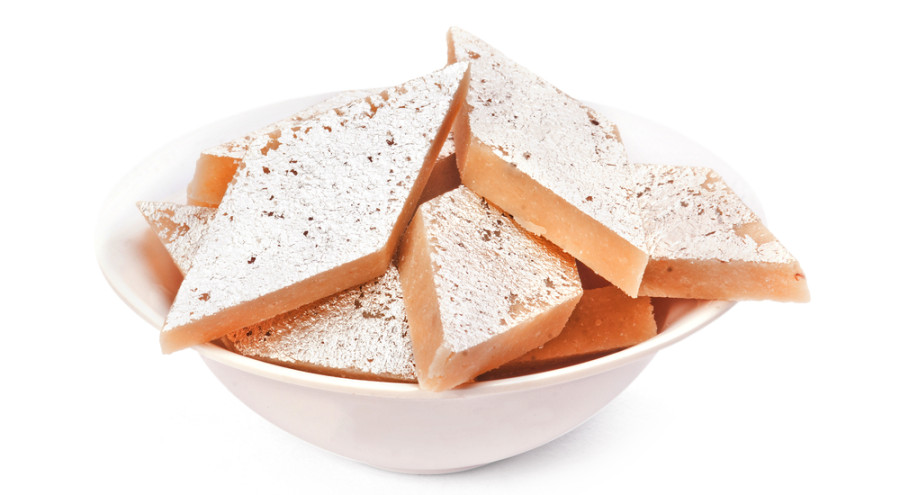 Barfi does not taste the way it sounds. These are usually made in sheets and cut into squares or diamonds. They are the most colourful of the desserts and some have an edible silver foil on top. Plain barfis are made from condensed milk and cooked with sugar until solid and also come in different flavours using fruits (mango and coconut), nuts (cashews and pistachios) and spices (cardamom). Don’t be shy, pick the ones that speak to you. 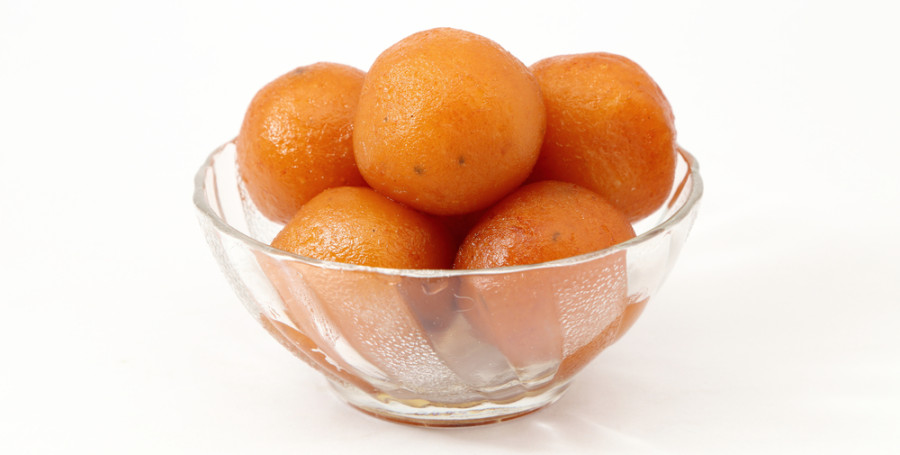 Gulab Jamun are brown, ball-shaped and ooze the threat of diabetes. They are made with a mixture of milk and flour, deep-fried and then soaked in a sugary syrup flavoured with spices. Sweets are subject to personal taste, but this treat is highly recommended.