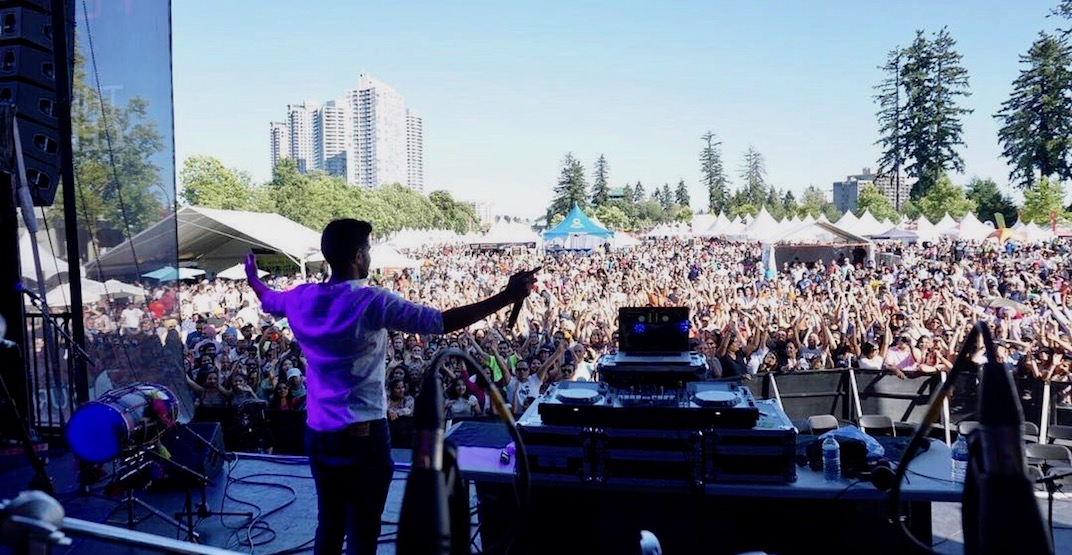 One of Canada’s leading hospitality and entertainment companies, Vancouver-based MRG Group, has announced the acquisition of the majority of shares of John Donnelly & Associates Event Marketing Inc (Donnelly Events), a company that specializes in large-scale events, mostly in BC.

Donnelly Events is known for putting on festivals, street parties, and awards shows like the Surrey Fusion Festival, Vancouver’s Khatsahlano Street Party, and last year’s Concord’s New Year’s Eve Vancouver fireworks festival. It was announced on May 10 that Donnelley Events is officially under the umbrella of The MRG Group.

The MRG Group is an independent event and concert producer who owns and operates nine venues in Vancouver and Toronto.

Their venues include the Vogue Theatre, Dublin Calling, Yale Saloon, ACES Pizza Shop, and Biltmore Cabaret in Vancouver along with The Garrick in Winnipeg and Rock ‘n’ Horse Saloon, The Porch, Dublin Calling, and Adelaide Hall in Toronto.

This acquisition means a slew of newly-expanded events for MRG across Canada, including the Budweiser County Fair, North Vancouver’s Shipped Waterfront Festival, and Richmond World Festival to name a few.

Donnelly Events will continue to operate under its original moniker. Donnelly Events, now an MRG Group company, will operate out of offices in Vancouver and Toronto.