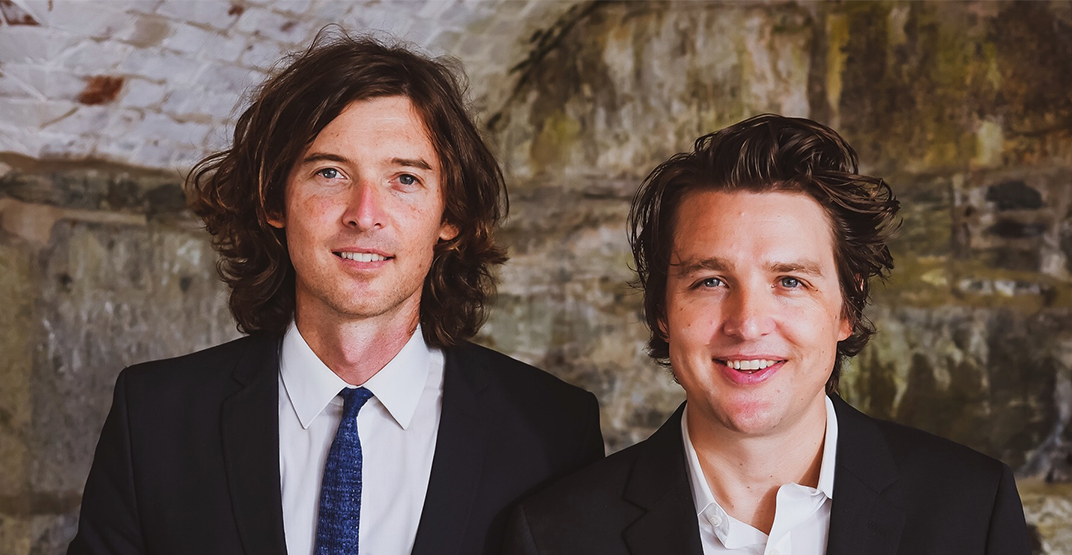 The artists are set to perform live at the Commodore Ballroom on Thursday, May 14 during The Milk Carton Kids’ world tour.

Kicking off on March 28 with a show in Tennessee, the tour is followed by stops in San Francisco, Portland, Seattle, LA, Sweden, Netherlands, Melbourne, Perth, and Sydney, among other international cities.

Meanwhile, Heynderickx’s debut album, I Need to Start a Garden, echoes her search for calm through waves of uncertainty. The singer, who grew up in a religious household in Oregon, closely identifies with her Filipino roots and straddles multiple cultural identities.

The songs on I Need to Start a Garden are reminiscent of music of the ’60s and ’70s with soft guitar picking, trombone sighs, and operatic vocals.

Tickets to The Milk Carton Kids and Haley Heynderickx’s Vancouver concert are on sale now for $45 (including fees and taxes) via Ticketmaster.

When: Thursday, May 14
Time: 7 pm
Where: Commodore Ballroom — 868 Granville Street
Tickets: $45 (including fees and taxes) — Available via Ticketmaster