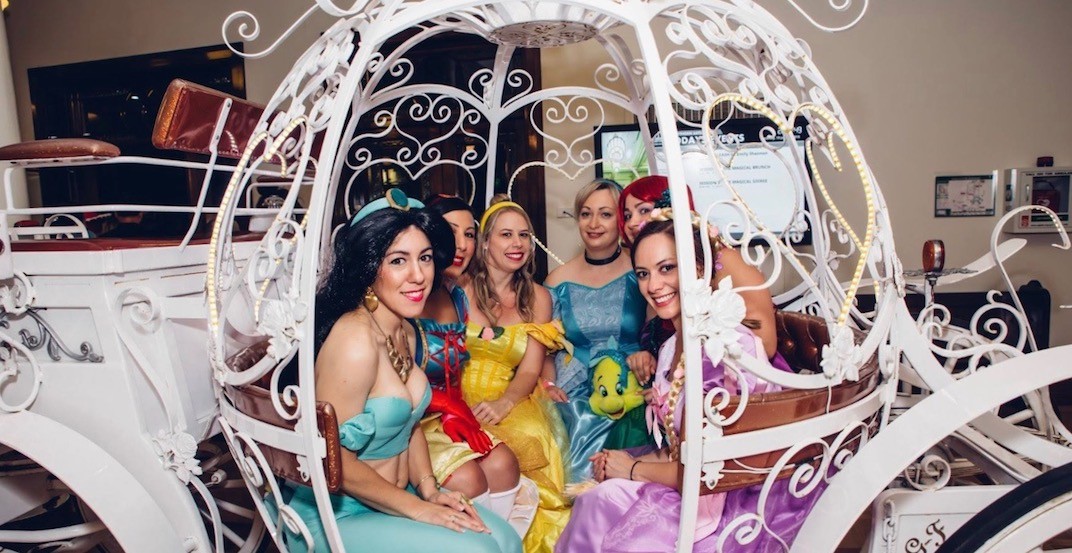 UPDATE: The date has been announced!

A huge Disney-inspired adult boozy brunch is set to come to Vancouver this year.

The Magical Brunch is described as a mimosa-fueled sing-a-long party, and organizers tell Daily Hive it will be going down at a “secret location” in July.

This event has been held by organizers previously in Australia, where attendees went all out and dressed as their favourite fairytale and Disney characters while they enjoyed brunch and two hours of themed entertainment.

While the exact Vancouver event date has yet to be released, The Magical Brunch team is asking folks to stay tuned for more details and sign up for news online for its “utterly unofficial” brunch with a Disney twist.

We’ll keep you posted as more info is released.

Until then, check out this video of The Magical Brunch event in Melbourne.