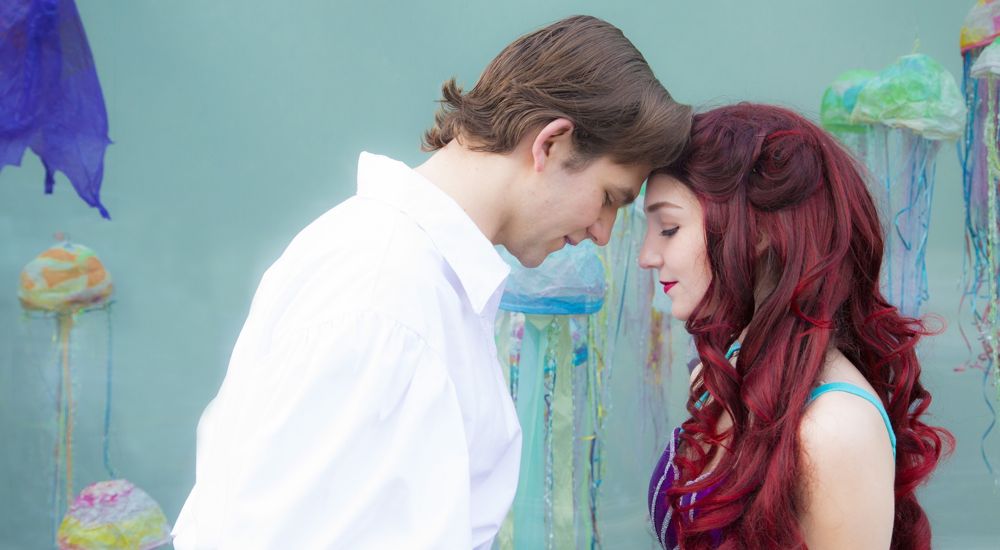 Vancouverites will soon get the chance to watch a large-scale musical adaptation of the popular fairy tale, Disney’s The Little Mermaid.

Align Entertainment is bringing the magical world of Ariel and her human and sea companions to Michael J Fox theatre. The show will be running from February 3 to February 18.

Written by Hans Christian Andersen and later adapted into a Disney film and television series, the story about a teenage mermaid who falls in love with a human is a childhood favourite cherished by many and is sure to fetch crowds of families and fairy tale lovers to the theatre for another taste of this popular tale.

To provide audiences a full experience of The Little Mermaid story, the show will feature grand costumes, sets, and a full orchestra that will play popular soundtracks from the Disney film (maybe even a song or two by our favourite singing crab, Sebastian?).

Tickets are available via VTix Online.

When: February 3 – February 18; Thursdays to Saturdays at 8pm & Matinees at 2pm on Saturdays, Sundays 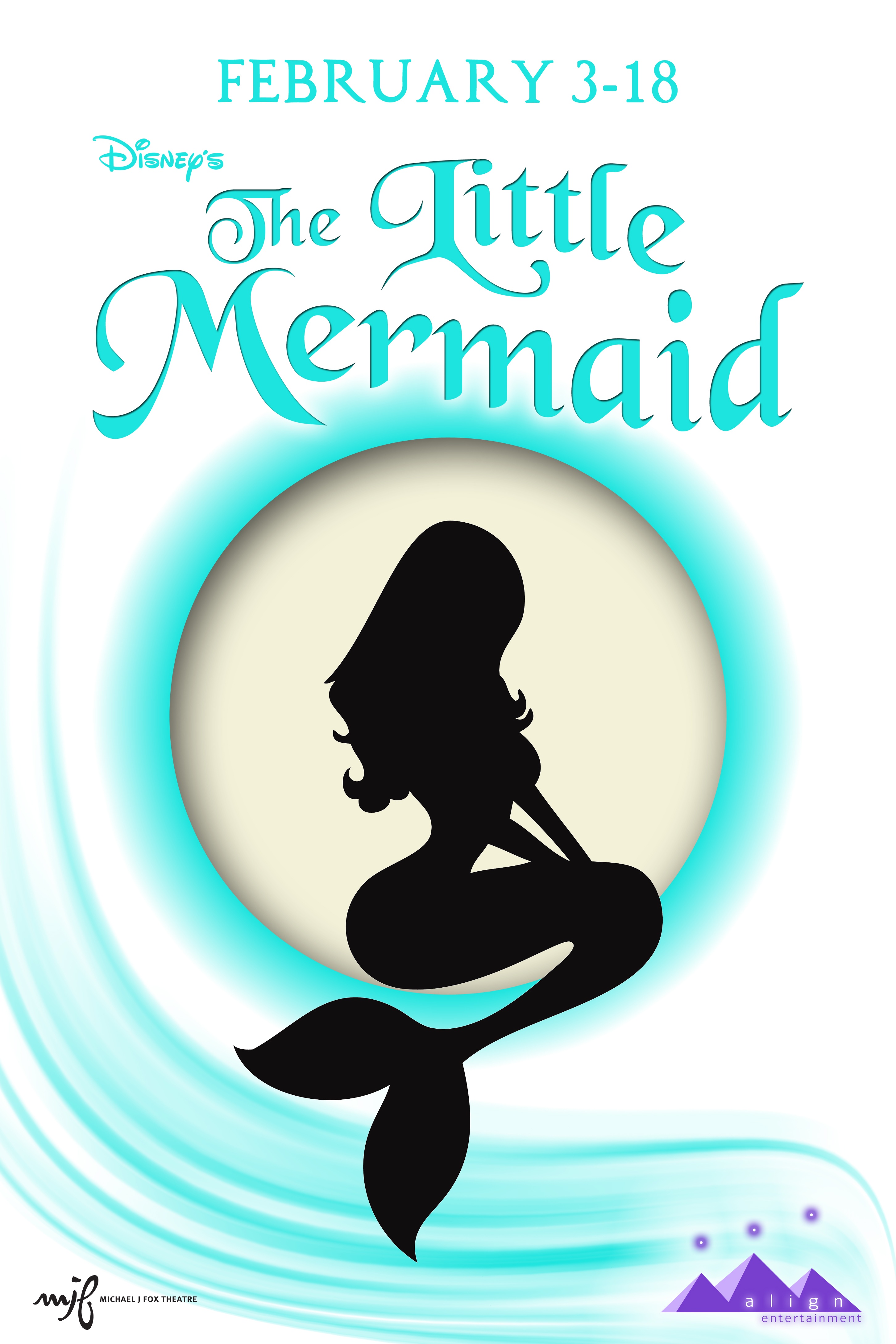