Brothers Alexi and Iani Makris of North Vancouver’s Anatoli Souvlaki have announced the opening of a new Greek restaurant in Yaletown. “The Greek” will take over the old Good Wolfe location at 1043 Mainland Street and is scheduled to open this Spring. 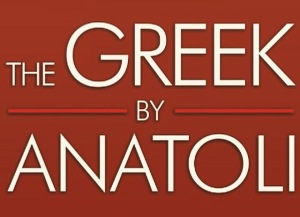 Offering a truly Greek experience, from the Mediterranean decor to the traditional Greek menu, Anatoli Souvlaki has been an institution in North Vancouver’s Lower Lonsdale since 1984. Opened by Thomas Makris and Helen Babalos, originally from the Greek island of Skopelos, the couple have owned and operated the restaurant with their three sons.

Opened in September 2013, Good Wolfe Kitchen & Bar specialized in a fusion between Euro and Pacific Northwest, and closed late December 2014. 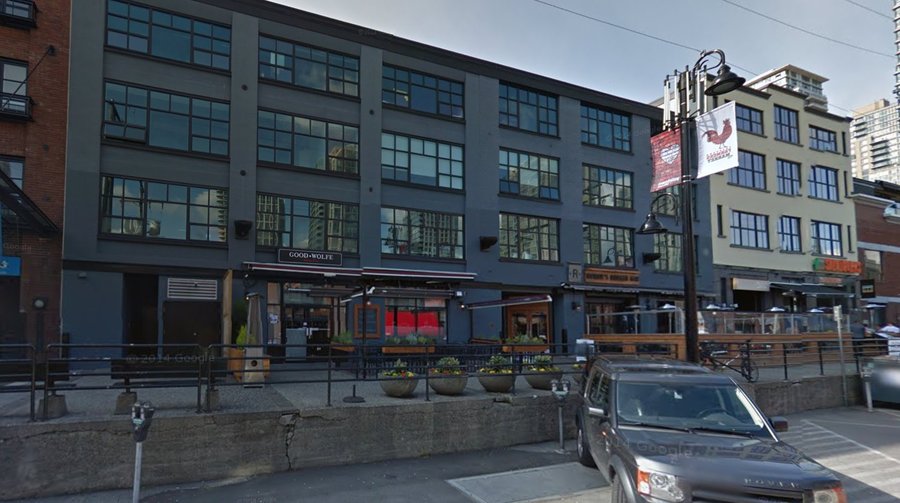