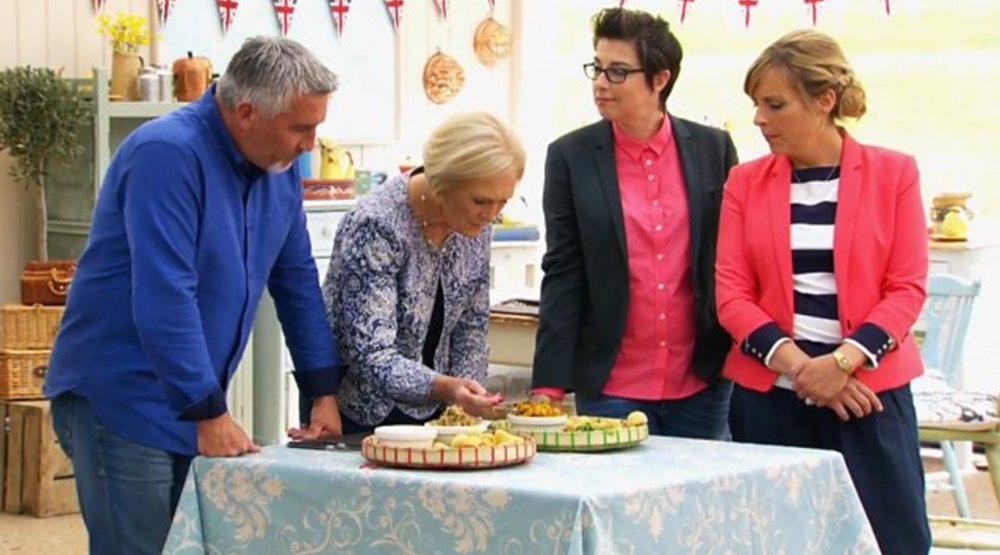 The Great British Bake Off

In perhaps the most welcome British invasion since The Beatles, The Great British Bake Off is coming to Canada.

Fans of the UK series will already be familiar with the format: a batch of amateur bakers will face off each episode in a series of Signature, Technical and Show-Stopping ‘Bakes’.

While the casting call reveals few details about the impending Canadian franchise from the CBC, one can only hope that similar to the original, the baking will take place in tented kitchens somewhere in Canada’s majestic countryside, and that Canadian hosts are equally punny as Sue Perkins and Mel Giedroyc.

While the British series embraces a wealth of national baking traditions, not to mention its close proximity to Europe offers countless styles and techniques to draw upon, we’re hoping that the incoming Canadian version dabbles in homegrown staples: buttertarts, Nanaimo bars, grunts and flapper pie would all make for compelling content…

Meanwhile, a whole episode could easily be devoted to fried treats like beavertails, jam busters, Toutons, and doughnuts and presumably “Bread Day” could showcase Canadian carbs ranging from bannock and bagels to rye breads and more.

Home bakers across the country are welcome to apply now for the chance at national recognition and bragging rights on The Great Canadian Baking Show.