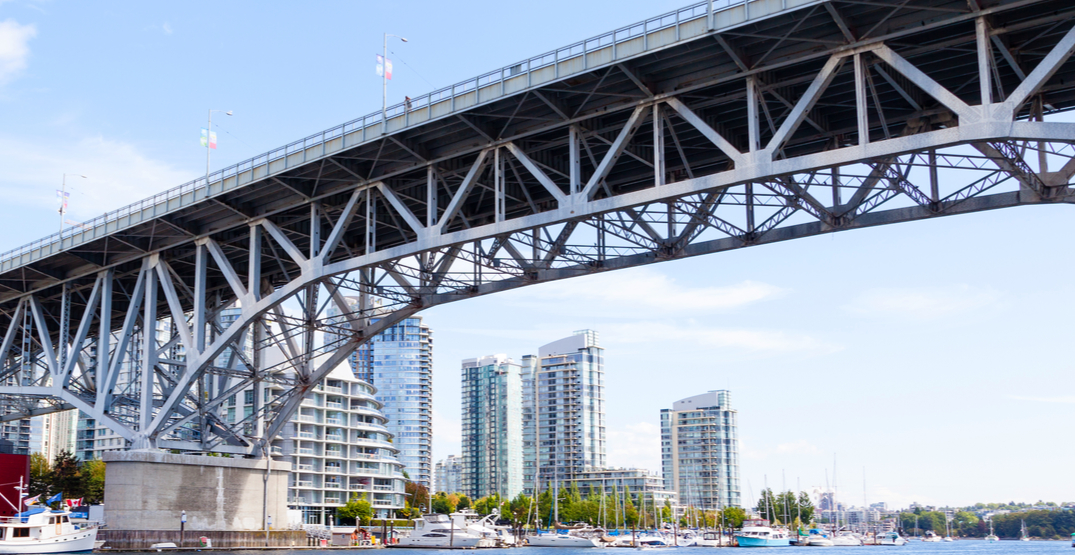 UPDATE: After being closed for over 12 hours, Vancouver Police resolved the incident “peacefully” and reopened the bridge just after 5 am Saturday morning.

The police incident on the Granville Street Bridge has been resolved peacefully and the bridge is now open in both directions.

Metro Vancouver commuters who use the Granville Street Bridge are advised to find an alternate way into – or out of – the city’s downtown core during this afternoon’s rush hour.

According to the Vancouver Police, the bridge is currently closed in both directions due to an incident.

The Granville Street Bridge is closed in both directions for a police incident. Drivers and other road users are advised to use other routes.

do not know what is up but Granville St Bridge closed all, right now folks pic.twitter.com/GAhMPKcjn8

Bus detours are in effect via the Cambie Street bridge.