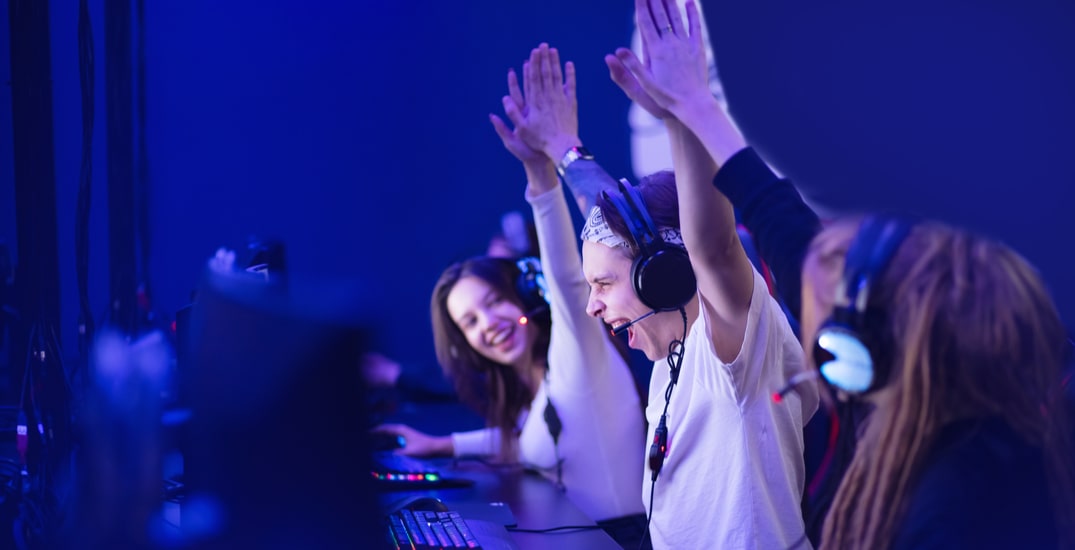 The founders of Canada’s first esports gaming stadium are growing again thanks to a new acquisition on the horizon.

“EMG is a property that is synonymous with esports. I have been a big fan for a long time and am excited to work with Joe and his team to help EMG get to the next level,” Spiro Khouri, CEO of TGS said in a release.

“TGS works with many brands that are always looking for additional value in this space. We can now open up EMG events to our partners which creates more value while also driving expanded revenue opportunities to TGS.”

EMG owns and operates a variety of top-level esports competitions, including Get On My Level (GOML), the largest fighting game tournament in Canada, Let’s Make Big Moves, the largest Super Smash Bros. event in the New York Area and more.

GOML is the only Canadian tournament that is officially licensed by Nintendo. In 2020, GOML Online boasted over 3,000 competitors and over 10 million total minutes viewed.

“We have seen incredible growth over the last few years, and joining the TGS family will enable us to leverage the TGS team and infrastructure to offer more exciting events at a lower cost,” said Joseph Cribari, CEO of EMG. “With the backing of TGS, we are looking forward to expanding into new markets, developing key partnerships, and continuing to grow our player base.”

TGS opened The Gaming Stadium in Richmond, BC, in 2019, and has had an audience of over 18.2 million unique viewers and 50 million minutes watched since that year. They have partnered with Fortune 500 brands, schools, and tournament organizers to build out their esports communities. The company has also interacted with over 200,000 gamers through tournaments, broadcast production and events.

Another highlight of the intended acquisition includes TGS being able to offer EMG access to its infrastructure, including the Pepper Platform and Volcanic, to help grow its player base and expand to new cities.