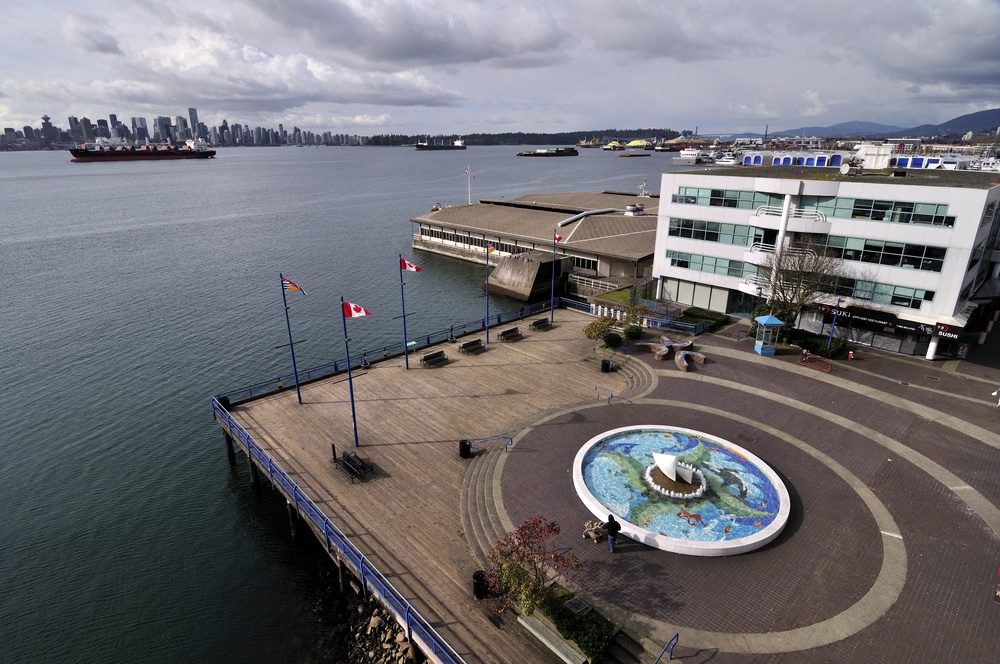 The City of Vancouver has long contemplated the future of the Georgia and Dunsmuir Viaducts. What began as a failed freeway project has left Vancouverites with concrete giants that squander important space and, quite literally, divide neighbourhoods.

With the Georgia Viaduct originally constructed in 1915, it has long been an important travel route, providing an east-west connection to the downtown core.  The viaduct was replaced in the 1960s, with an additional structure to allow for greater traffic flow, as the starting point of a proposed freeway network that would pass through significant portions of the city east of the downtown region. After public backlash stopped this project in its tracks, these roadways remained, and are presently responsible for carrying over 40,000 vehicles daily.

These roads have far greater capacity than required, and concerns have been raised about their role in closing off False Creek to the Downtown Eastside, Chinatown and Strathcona areas, along with the development potential for such a large amount of space. There are a few apparent possibilities for the Georgia and Dunsmuir Viaducts: keep both and transform the underutilized underbelly, repurpose them, remove one viaduct and create two-way traffic flow on the remaining one, or remove both viaducts and use the space as the start of a new eastern core for the downtown area. 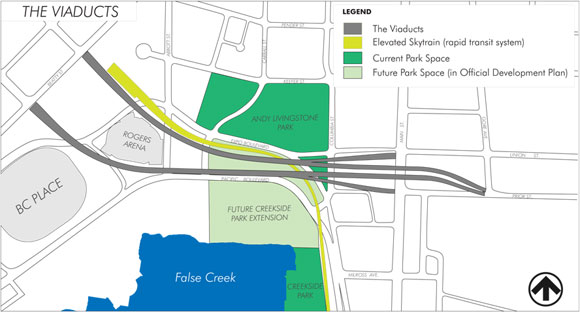 If one or both are removed, there is no immediate solution to improve vehicle access to the downtown core, with only the possibility of redirecting traffic to Pacific and Expo Boulevard, as well as Hastings Street. The closure of the viaducts for the 2010 Winter Olympics showed that it is indeed possible to maintain traffic flow without them, albeit with increased congestion and decreased accessibility to the downtown area. However, in the long-term, this could discourage those living elsewhere within the city or Metro Vancouver from traveling downtown, while pushing the burden of traffic onto surrounding neighbourhoods. Removal of the viaducts would also produce problems for the trucks that use the viaducts on a daily basis to transport goods, leaving Expo and Pacific Boulevard as the only remaining route for these trucks into the downtown core. Also to consider is the Dunsmuir Viaduct’s separated bike lane, connecting the Adanac Bike Path with the downtown core. This bike lane is vital to the daily commute of cyclists traveling from the east. If removed, the space left by these viaducts would have to compensate for the transportation routes that would be lost in some manner, to prevent disruptions to surrounding areas from increased vehicle traffic.

With the rising need for more affordable housing, there is always the possibility of developing the area where the viaducts currently stand and committing a certain amount of it as social housing units. This would help further develop the Northeast False Creek neighbourhood, and produce much-needed residential and commercial space. One problem with development in this area is that the City has height limits in place to preserve view corridors for local mountains. With height limits of between 20 and 100 metres, there isn’t room for much more than low-rises. This is just one thing to consider when moving forward with the plan for the viaducts. 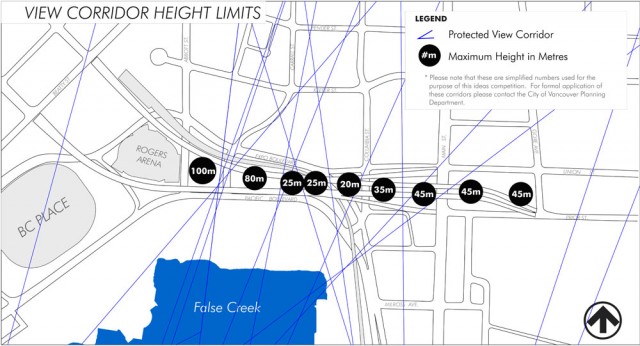 Removing the viaducts will create an opportunity to reconnect surrounding neighbourhoods to the downtown area and the waterfront. In addition, it will allow for the production of more green space and innovative developments that will make optimal use of the limited area available, shaping Vancouver’s urban landscape as we know it.  What would you like to see done with the viaducts? Let us know your thoughts in the comments below and be sure to check out the winning entries for visualizing the viaducts on the City’s re:CONNECT website.