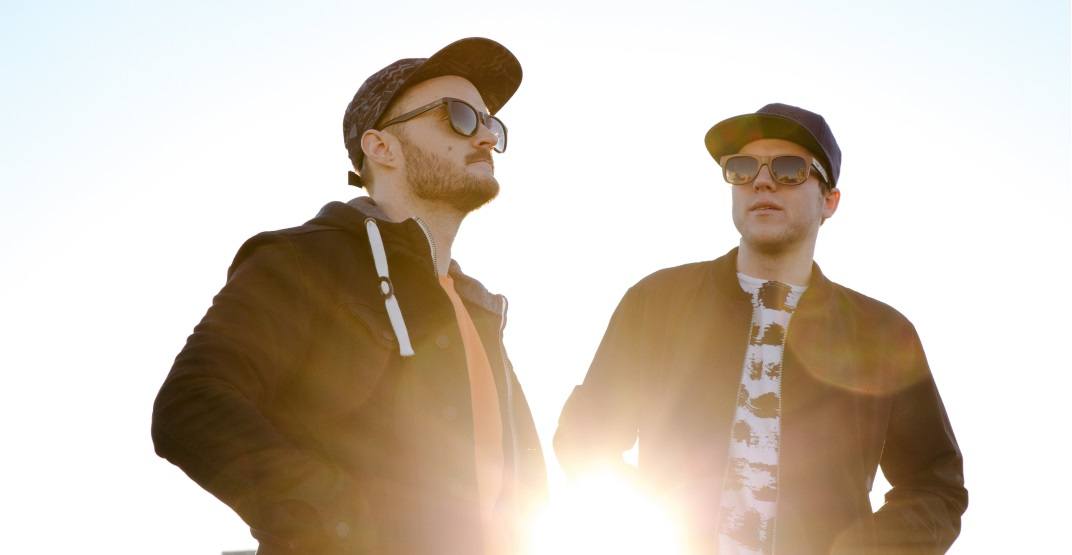 Canadian electronic duo The Funk Hunters have announced two holiday shows here in their home base of Vancouver.

Multi-dimensional artists Nick Middleton and Duncan Smith will be taking to the stage at the Commodore Ballroom for two of the biggest parties of the season with Funk The Halls on Friday, December 20 and Saturday, December 21.

Joined by special guests, The Funk Hunters will be playing their signature sounds, influenced by soul and hip-hop, as well as old school funk. Their debut album, TYPECAST, was co-written and produced by Middleton, who looks after the studio side of production, while Smith takes the lead with their live shows.

Together, they make electro-funk magic between four turntables.

Since their inception, The Funk Hunters have earned more than 10 million streams of their music, which encompasses original productions, remixes, and collaborations. They reached the number one spot on the Billboard Dance Club Chart in 2018 with a remix of U2’s song “Love Is Bigger” and have remixed songs by Selena Gomez, Imagine Dragons, and Gramatikv, to name a few.

Already, The Funk Hunters have performed to some of the world’s biggest dance floors and circled the festival scene playing at Coachella, Osheaga, Outside Lands, Burning Man, Shambhala, Lightning in a Bottle, Electric Forest, and Life is Beautiful. With such far-reaching success, it’s no surprise the pair emerged as the winners of the Electronic/Dance Artist of the Year at the Western Canadian Music Awards.

Tickets to see The Funk Hunters live in Vancouver this December start at $35 via Ticketmaster.