The Waldorf at its previous location was great, it was beacon of hope shining brightly in Vancouver’s perceived cultural void. Ever since news of its abrupt closure, many were left wondering what was to become of Vancouver’s arts scene. If you could place The Waldorf anywhere in the city, Mount Pleasant would have to be near the top of the list. The location is prime, it’s more pedestrian and transit friendly, plus it’s in the hub of a  burgeoning arts and tech area, Mount Pleasant. The perfect place for the new Waldorf. 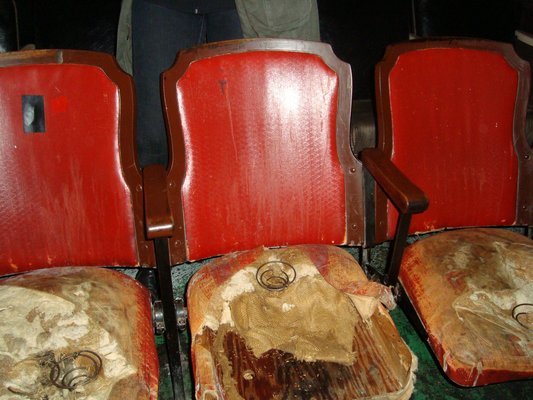 The city is very supportive of the project. Vision Vancouver is a huge supporter of the arts scene and wanted to save The Waldorf, so their support makes perfect sense. The only drawback will be the liquor licensing.

The Fox Cabaret is slated to open in the Fall of 2014.