Now, five years later, Rice is back with a sequel, The Fourth Phase, where he and some of the world’s top snowboarders make their way around the water cycle of the North Pacific Gyre.

“At its core, it’s a snowboarding film,” Rice told Daily Hive in an interview over the summer. “But with snowboarding as its backdrop, we wanted to explore a bit more of the weather engine of the Pacific Ocean.” 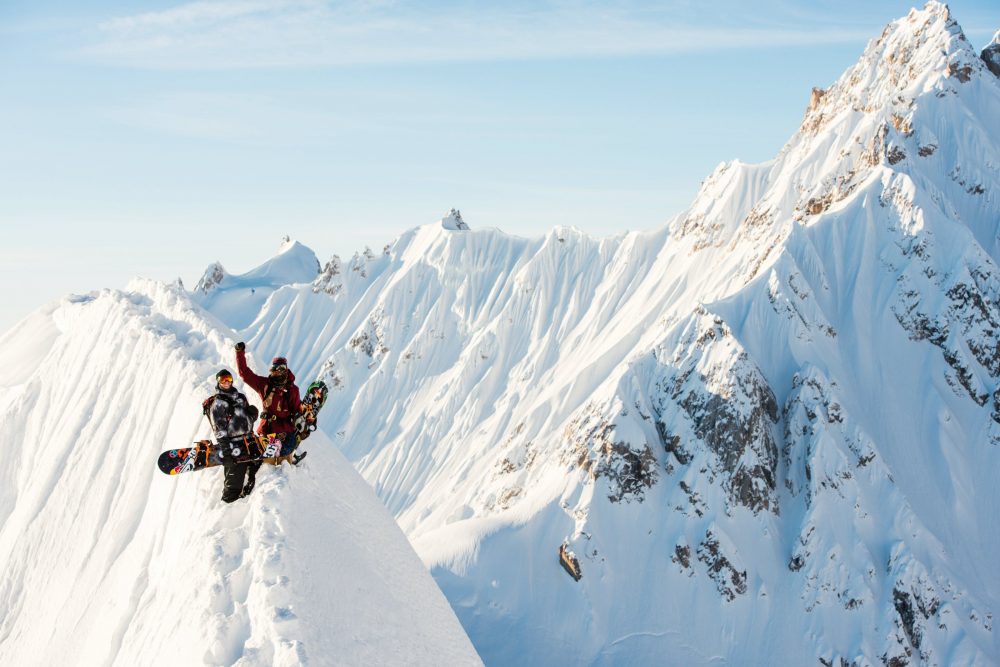 With The Fourth Phase being a Red Bull movie, it’s really about defying all expectations on a snowboard, and travelling 26,000 kilometres around the globe to incredibly beautiful locations.

“The beauty of the film we set out to make was incredibly challenging, it was by no means the easiest from point A to B,” Rice said.

“One of the proudest things for me with this film was, we really put ourselves out there, year after year, and we didn’t have anyone seriously injured.” 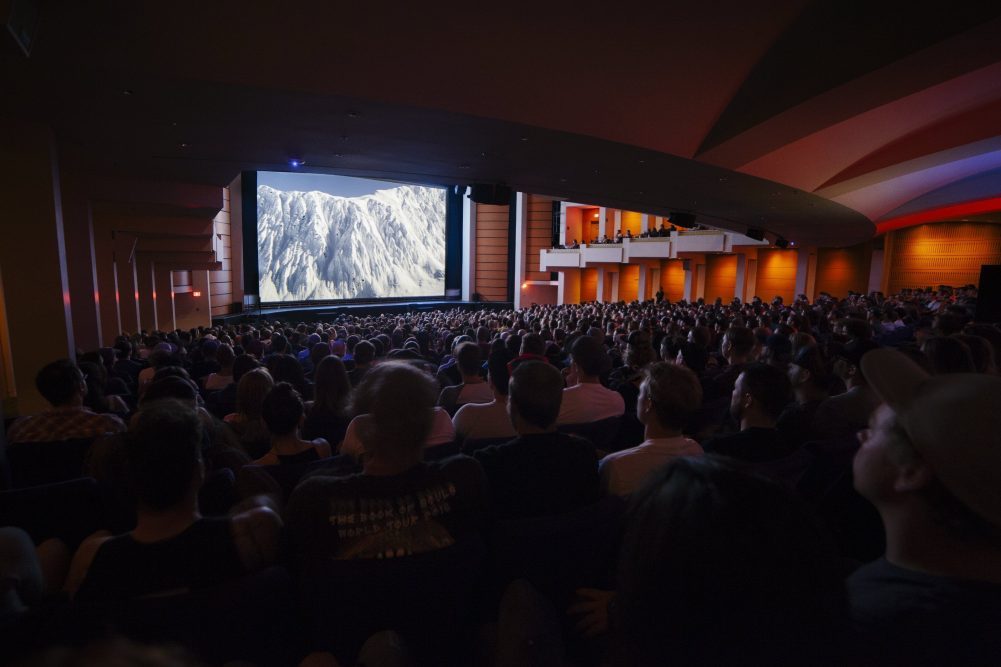 The Fourth Phase premiered in Canada in early September to a packed theatre in Vancouver, including Rice himself. 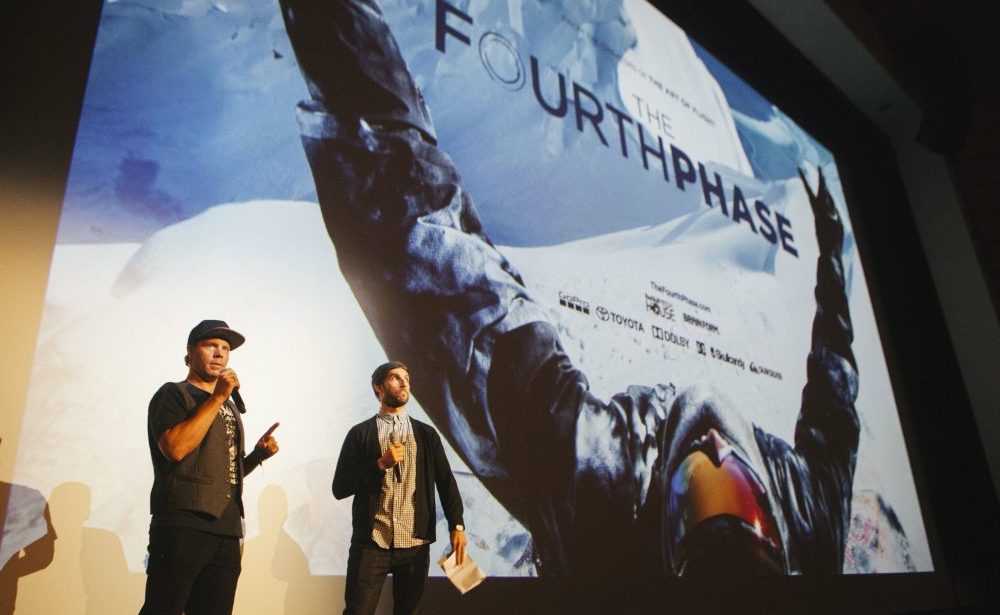 Now, thrill seekers around the world are getting a chance to see the film, which releases worldwide on Sunday, October 2 at 9 pm (time-shifted to local time).

The feature-length film will air at this special time, for free, in 28 time zones around the world, and can be viewed exclusively on Red Bull TV or via the app across devices, including mobile, Apple TV, GooglePlay, and XBOX. Starting October 3, you’ll be able to get it on iTunes, Vimeo, and more.

Time: 9 pm (local time wherever you are)

Where to watch: Red Bull TV

To celebrate the release of The Fourth Phase, we’ve partnered with Lib Tech snowboards and Red Bull to give away one 2017 Travis Rice Pro Model board to one lucky winner. Available in six sizes, the winner can figure out the right fit for them. To enter, do at least one of the following:

2. Leave a comment below telling us where in the world you’ll be watching from. (1 entry)

Contest entries will be accepted from time and date of publishing until 11:59 pm PDT on October 3, 2016. One winner will be chosen at random and contacted through the platform they enter by.