Ancient China is taking over the Vancouver Art Gallery beginning Saturday, October 18.The exhibit features five centuries of priceless artwork and collections from the everyday life of Chinese emperors.

For the last five centuries of the empire, which fell in 1911, Chinese emperors called the Forbidden City, located in the heart of Beijing, their home. With only the emperor, his household and special visitors allowed inside its walls, this immense palace captured the world’s attention for its power, wealth and mystery. The exhibition’s narrative for the Vancouver Art Gallery is conceived by Timothy Brook, who is a scholar of Chinese history at the Department of History, University of British Columbia. The exhibition leads visitors through the realms of the Imperial Palace in the following nine sections:

Upon Entering the exhibition, we meet the greatest triple generation of emperors in Chinese history, from the Aisin-Gioro family, as it is largely their Forbidden City that we know today as the Palace Museum. Reigning portrays the seat of imperial power within the Forbidden City, the emperor’s throne and extraordinary icons that demonstrate his power to the outside world. In order to rule an expansive empire, the emperor required a powerful army, made evident in the Warring section, which features ceremonial armour and weaponry.

In Symbols, we see the colours, dress and iconography reserved for only the emperor. As emperors needed sons, Lineage explores the world of the empresses and concubines who lived in the Inner Courts and served the emperor, featuring textile, scene paintings and personal adornments associated with the task of producing an heir to the throne. In Texting, we see the emperor at his most constant task, which was to put pen to paper by signing political documents, composing poems, and penning calligraphy. The ornate objects of daily living in the Forbidden City are displayed in Consuming—from a jade teacup to a dog’s coat or the emperor’s gilded footbath. These objects were wildly expensive and finely crafted for the use and amusement of the imperial household alone.

The Collecting section features the finest examples from the emperor’s immense collections of precious ceramics, bronzes and cloisonné that were crafted in China and sequestered in his private chamber, as well as objects from beyond China’s borders such as brass clocks, scientific instruments and European exotica gifted to the emperor by foreign dignitaries.

Finally, with Farewell My Emperor, we get a parting glimpse of the end of Imperial China and the afterlife of Aisin-Gioro Puyi, the last emperor of the Forbidden City.

The Forbidden City: Inside the Court of China’s Emperors opens at the Vancouver Art Gallery on Saturday, October 18, 2014 and runs until January 11, 2015. Click here for more information. 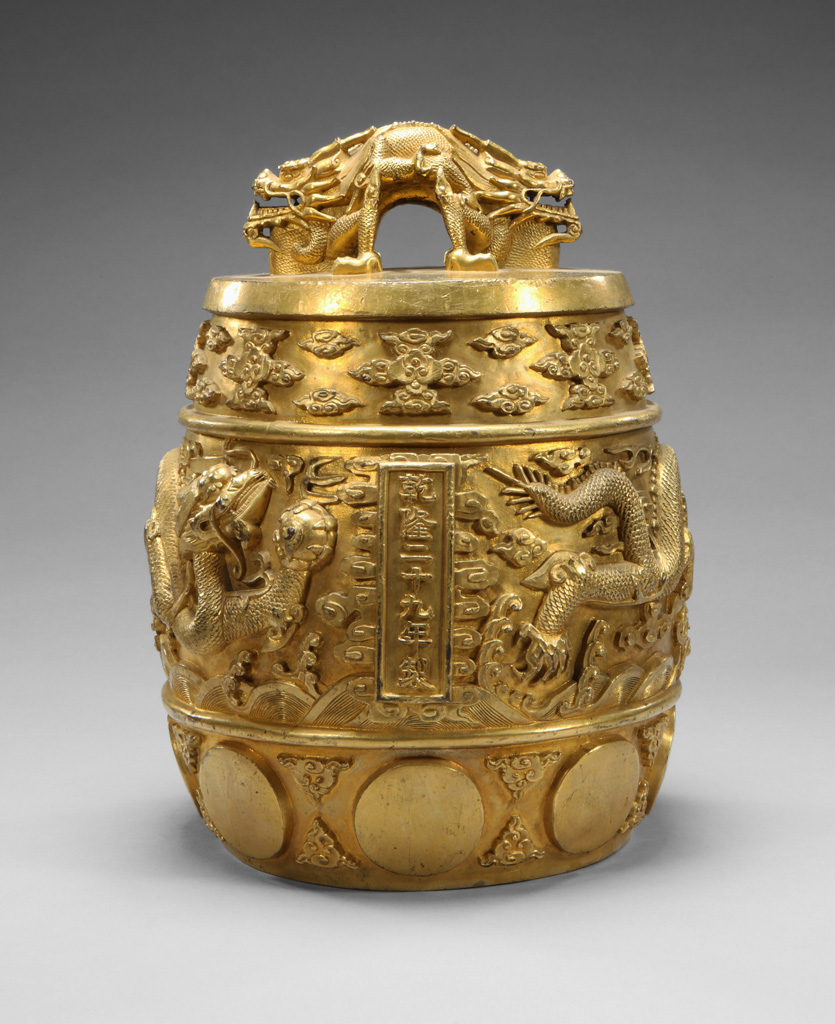 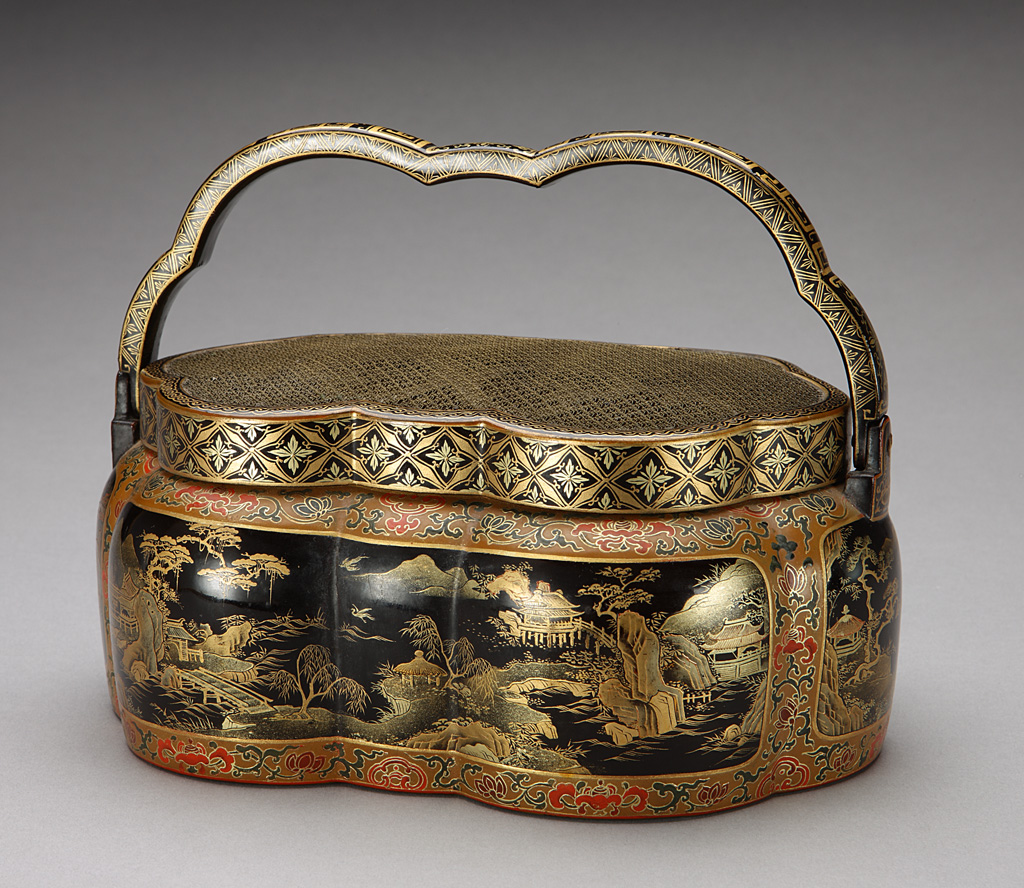 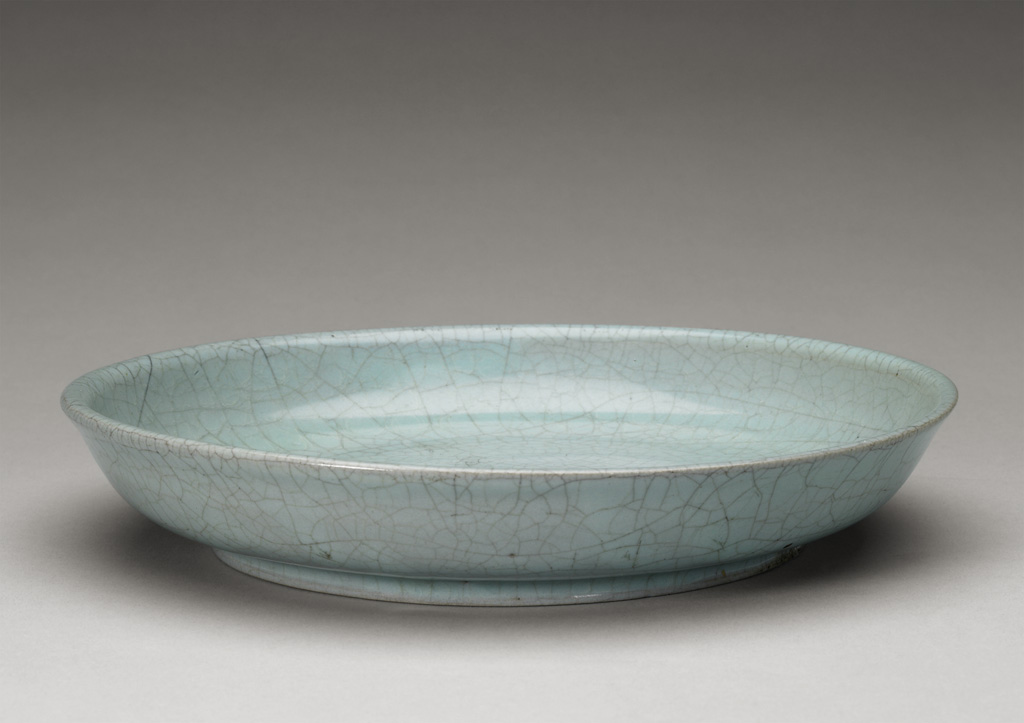 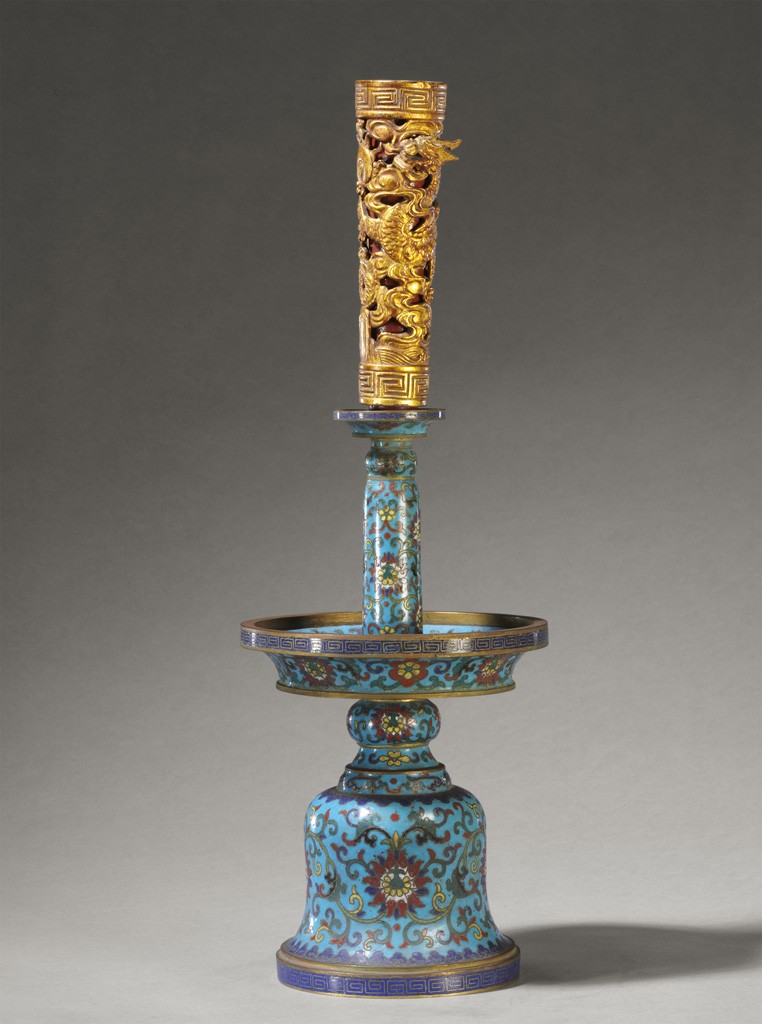