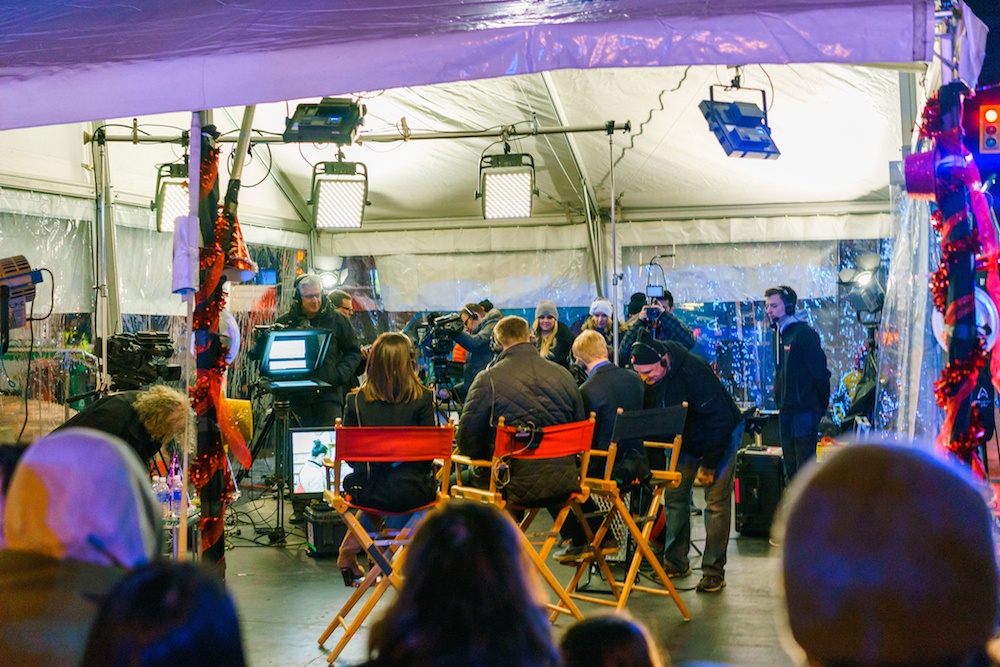 The Fish House in Stanley Park is a quaint restaurant inside a lovely heritage house located where English Bay meets Stanley Park. They’ve recently welcomed new executive chef Curtis Demyon and have embraced a 100% Ocean Wise menu to shake things up in the kitchen. We visited them them to check out the new dishes but before dinner, took a quick peak around the restaurant including their downstairs private dinner room in the cellar and their basement wine cellar. 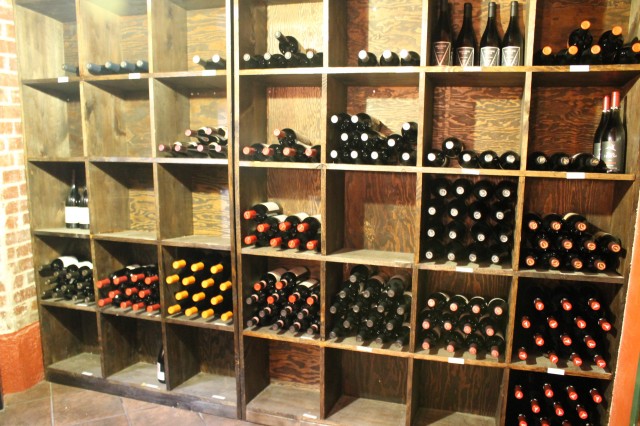 The Fish House in Stanley Park was build in the 1930’s originally as a Sports Pavillion which became a popular club house for local golfers and tennis players. It was then converted into a restaurant last owned by previous owners for 24+ years before becoming the Fish House as it currently stands. 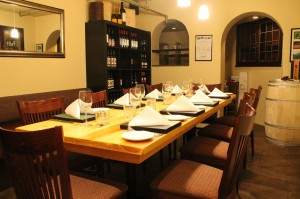 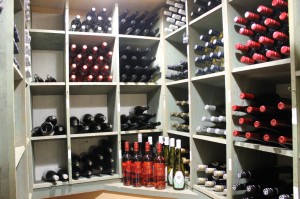 And now for dinner…. 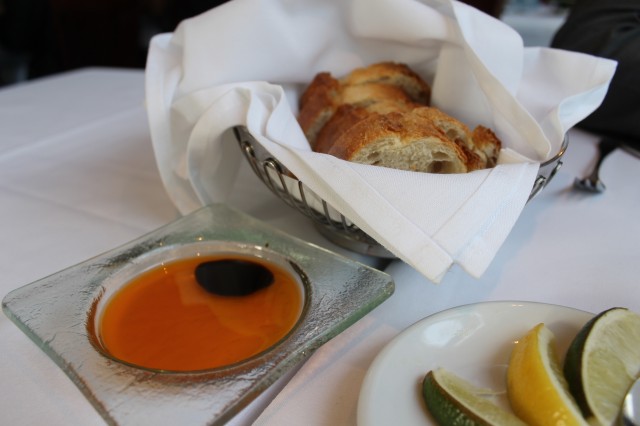 First to whet the appetite was some bread. Such a typical course in many restaurants but for a carb-addict like myself I find that bread really sets the tone for what’s the come. The bread was warm, crunchy on the outside and nice and soft on the inside. Simple and basic but served with a lovely lobster oil and balsamic vinegar which hit the spot. 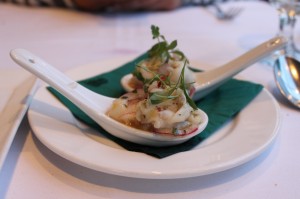 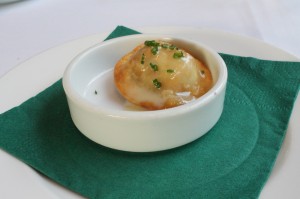 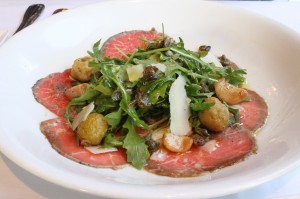 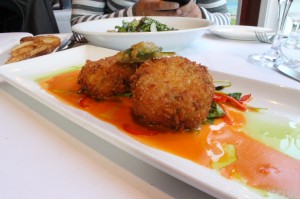 We started off dinner with two dainty amuse bouche: a  fresh halibut ceviche and a pan fried lobster ravioli. The Haida Gwaii haibut ceviche was bright, fresh with lots of citrus and really stimulated the palette. For some, it might have been too sour for it was just right for my taste. The second amuse bouche was a pan fried lobster ravioli. The crust was a bit too thick for my liking but the taste of fresh lobster really came through.

Next were our two appetizer courses: the beef carpaccio and crab cakes. The beef carpaccio was well executed with all the usual suspects of a beef carpaccios. Nice fresh thinly sliced Wagyu beef, parmesan cheese and a nice mound of argula but in the mix was a pleasant surprise: beer battered deep-fried olives which were fantastic. I’ve had beef carpaccio at many restaurants but none that’s come with these savory delights. The crab cakes were a good size filled with local crab but I didn’t care too much for the sweet bisque sauce that accompanied them. 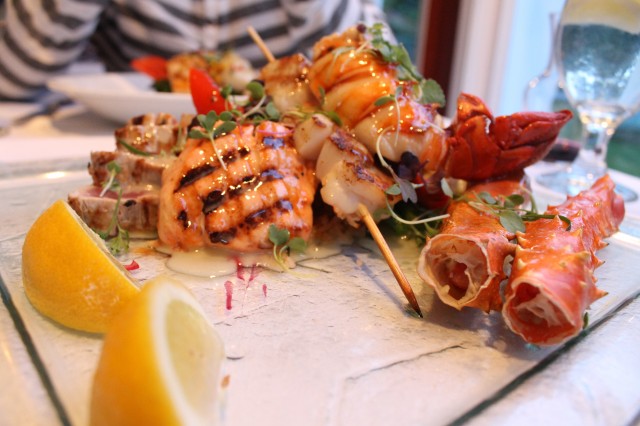 Baja lobster tail, Alaskan King Crag and not picture are the prawns.

Now for our mains. I had the seafood platter for one which includes…Alaskan king crab, Baja lobster tail, Alaskan weathervane scallops, prawns, sashimi-grade Ahi tuna, Haida Gwaii spring salmon, garlic roasted potatoes, rice, and roasted vegetables. This meal is obviously for two but the chefs at The Fish House were kind enough were to make serve for one. So where do I start?! For a seafood lover, this platter is a home run.

All components were very fresh and Ocean-wise certified which only needs a little bit of beurre blanc and finessing to make it mouth watering. The ahi tuna was wells seasoned and perfectly seared with subtly smoky flavour. The Haida Gwaii spring salmon was nicely grilled, scallops were perfectly cooked but the two stars of the plate were the Baja lobster tail and King crab. 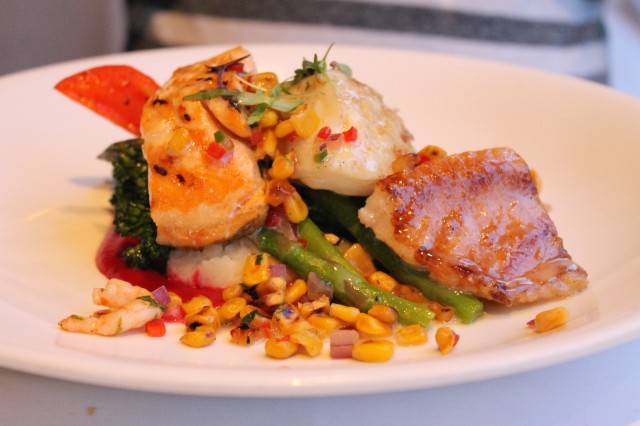 My dining partner had the special for the evening which was a trio of steamed fish including Arctic Char, Smoked Black Cod, and Halibut over some red beet puree and pink shrimp salsa. The fish (again Ocean-wise) was fresh but a bit too overcooked for his liking. 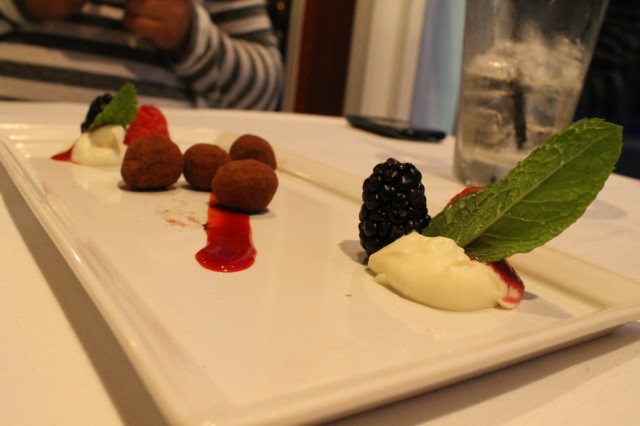 By the end of dinner, we were full to the brim and very content. But there always is room for dessert. The kitchen served up some hand rolled dark belgium chocolate truffles with raspberry coulis; a perfect sweet note to end the night.

The Fish House in Stanley Park

Brunch (Saturday and Sunday) from 11:00am