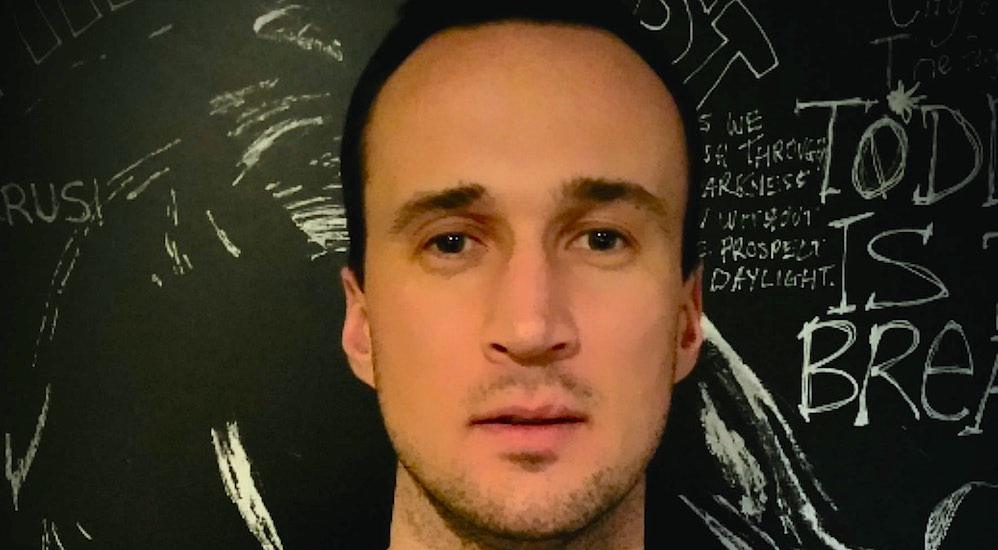 Patrick Blennerhassett’s recently published novel, The Fatalists, will come across as a pleasant surprise to many Vancouverites and locals. That is because his new book adds to a relatively small but growing pile of fictional books based out of the Pacific Northwest.

The Fatalists narrates the story of an estranged father and son journeying together from Seattle to Victoria in the middle of an apocalypse. Blennerhassett, a Vancouver-based author, spoke to Daily Hive about how he came to write this local story.

Blennerhassett’s decision to set the book on the Pacific Coast was largely based on being a Vancouverite himself: “It made it easier. I am sure if I lived in New York, it would probably be set in New York.”

As a work of post-apocalyptic fiction, the book also reimagines the Pacific Coast in an apocalyptic state, picturing what our neighborhoods and lives would look like in the wake of a disaster. Given that a powerful, devastating earthquake is expected to strike Vancouver sometime in the coming years, the narrative in the book doesn’t seem too far-fetched. 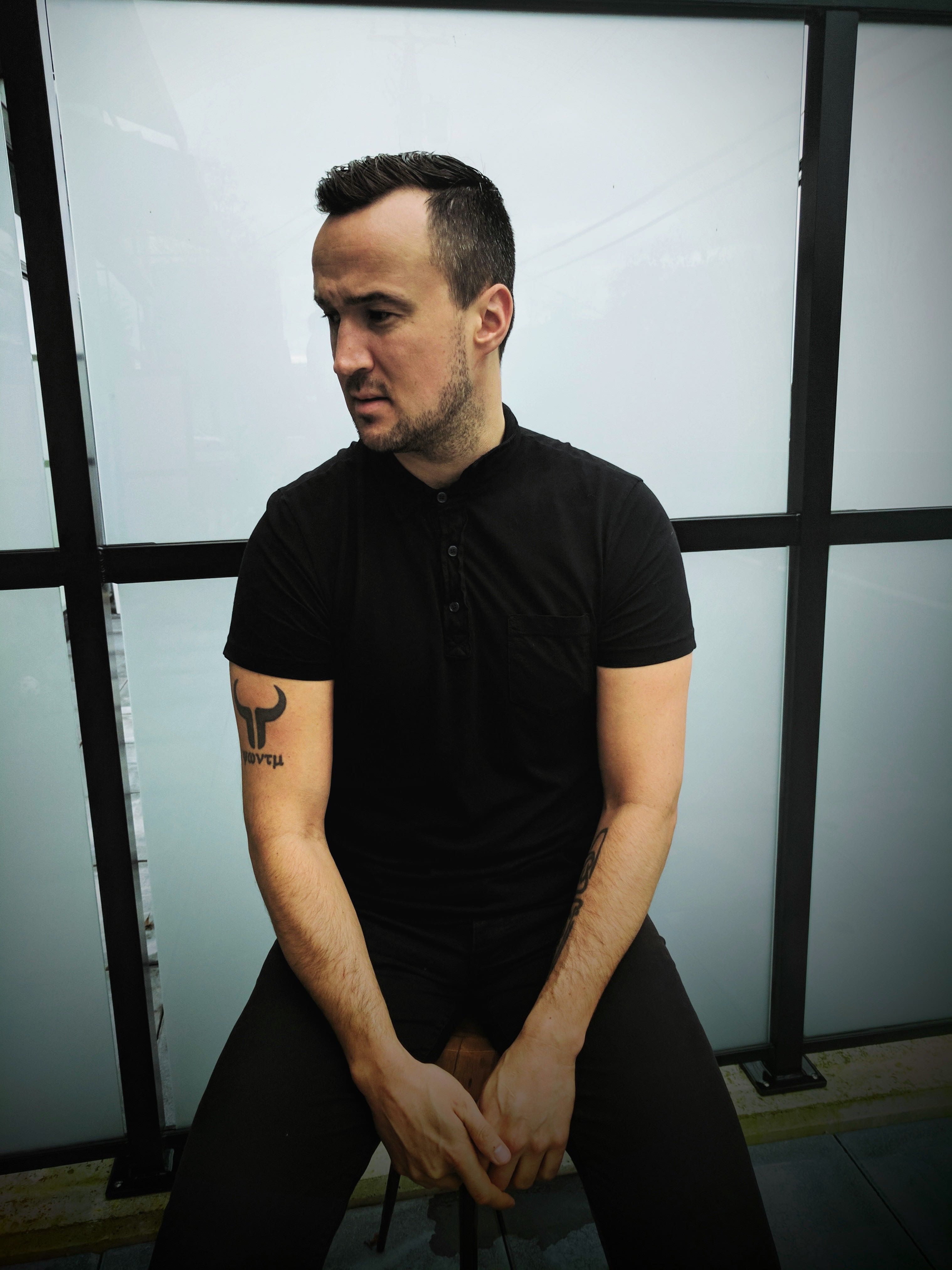 The disaster in The Fatalists, which is essentially the breakdown of technology all across the world, is far from a typical doomsday scenario presented in most post-apocalyptic literature. What causes the technological failure is perhaps one of the book’s greatest mysteries, and also one of its most compelling and distinctive features.

Blennerhassett agrees: “Most of the time you know what the apocalypse is: zombies, meteors, or some type of virus. What I wanted to do with this book was something more subversive, where nobody knew what was going on.”

Given that many of us experience a mini-apocalypse during those brief, unfortunate moments when we are unable to locate our smartphones, it is not difficult to see why the author decided to treat this subject in his book. Blennerhassett notes that in today’s world, technology has become an extension of who we are or a form of self-identification, in a much more profound way than a couple of years ago. 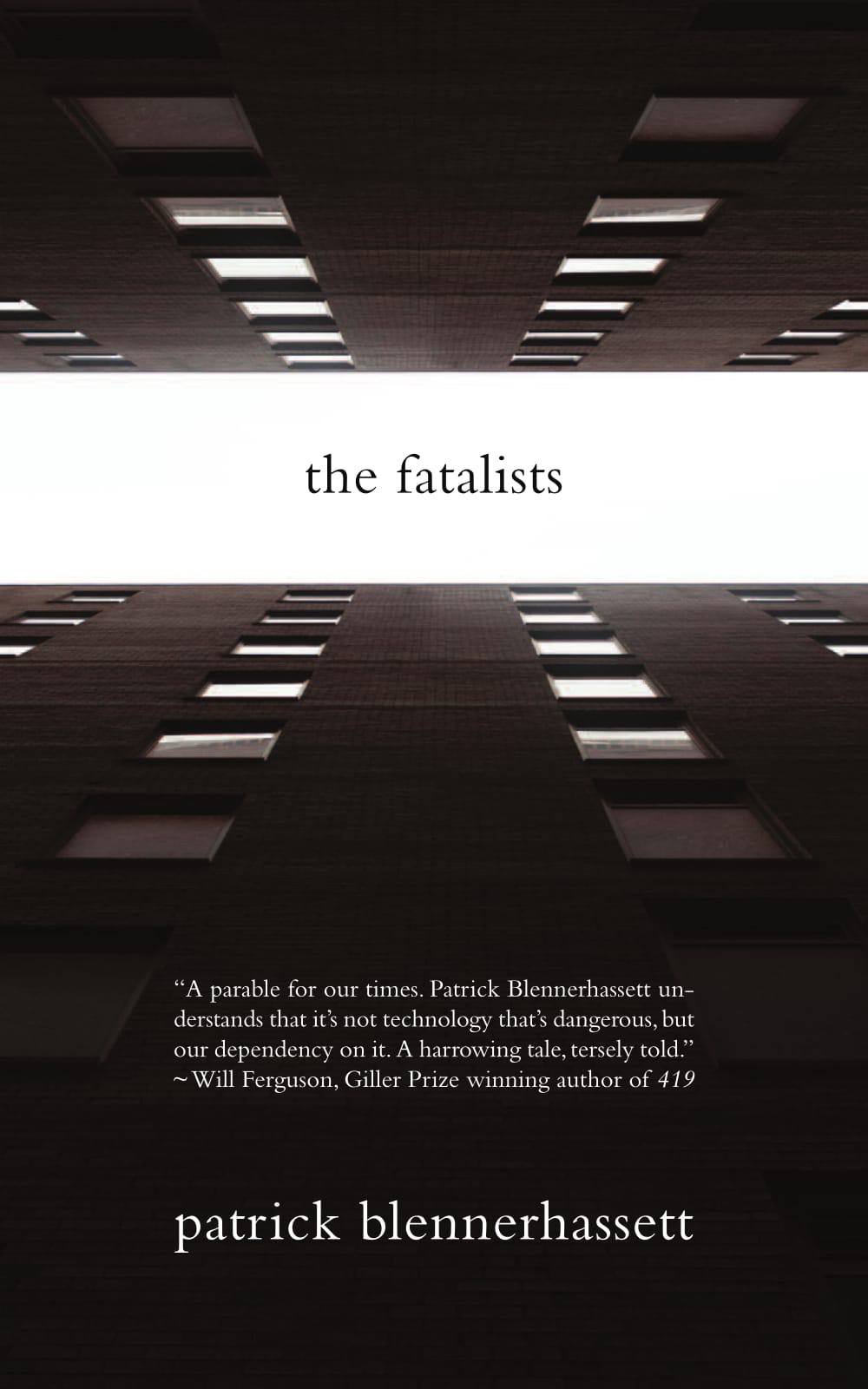 So, what happens when the very foundation of modern-day life collapses? What happens when the primary way we have come to communicate with one another and be informed about virtually everything shuts down? These are the questions that Blennerhassett wanted to tackle in his new novel: “If technology were to completely disappear tomorrow, that would incredibly change our root as a species. I wanted to explore that.”

Since much of the text plays around the idea of the oppressive control that electronic gadgets have over our lives and how our lives are transformed when those gadgets suddenly fail, it can easily be read as a critique of our dependency on technology. Blennerhassett is however quick to deny that the book has any specific message.

Instead, he hopes that the book nudges readers to take some time for personal reflection, something that our present, highly digitized lives are noticeably lacking. “I think part of this book is maybe wanting people to take a harder look at their lives and realize that technology is a tool. It is not a part of your personality and it is not you.”

With its local setting and end-of-world scenario that seems freakishly possible, The Fatalists might also spur us into taking a closer and more critical look at our level of preparedness for any disaster situation here at home.

Purchase: Online at Amazon, or in-store at Chapters