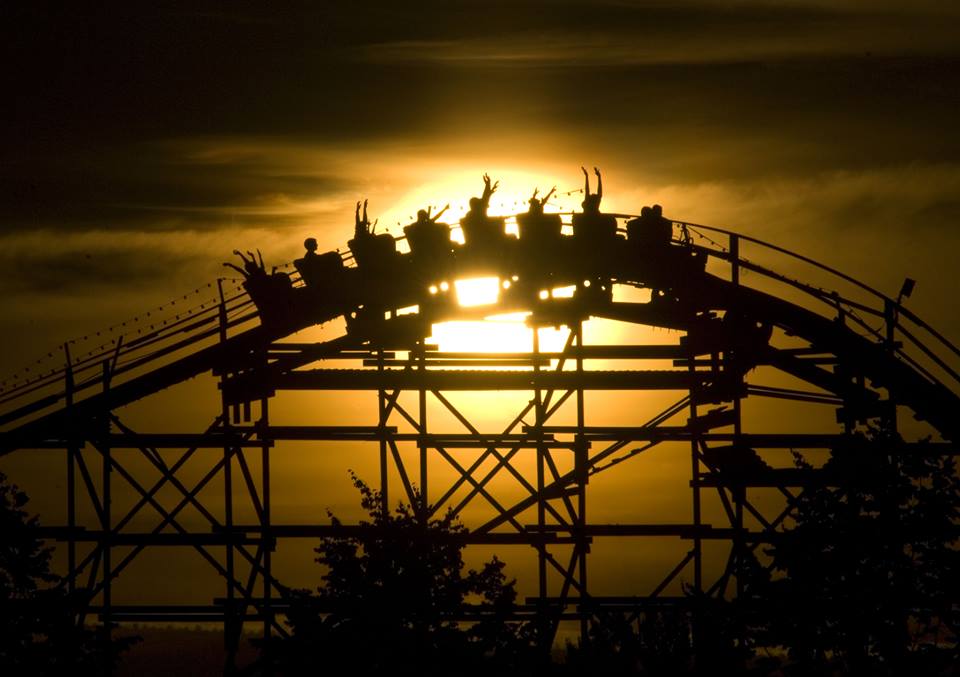 The 106th Fair at the PNE came to a close under cool and cloudy conditions on Monday night, marking what could possibly be the second last Labour Day finish for the annual event.

Earlier this year, PNE organizers announced that they were considering a new mid-July operating period for the 15-day Fair in a bid for more sunny, warm, and predictable weather. For 2017, the Fair would still operate during its traditional late-summer period running into Labour Day; should a decision be made to shift the Fair period, any changes to the dates will not be effective until 2018 at the very earliest.

It is a bold reaction following last year’s dismal attendance of 678,193 when consecutive days of heavy rain and windstorms discouraged crowds. It was the lowest attendance figure in at least a decade.

With this year’s numbers, organizers say the Fair attracted 712,367 visitors, even with five days of rain and two free entry days, representing a 5% increase over 2015. On average, it saw approximately 47,500 visitors per day.

However, it still represents one of the lowest attendance numbers in years, in part due to the decision in 2012 to close the fairgrounds during the first two Mondays, which is historically the slowest operating day for the Fair.

Competition is another major factor given the relatively recent rise of major night markets and free festivals. There has also been growing criticism of the high prices and that the fairgrounds, rides and programming have become old, repetitive and dated.

But PNE plans to turn it all around with potential future plans that will add more programming space for the Fair and expand and revitalize Playland amusement park into a “world-class” theme park with different themed lands and new rides and attractions.

The total cost of the ambitious 10-year Playland reconstruction and expansion project is estimated to cost at least $120 million. This past May, Vancouver City Council granted PNE with a $1.5 million budget to complete the detailed design and planning work of the new theme park. The City is expected to make a decision on the expansion in the fall of 2017.

Recent annual attendances at the Fair at the PNE