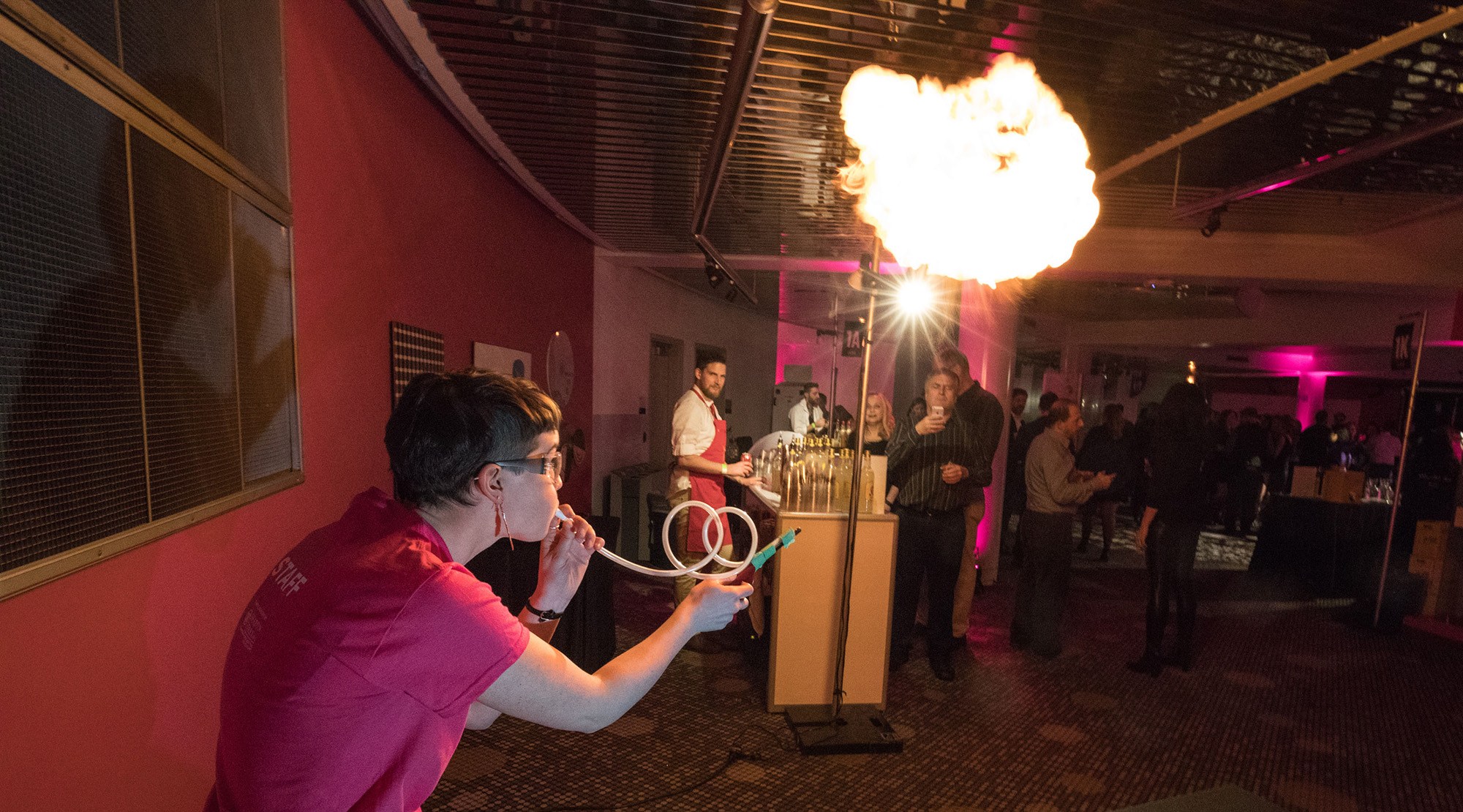 After countless hits, a couple Grammys and millions sold, Terius “The-Dream” Nash is empirically one of the most successful songwriters of the last decade. From Rihanna’s “Umbrella” to Mariah’s “Obsessed” to Beyoncé’s “Single Ladies (Put A Ring On It),” his songs have become modern pop classics, and as common in the family car as they are in the club.

We’ve partnered up with Live Nation to giveaway a two sets of four tickets to two lucky Vancity Buzz readers.

3. Sign up for our upcoming weekly Buzz Newsletter: http://eepurl.com/iGVkv

TICKETS ON SALE at www.livenation.com