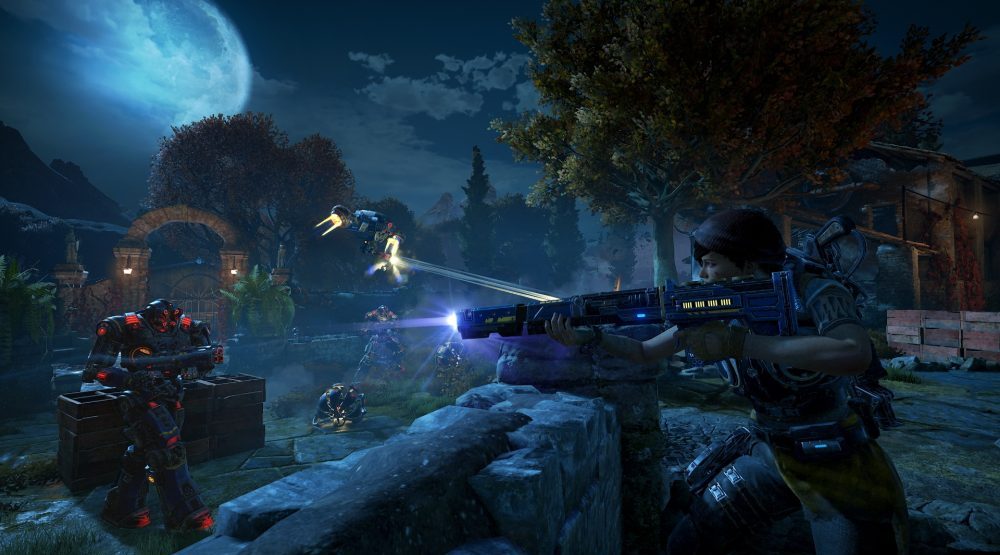 Two and a half years ago, Rod Fergusson arrived in Vancouver to lead The Coalition, Microsoft’s newly rebranded games studio, on Gears of War 4. It has been a roundabout 15 years back home for the Canadian game producer, with long stints at North Carolina’s Epic Games (the original Gears developer), and at Irrational Games for the last push on Bioshock Infinite.

Gears of War 4 has since gone gold and is set to be released on October 11 for Xbox One and Windows 10 PC. The Microsoft exclusive is regarded as one of the most popular video game series of the past decade, grossing over one billion in game sales and associated collectibles.

Daily Hive spoke with Fergusson about the highly anticipated Gears of War 4, and the people behind the game.

Has The Coalition lived up to its name?

Yes, absolutely. Last year, we rebranded from Black Tusk Studios to The Coalition. We felt the name was a nod to the franchise and that we ourselves were a coalition. We were a diverse set of people with a single goal. With us now getting to gold [for Gears of War 4] and how we’ve come together as a team… it was a magical moment for us to realize what we have going forward. 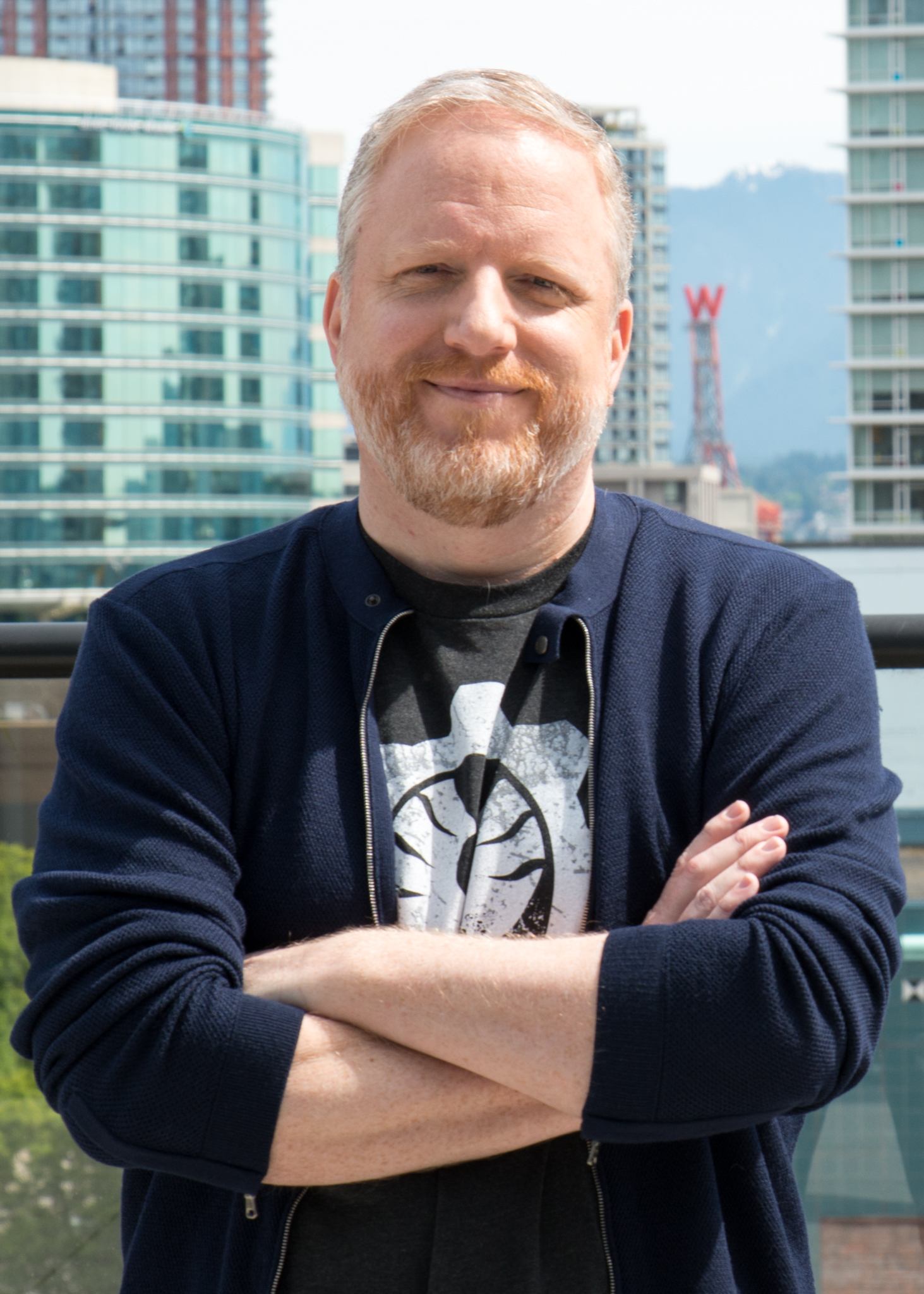 How is The Coalition different from other studios you’ve worked in?

We’re predominantly a Canadian studio, so a lot of the talent is local. Obviously Vancouver has a rich game-making history, so when I arrived most of the team was here already. We grew from about 100 people to high 200s in order to release the game.

There’s definitely a different culture to a Canadian studio. It sounds sort of stereotypical, as people always talk about the friendliness of Canadians. The studio had found out on a Friday that everyone was switching over to Gears of War, and I show up on the following Monday. It was a really easy transition, and I attribute a lot of that to the fact that it is a Canadian studio.

Under your leadership, how has the team grown and changed?

At first, there was a lot of energy and people trying to put their own print on Gears of War. There was almost too much enthusiasm to really change things up. One of the things we had to do as a team was to come together and understand how to do Gears to begin with – to go back to basics.

There’s something about shipping triple A games that’s unique; you have to be prepared for the push at the end. We now have a team of people who I call ‘shippers’ – people who are capable in doing what needs to get done, in order to ship this type of game. 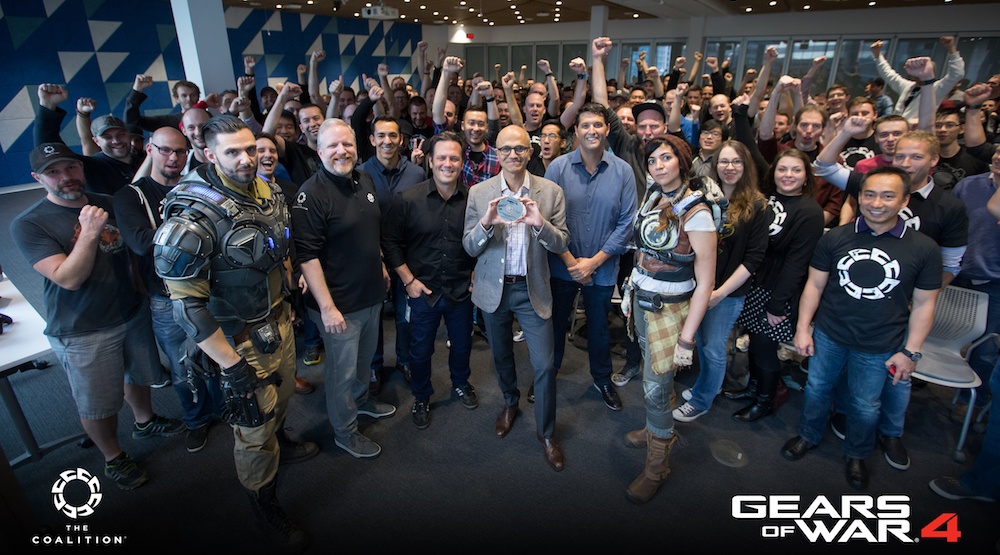 Overall, Vancouver has a high cost of living. Our studio is right downtown, so finding a place to live close by is hard. People come because they’re passionate, and Vancouver’s a beautiful city. The only real hiccup is that it’s similar to San Francisco in a lot of ways, from a cost of living perspective.

What were your biggest challenges on the game?

My biggest challenge was probably trying not to micro-manage too much. To find a way to make the game feel like Gears without stomping on innovation. To find a fine line between providing enough new stuff to surprise and delight fans, but also providing enough of what they expect, in order to stand up as a true sequel.

Closing is still my favourite part of game development. This has been a real growth opportunity for me on this project, to be the lead creative. I had always been the ‘how’ guy in executing on what we were building, and here I had to be the ‘what’ guy. When you get down to four weeks to ship, there’s a finality to the decision-making and a sense of closure that I really love.

This is your fourth Gears of War title. Was anything surprising to you this time around?

There was only myself and three others who had been part of the original Gears team. We had to take it all apart to understand how it was made. It was going through that learning [process], things that we happened organically that had a rhyme and a reason. To come out with a product that is equal and in some ways better, with a completely different set of people – that was my biggest surprise.