June 16th was the night of the opening exhibition of “The Friction of Distance” by Vancouver-based photojournalist Jonathan Taggart.

Held at The Artwork Hub, the evening was led away by Jonathan himself and showcases his recent work that explores the challenges, isolation and distances facing Canada’s First Nations communities, both urban and rural. Jonathan’s exhibition of compelling stories focuses on the communities of the In-SHUCK-ch nation by documenting their life and their limited access to health, education and other resources.

Jonathan’s dedication to his work can be seen with the Boreal Collective of Canadian documentary photographers as one of the founding members. Boreal Collective is a dedicated group of Canadian-based photojournalists committed to documentation of injustice and inequities that exist environmentally, socially, culturally and politically in Canada and abroad. Jonathan is also a Master of Arts candidate at Royal Roads University’s School of Communication and Culture. 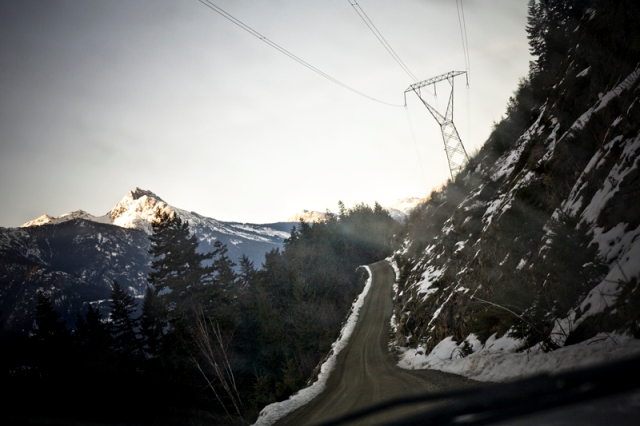 He has worked with non-profits like Greenpeace Canada, Vancouver Foundation, the Canucks Autism Network, Canadian Businesses for Social Responsibility and Free The Children. His photography has been published and exhibited internationally and recognized in Canada with awards from the Scotiabank CONTACT Photography Festival, the Ontario Arts Council, and with a nomination from the National Magazine Award Foundation.

“The Friction of Distance” will be available for viewing at The Artwork Hub between 9am-5pm on weekdays at 422 Richards Street. Private viewings are available by appointment.