On September 14, five internationally renowned leaders will come to Vancouver, sharing their unique, and in some cases extraordinary, experiences and careers. The Art of Leadership Vancouver 2015 offers an in depth look at what leadership means, and how it can change lives.

Save $50 on the price of your ticket by using the code BUZZ27. Buy three or more tickets and save an additional $50 off the price of each ticket. 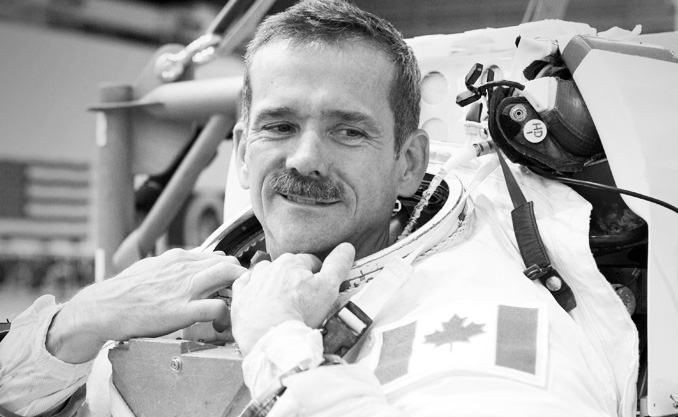 An astronaut with over 21 years experience, Colonel Chris Hadfield has been responsible for some of the most amazing “firsts” in Canada’s aeronautic history.

A heavily decorated astronaut, engineer, and pilot, Colonel Hadfield is the author of two internationally bestselling books, “An Astronaut’s Guide to Life on Earth” and “You Are Here”, and has been commemorated on Canadian postage stamps, Royal Canadian Mint coins, and on Canada’s newest five dollar bill (along with fellow astronauts Steve MacLean and Dave Williams). 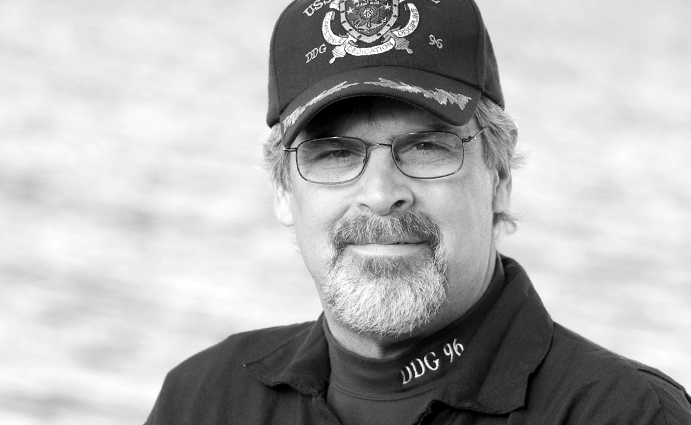 In April 2009, Captain Richard Phillips was at the centre of an international drama, when he was captured by Somali pirates who hijacked his ship. This event was the first hijacking of a U.S. ship in more than 200 years.

Captain Phillips is credited with offering himself as a hostage to the hijackers, putting his very life in danger to protect the 200 crew members under his command.

He’s the author of “A Captain’s Duty: Somali Pirates”, “Navy SEALs”, and “Dangerous Days at Sea”, about his experience and his remarkable rescue. This dramatic story was also transformed into an Academy-Award and Golden-Globe nominated film, Captain Phillips, which hit the big screens in fall of 2013.

#1 New York Times Bestselling Author of The Happiness Project, Happier at Home & Better Than Before 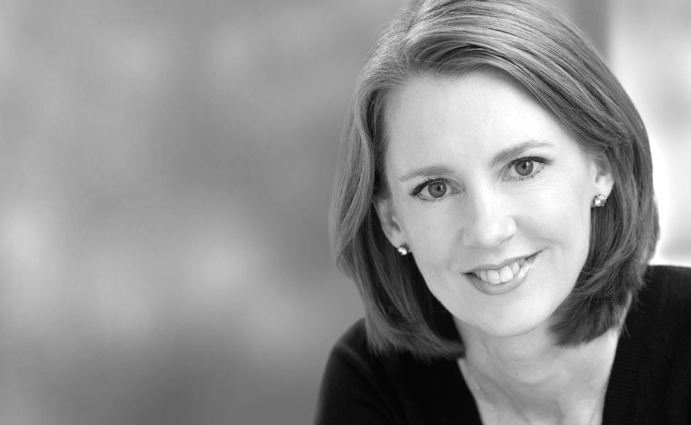 Gretchen Rubin is the author of several books, including the #1 New York Times and international bestseller, “The Happiness Project”, “Happier at Home”, and “Better Than Before: Mastering the Habits of Our Everyday Lives”, Rubin has delved deeply into the concept of happiness and fulfillment, exploring what it is that makes people happy, and how to live a happier, healthier life.

She’s been named one of the “100 Most Influential People in Health and Fitness,” one of the Inc.’s Top 50 Leadership and Management Experts, and one of the “22 Brilliant Thinkers Everyone Should Follow on Twitter” by Business Insider. 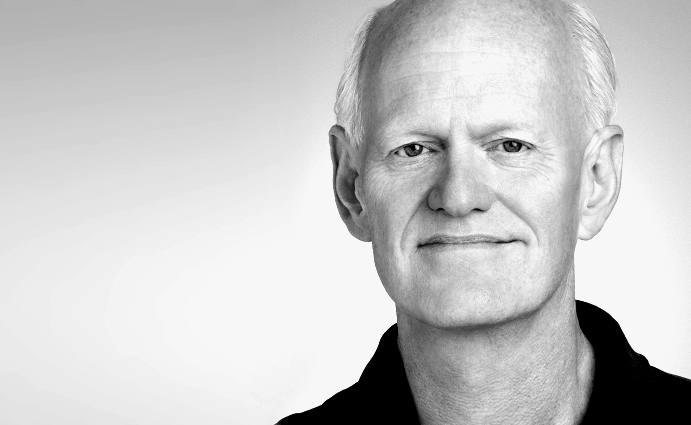 For the last four years, Dr. Marshall Goldsmith has been recognized as one of the “Top 10 Business Thinkers in the World”, and the top rated executive coach in the world by Thinkers50. His client list is a who’s who of America’s top CEOs and brands.

He is the author or editor of 35 books, which have sold more than two million copies, been translated into 30 languages, and become bestsellers in 12 countries. He has written two New York Times bestsellers, “MOJO” and “What Got You Here Won’t Get You There”. His newest book “Triggers: Creating Behavior That Lasts”, explores the environmental and psychological triggers that can derail us at work and in life, and he shares the 10 beliefs that sabotage our success and how we can overcome them and offers audiences a checklist of six active questions that they can use to achieve lasting change in their lives.

New York Times Bestselling Author of You First: Inspire Your Team to Grow Up, Get Along, and Get Stuff Done 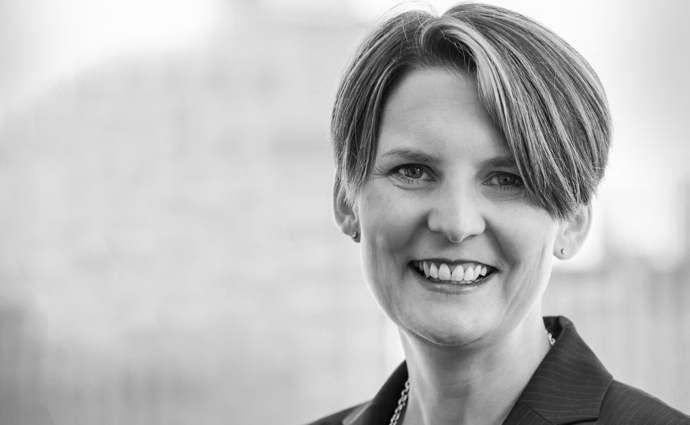 Rehabilitating teams that have become toxic with healthy teams that want to take their performance to the next level, Dr. Liane Davey has distilled her approach into Lee Hecht Harrison Knightsbridge’s highly successful Vital Teams™ and Team Inoculation™ programs. These programs allow organizations to certify internal resources to deliver the programs Liane designed.

Liane has served on the executive of the Canadian Society for Industrial/ Organizational Psychology and as an evaluator for the Psychologically Healthy Workplace Awards. She is currently a member of the Board of Trustees of the Psychology Foundation and is Chair of the Foundation’s Diversity in Action project promoting mental health in immigrant communities. She holds a Ph.D. in Industrial/Organizational Psychology from the University of Waterloo. Liane is happily married with two young daughters.