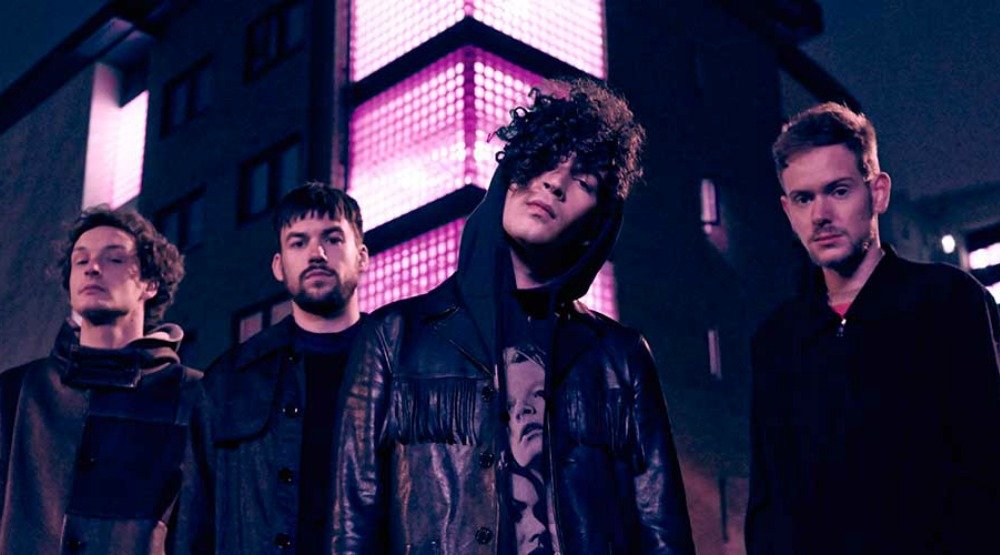 British rock group The 1975 is heading to Vancouver on May 1 as part of their upcoming North American tour.

The tour is in support of their newest album I like it when you sleep, because you are so beautiful yet so unaware of it. The album was released in February 2016, and fits with the band’s commitment to emotional involvement.

“I’ve never dramatized or fetishised the reality of addiction or flirted with the idea of suicide and subjects like that, but nor have I shirked them, and I think that’s why they relate to us,” Matthew Healy, the band’s lead singer and rhythm guitarist, said.

“I’m convinced that what people really want to invest in when it comes to music is something they can genuinely identify with. Otherwise, what? It’s a backdrop to our lives? Music is more than that. It’s everything.”

The band will bring their glamorous rock sound to the PNE Forum on May 1. They’ll also be stopping in two other Canadian cities: Ottawa and Montreal.

Tickets are $49.50 and available through Live Nation, but one Daily Hive reader will get their pair for free by entering the contest found below.

To enter to win two tickets to see The 1975 on May 1, do at least one of the following:

3. Leave a comment below telling us your favourite The 1975 song (1 entry)

Contest entries will be accepted from the time and date of publishing until 11:59 pm on February 10, 2017. One winner will be chosen at random and contacted through the platform they used to enter.