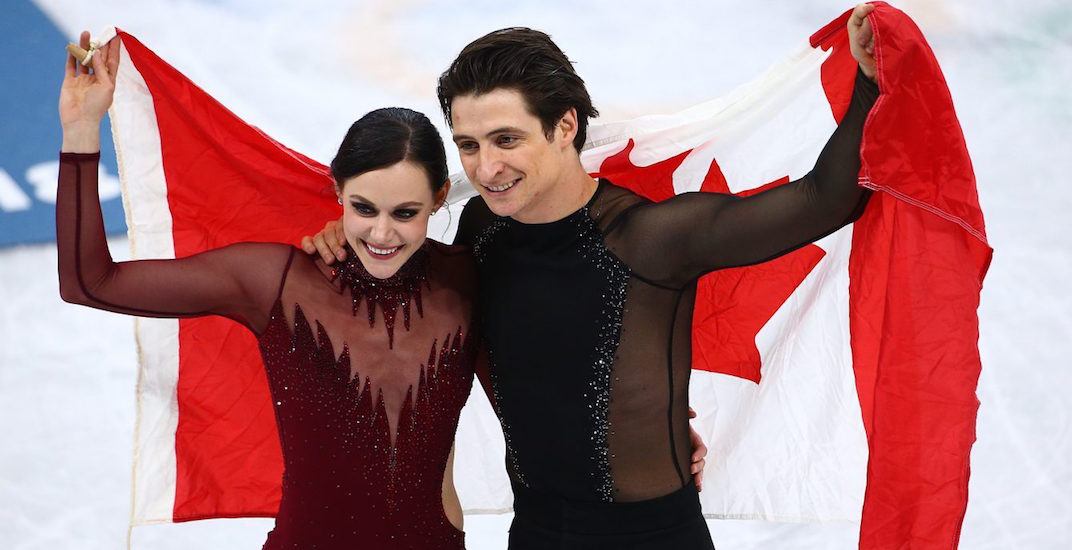 Seriously, what can’t Tessa do?

“Working with an iconic brand like NIVEA is an exceptional honour,” wrote Virtue on Twitter when she announced the partnership.

I’m delighted to announce that I’m partnering with @NIVEACanada as their first-ever Canadian Brand Ambassador! Working with an iconic brand like NIVEA is an exceptional honour-I adore the products, and I LOVE that the company is all about feeling good in your skin! #TessaxNIVEA pic.twitter.com/6UiY2AErlx

In a commercial posted by the skincare brand on YouTube, Virtue can be seen skating in an arena and working out, all while boasting glowing skin, of course, to promote a new moisturizing line called Nivea Care.

“Feeling your best starts with your mindset,” Virtue says in the video.

Virtue’s work ethic, athleticism, and national pride both on and off the ice make her a perfect match for NIVEA. It’s no wonder that one of the leading brands in skincare would want to team up with her.

Considering that Pyeongchang was Virtue’s final Olympic run, this is a pretty decent gig to enjoy during her retirement days.

The fact that we’re only in the third month of the year and Virtue already has two gold medals and this incredible partnership with NIVEA under her belt, it’s safe to say that 2018 is off to a pretty good start for the figure skater.