Tesla Motors, the California-based maker of the award-winning Model S electric sedan, has expanded its Supercharger network with the opening of Tesla’s first Supercharger in Canada.

Conveniently located along the Sea-to-Sky Highway, the Squamish Supercharger station supports trips between Vancouver and Whistler. It is also an integral component of Tesla’s West Coast route, allowing Model S owners to travel between San Diego, California and Whistler, BC, for free.

This is the first of several Superchargers it plans to open soon in British Columbia, supporting zero-emission road trips throughout the region.  Superchargers are designed for city-to-city travel, allowing Tesla Model S electric vehicle drivers to travel for about three hours, take a 20 to 30 minute break, and get back on the road charged up.

The grand opening is slated for Thursday, July 17 at 10:30 a.m. The Squamish Supercharger at 40167 Glenalder Place in Squamish, BC in the Garibaldi Village Shopping Cenre, outside of Boston Pizza.

The company has been expanding its presence in British Columbia, which includes the recent opening of the showroom on Robson Street between Howe and Burrard Streets. 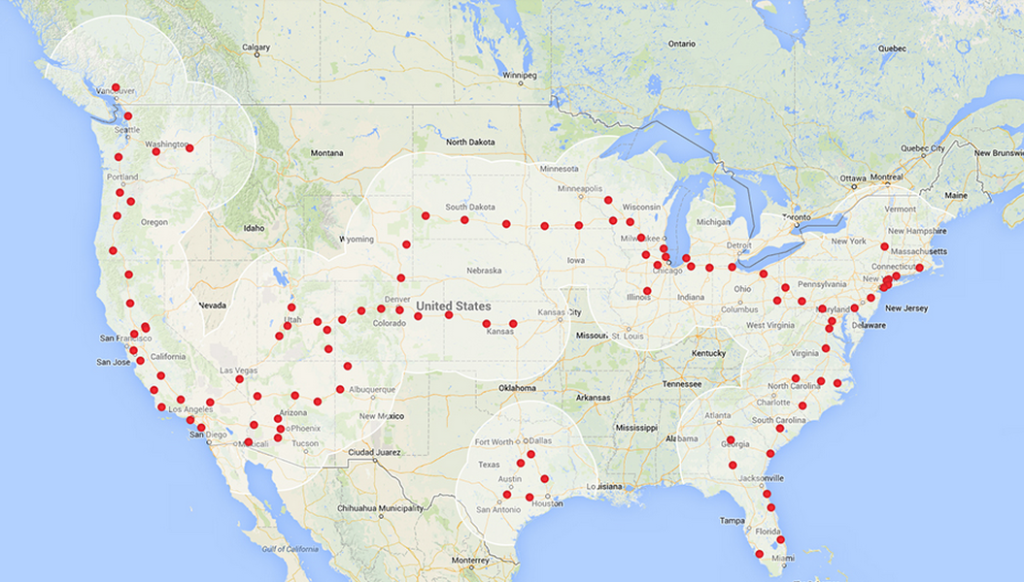 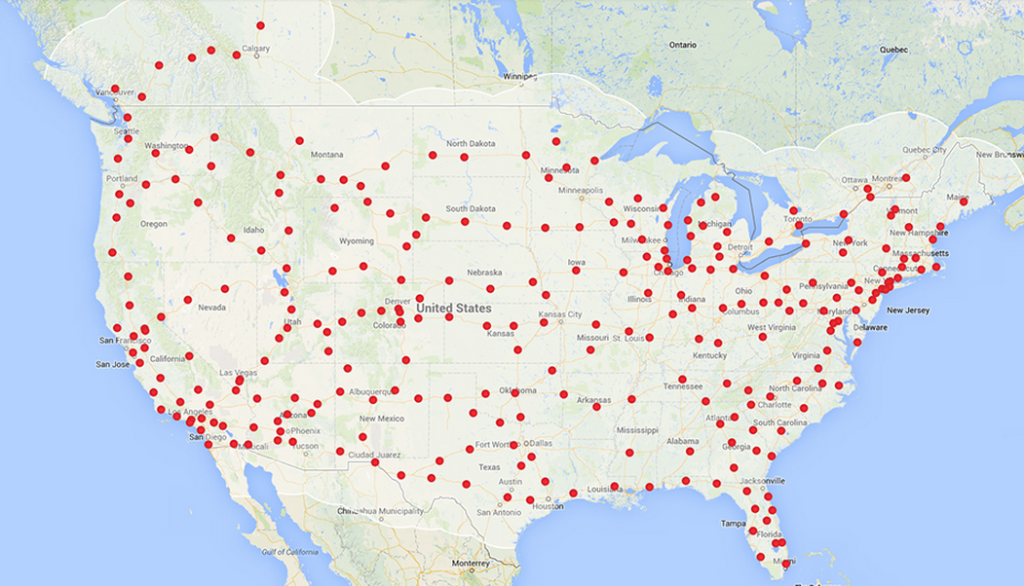