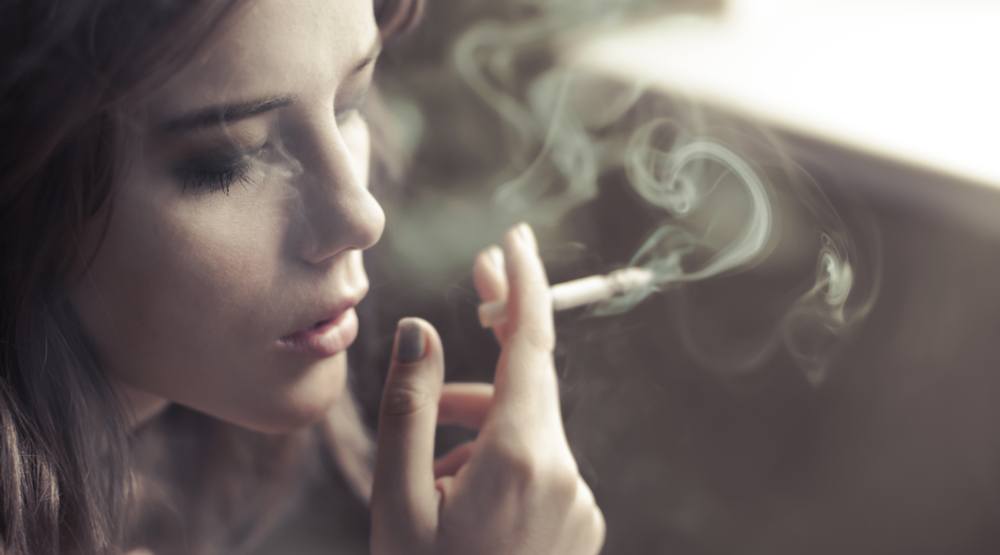 Should BC raise the legal age when people can buy cigarettes from 19 to 21?

That’s the question being asked by BC Health Minister Terry Lake.

Lake posed the idea to the public on Tuesday in a tweet.

Time to consider raising the age of tobacco consumption to 21 like California, Hawaii and over 120 local jurisdictions in the US? #NNSW2017

The tweet comes after Lake noted that other jurisdictions like Hawaii and California raised the buying and selling age for tobacco to 21.

“Tobacco is pervasive and attractive, and we need to think outside the box for ways to help limit the number of young people starting to smoke,” the minister said in a statement earlier this week.

“Since 1977, we have observed National Non-Smoking Week as one of the longest-running public health events in Canada’s history,” Lake said.