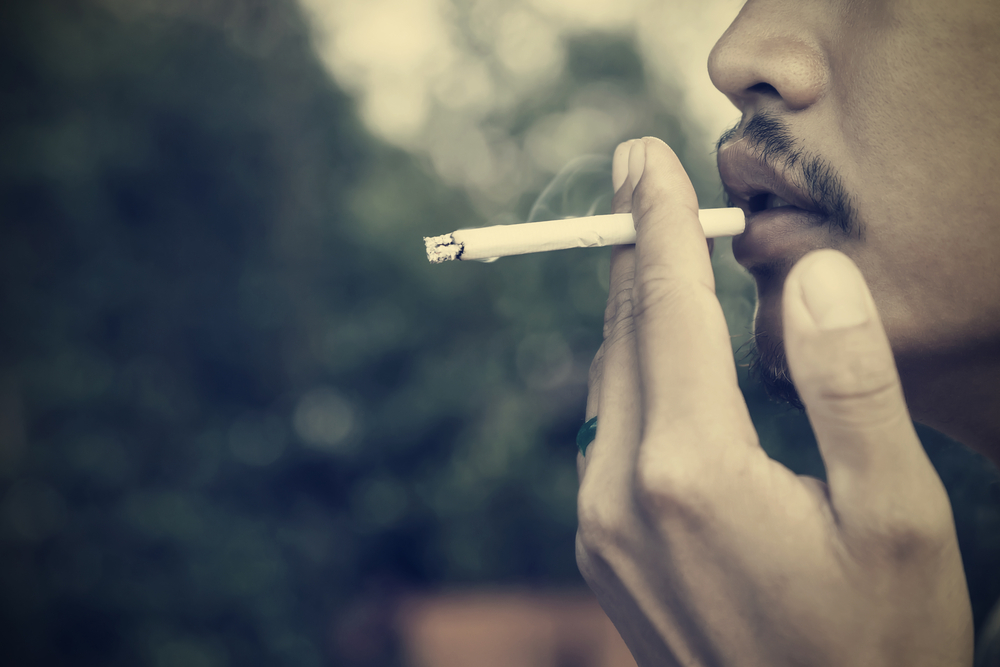 The BC Lung Association and the Heart and Stroke Foundation of BC and Yukon are calling on the provincial government to ban smoking on condo balconies.

The two groups want legislation enacted to make smoking on patios or balconies illegal if you’re living in multi-unit dwellings, even if you’ve purchased the home yourself.

“We field scores of second-hand smoke complaints on almost a daily basis from desperate British Columbians looking for help to escape the smoke infiltrating their homes from neighbouring units,” says Scott McDonald, President & CEO of the BC Lung Association in a statement.

Current smoking bans only apply to provincial parks and many public spaces, but no legislation exists for apartments or condos. They argue that living in a smoke-free home is a basic human right that should be afforded to all British Columbians, not just those who can afford to buy detached homes.

The two groups add that four in five people in BC want to live in smoke-free environments. Some people opposed to the idea of anti-smoking legislation say they should be able to do what they want in their own homes, but McDonald disagrees.

“If smokers were only a danger to themselves, that argument would have some merit. But that’s not the case,” he says. “When your neighbour’s smoke infiltrates your home, you are inhaling the same toxic fumes as the smoker. Ventilation cannot contain the smoke so there’s no escape.”

McDonald adds he’s surprised that more housing developers don’t prioritize smoke-free buildings, given that there’s a clear market for it in BC.

“Some private strata corporations are recognizing the benefits of going smoke-free, but they are moving very slowly.”