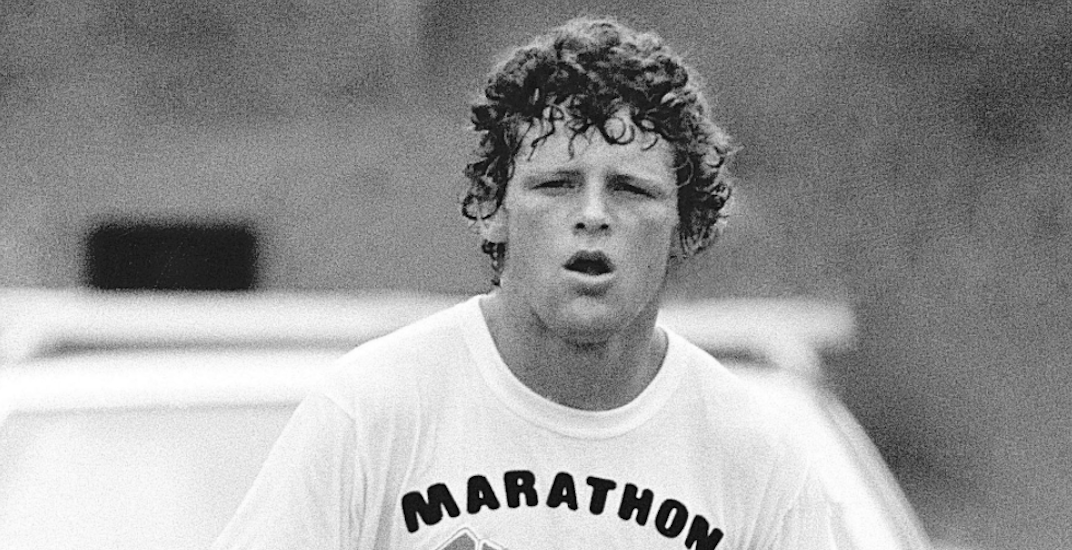 The Bank of Canada has released its shortlist of people being considered for the country’s next $5 note, and Terry Fox is the most recognizable name of the bunch.

The runner who lost his leg to cancer and started the famous Marathon of Hope for cancer research could replace Wilfrid Laurier on the Bank of Canada’s new $5 note.

The Bank of Canada started public consultations for the redesigned bill earlier this year. It’s not yet known who they’ll pick, but we do know the $5 note will have a vertical orientation, similar to the new $10 Viola Desmond bill.

To be shortlisted, the nominees have to have died at least 25 years ago.

Minister of Finance Chrystia Freeland will make the final decision, and after that Bank of Canada designers will choose an appropriate portrait of the individual and work to visually create the note.

The Bank of Canada expects the new $5 bill to begin circulating a few years from now.

Drum roll, please 🥁🥁🥁 — it’s time to meet the short list of eight #bankNOTEable Canadians whose portrait could appear on the next $5 note: https://t.co/bEoMfytfYo